Most airlines around the world are either on the road to bankruptcy or relying on some form of (usually very substantial) government assistance. Few are in such trouble—and are having such difficulties—as the German flag-carrier. Lufthansa (LH) is to shed 22,000 jobs, has grounded its fleet, and expects to give up 24 slots at Frankfurt and Munich. It’s looking for a €9 billion bailout package from the German government, but the Bundestag isn’t making it easy: the catch is that the State wants a 20% stake in the airline and two seats on the supervisory board. 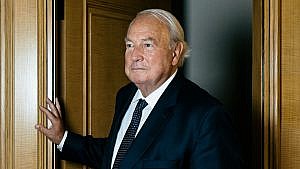 The prospect of government participation isn’t likely to please a staunch capitalist—one of whom is Heinz Hermann Thiele, who amongst other transport interests, owns a large chunk of Lufthansa shares—15.5% to be exact. Herr Thiele would prefer a more indirect approach, such as that in the Air France/KLM deal based on loans rather than government shareholdings. 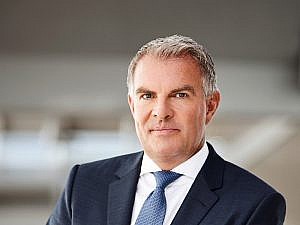 The problem for both the government and airline is that this Thursday, 25th June an extraordinary Board meeting will take place which is intended to ratify the proposal. A majority of two-thirds is required to pass the proposal, and with Thiele’s objections, this seems unlikely.

Nobody wants the nuclear option where LH is liquidated, and collateral damage would negatively affect Swiss, Austrian and Brussels Airlines. The outcome of Thursday’s meeting is significant. If the plan is rejected, two possibilities emerge, both of which are favourable to Thiele.

No doubt there’s intense behind the scenes negotiation happening right now. We’ll let you know the outcome as soon as we hear!