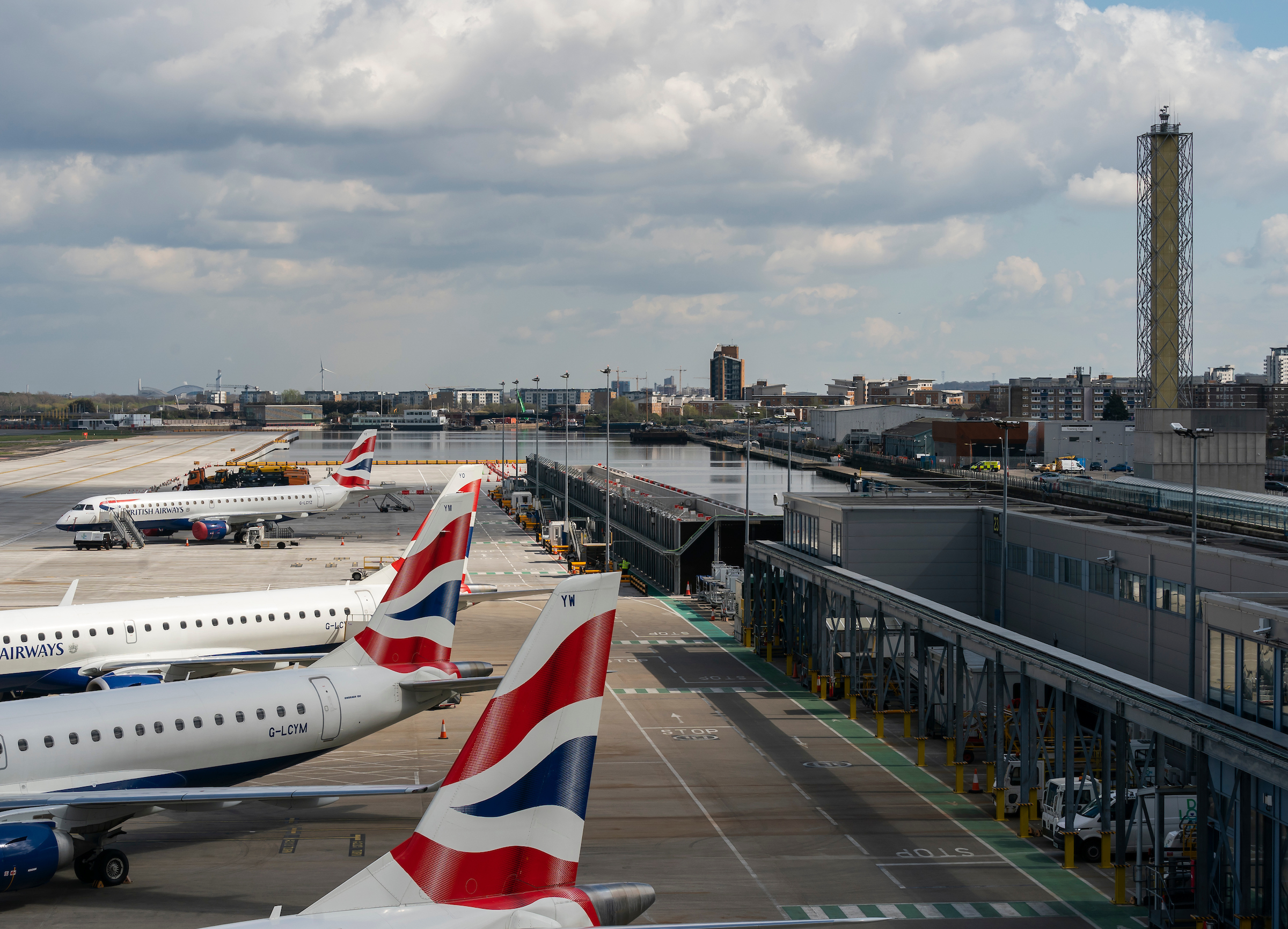 LCY is the first major international airport globally to be fully controlled by a remote digital air traffic control tower. The airport has revealed that the controllers are using an ‘enhanced reality’ view that is supplied by a state-of-the-art digital control tower. The airport has conducted intensive testing and live trials of the revolutionary technology pioneered by Saab Digital Air Traffic Solutions which marks a step-change in global air traffic management.

“We are immensely proud to become the first major international airport to adopt this pioneering technology. This investment in smart infrastructure will help us meet future growth in passenger demand, improve air traffic management and give us enhanced capability as aviation bounces back from the pandemic. It is also a demonstration of the commitment to innovation in the UK aviation sector and to being at the forefront of defining the future of flight. Since going operational at the end of January, the technology has worked really well and is ready for the expected increase in demand for flights as Brits book their well-deserved summer getaways.”

Magnus Lewis-Olsson, Chairman and President of Saab UK says this is an important milestone for Saab in the implementation of remote air traffic solutions at major civil aerospace hubs with dense traffic in a complex airspace. “We look forward to seeing the technology take off at London City Airport, giving controllers new tools and safety features which demonstrate the benefits Digital Towers can bring,” he explained.

LCY says the digital technology significantly improves controllers’ situational awareness and enables quick and informed decisions to improve safety and operational efficiency. A team of controllers uses live footage, an audio feed from the airfield and radar information to instruct aircraft movements. High-definition cameras and sensors mounted on the mast capture a 360-degree view of the airport’s airfield and the live feed is displayed on 14 HD screens in the Swanwick control room to provide a panoramic moving image.

What are your thoughts on remote digital air traffic control? Let us know in the comments below!

Read Article
There are many unusual airports in the world, especially on sloping hills. RAF Spadeadam (EGOM) is one of…
Read Article
Flight UT579 ftom Moscow has skidded off the runway and caught fire after landing in the Russian city…