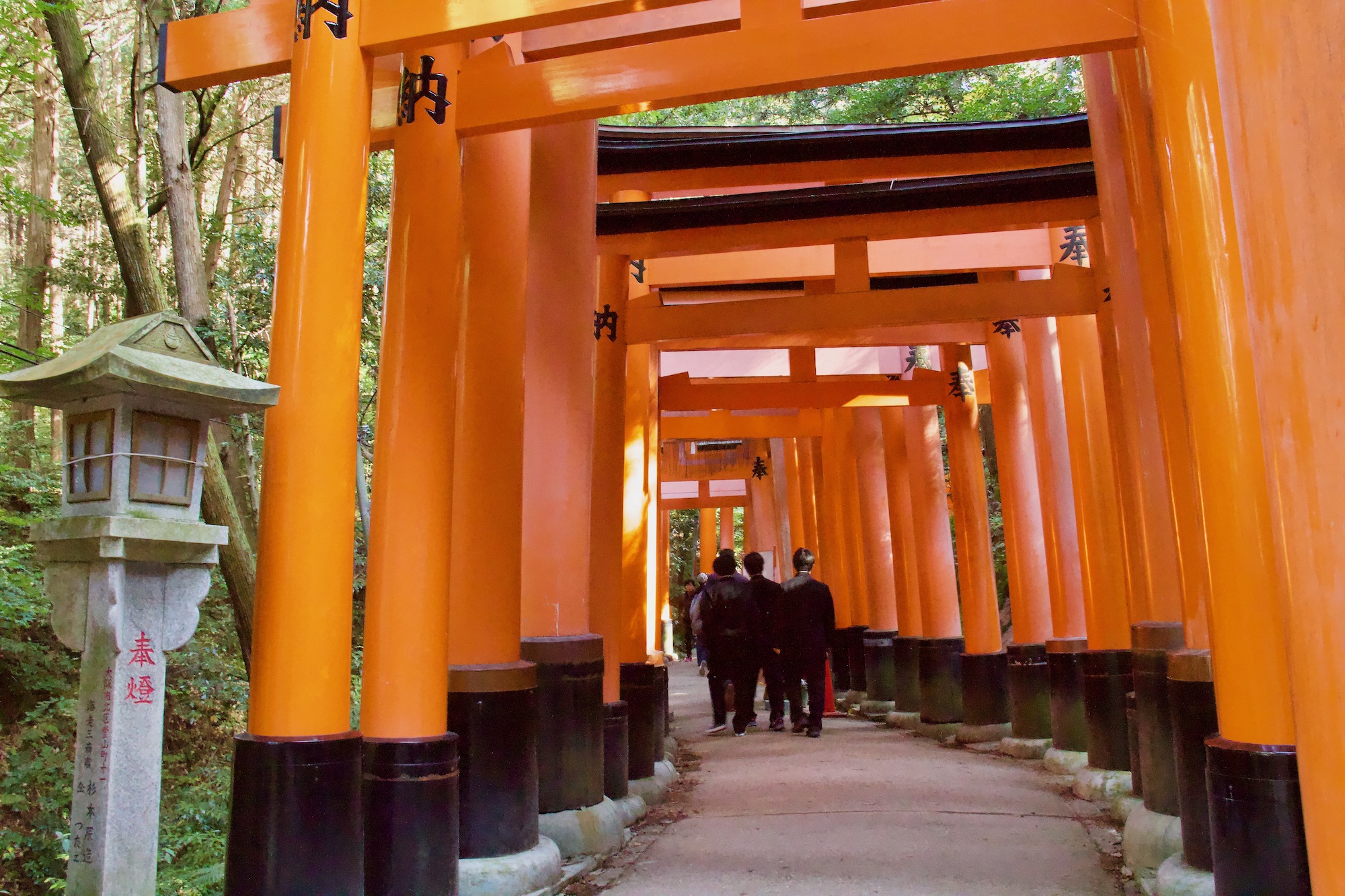 Hiroshi Tabata, Commissioner of the Japan Tourism Agency (JTA), recently announced that Japan is proposing to subsidise the holidays of foreigners travelling to Japan this summer. There are no details, as yet, regarding this bold attempt to re-generate interest in a country that recorded a 99% reduction in the number of visitors in April 2020 compared to April 2019. The big question is – how will these subsidies by implemented? Some sources suggest that grants will be available as a means of reviving the Japanese aviation industry.

A Revival of Inbound Travel to Japan

The number of visitors to Japan was on a downward trend for several months before the coronavirus pandemic. A devastating typhoon and a significant reduction in visitors from South Korea (thanks to the revival of an old feud) were responsible. Both Japan Airlines and All Nippon Airways reduced their international flights to less than 10 % of scheduled services. Other airlines that fly to Japan have also dramatically cut services there. The Japanese government is keen to increase the number of flights as soon as possible. However, restrictions on foreign nationals have to be modified first. Businessman and students may be the first to benefit with tourists next in line. It will all take time. And a lot depends on what is happening elsewhere in the world. JTA has suggested subsidised holidays may start as early as July. Indications are that this is probably too optimistic.

Alternatively, the application of subsidies to accommodation and domestic travel in Japan may prove so attractive it will generate bookings for the airlines.

Three nights for the price of two has long been a common practice to boost business for hotels. The island of Sicily is considering a similar scheme. They are also reviewing the payment of all accommodation costs for visitors and the issue of vouchers. Tabata stated that the agency is considering covering half the travel costs of foreigners visiting Japan. However, they have not released details of how this will happen. We do not know what criteria will be applied and if there will be any exclusions.

Implementation of the Subsidies

As Japan is one of my favourite destinations I will be very tempted to go back if my holiday costs a lot less than it should. I was curious to find out more.  In particularl, whether the subsidies will only be applied to trips arranged through tour operators or will independent travellers also benefit from them. I contacted the tour operator Wendy Woo to see if they had any information. They did not, and as their suppliers do not resume operations before 1 July, it will probably be another month before they do know anything.   We, too will have to wait for further details.