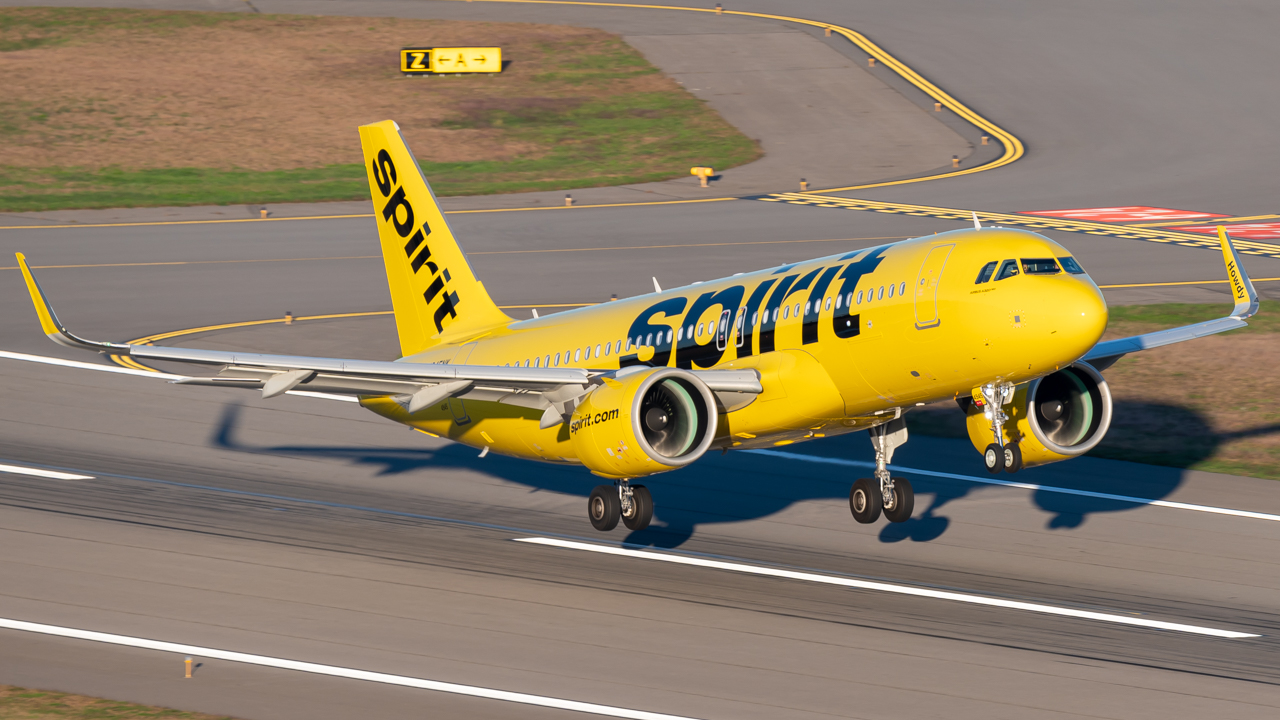 According to the Italian newspaper Il Corriere della Sera, an additional American fund, Indigo Partners, might be interested in the majority share of the Italian national carrier, ITA Airways. The strategic plan the fund suggests, however, is rather unusual.

An unordinary strategy for ITA

Indigo Partners is an American private equity fund, mainly focused on investing in the major Ultra Low-Cost carriers (ULCC) in Europe, such as Wizz Air, and in the USA.

In the second half of February, Indigo Partners showed interest in the NewCo. Its proposal is now considered the second most interesting one by the Italian Ministry of Economics and Finance (MEF), currently the sole shareholder of the Italian carrier.

Indigo Partners’ proposal is deemed highly detailed, making it the second most plausible buyer after the Italian shipping company MSC and Lufthansa.

However, Indigo Partners’ strategic plan for ITA is quite different from what one could expect for a network carrier. Indeed, the fund would like to focus on the short-medium haul flights in Italy, Europe, and some destinations in northern Africa and the Middle East.

Nonetheless, the most striking aspect of the strategy is leveraging the ULCC Wizz Air as a feeder carrier for ITA’s long-haul flights to the USA, Canada, and Latin America. Here, ITA’s passengers would then be able to continue their journey with the other airlines in which the fund has an equity share, such as Lynx Air in Canada, Frontier and Spirit in the US, Volaris in Mexico, and Jet Smart in Brazil and Chile. It is perhaps the first time a strategy has been designed that brings together a Full-Service Carrier (FSC) and an LCC.

For the time being, the MSC and Lufthansa Group, along with Indigo Partners, should be the only two interested parties that will have access to the ITA data room. It is still unclear whether the Certares fund will draft a second proposal, more solid from an economic and strategic perspective. However, Certares’ interest is likely to be considered only if the Air France-KLM Group will acquire a share in ITA equity rather than act merely as commercial partners.

A brief history of Indigo Partners

Indigo Partners was founded in 2002, and its headquarters are in Phoenix, Arizona. Since its early days, the fund has been investing in the leading market of the commercial aviation industry, the low-cost one. Not only has the fund been investing in this sector, but it has also developed an even more aggressive approach to cost-cutting, speeding up the development of the ULCCs.

Indigo Partners has also placed significant orders with the European plane manufacturer Airbus. Last November, for instance, at the Dubai Air Show, Indigo Partners placed an order for 255 Airbus 321neo for a total of 1,145 planes, valued at $32 billion (net of 50-60%), since its foundation.

What do you think of Indigo Partners’ proposal? Let us know in the comment below!

Why has Ryanair Cancelled Thousands of Flights?

Read More
Air Passenger Rights (APR) in Canada has been battling against the refusal of the Canadian Transportation Agency (CTA)…
Read More
An Air New Zealand Airbus A320 suffered a lightning strike shortly after takeoff from Auckland. The aircraft was…