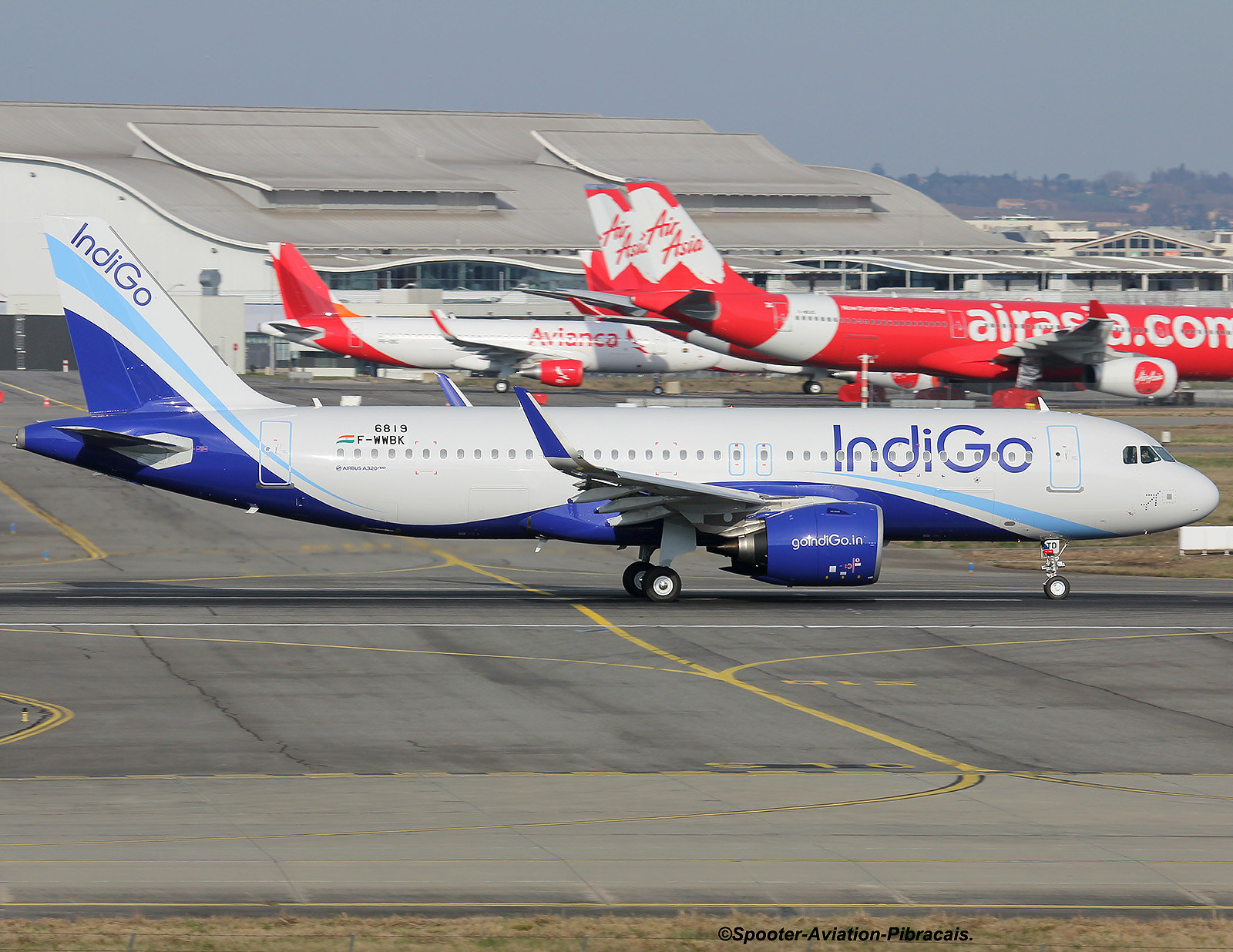 The civil aviation minister from India Mr Hardeep Singh Puri expressed his views that India is expected to start international flights by July. As India eases restrictions gradually complemented by reopening of domestic flights, aviation is picking up pace.

Since 25 March when the government imposed a lockdown to control the spread of coronavirus in India, airlines had to ground all operations. The airline industry came to a standstill. Hundreds of aircraft parked on the ground with zero revenues impacted the financials of all airlines. As part of the reopening of the economy by the government, domestic flights were allowed to resume operations recently. However, only one-third of the schedules are running. The aviation minister clarified to a private news channel that the number of flights will be increased to 50-60 per cent of pre-pandemic schedule soon.

Several states in India have imposed restrictions on the number of departures and arrivals. Mumbai, which is the second-busiest airport in India, is allowing only 25 flights to depart and arrive. Representatives from airlines and airport operators are lobbying with the government to relax this rule considering revenue generation. Airlines have been reeling under heavy financial burden as they remained grounded for over two months.

We are continuously monitoring the situation & will consider restarting international flights as soon as situation normalises a bit & poses no danger to our citizens.
We will also have to consider that countries where we intend to fly are open to incoming foreign citizens.

The aviation minister said that only when 60 per cent of domestic flights open, international flights are viable to restart operations. The minister also said that international flights would only begin considering the coronavirus is controlled in major metropolitan cities. A majority of the international passenger traffic is from major cities where COVID-19 cases have been increasing. The minister also confirmed that more flights are added as part of Vande Bharat mission to repatriate Indians from abroad.

Etihad to Cuba? Don't Get Excited Just Yet.

Read Article
Ryanair has been forced to cancel thousands of flights from its summer schedule. The low-cost carrier axed the…
Read Article
EasyJet has stepped up to address the gender imbalance during the pandemic and created a programme to encourage…