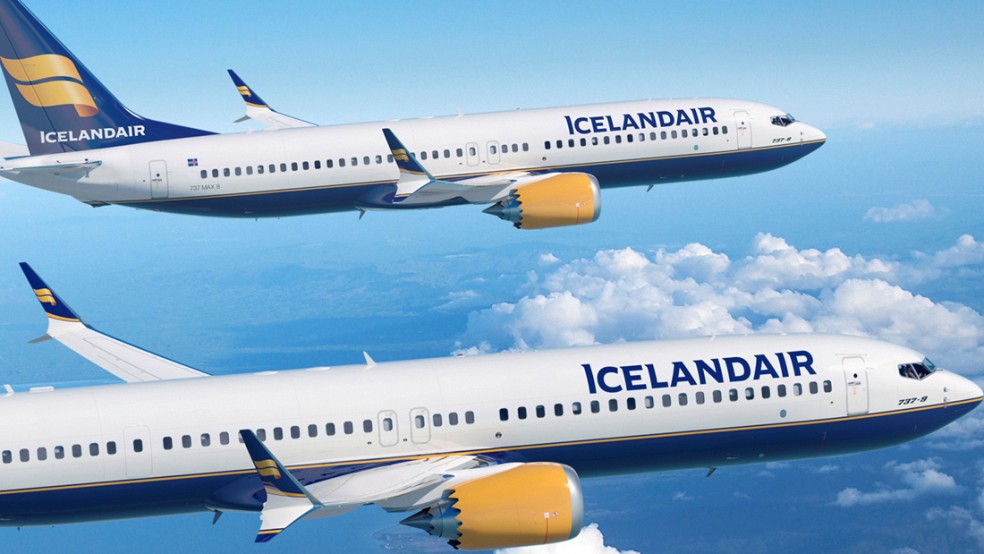 A volcano has erupted near the capital of Reykjavik in Iceland,  however, flights will continue to operate in the region.

The Icelandic Meteorological Office (IMO) stated on Wednesday afternoon that an eruption occurred near the mountain Fagradalsfjall on the Reykjanes peninsula, located just 15km (9 miles) from the nation’s international Keflavik Airport.

After an initial persistence that air routes would continue undisturbed, with even a commercial passenger flight reportedly seen flying over the eruption site at low altitude, a “code red” was declared. This has prohibited any airplanes from flying over the site, with only helicopters having permission to asses the situation, as told by IMO to the news site Reuters.

The country’s foreign ministry released a statement regarding the volcanic activity.

“Currently, there have been no disruptions to flights to and from Iceland and international flight corridors remain open.”

An eruption has started at Fagradalsfjall in SW Iceland. 🇮🇸🌋 Risk to populated areas and critical infrastructure are considered low and there have been no disruptions to international aviation. ✈️👉 https://t.co/RlOvgFFRsQ

“We‘ve been expecting an eruption somewhere in this area since the series of earthquakes started last weekend.”

“What we know so far is that the eruption does not pose any risk to populated areas or critical infrastructure. We will of course continue to monitor the situation closely and now we also benefit from the experience gained from last year’s eruption.”

Mount Fagradalsfjall previously had an eruption last year which saw more than 140 million cubic metres of magma spilled into the area over a period of six months.

The Reykjanes peninsula in Iceland has grown a reputation for being quite a havoc for the flight industry over the years.

In 2010, an eruption of the Eyjafjallajokull volcano dispersed clouds of ash and dust into the atmosphere, bringing air travel between Europe and North America to a standstill because of concerns the material could damage jet engines. This caused more than 100,000 flights to be cancelled, leaving millions of passengers stranded in the process.

As Leo Cheung explained for Travel Radar, the abrasive nature of ashes is damaging to aircraft engines and can lead to an all-engines failure within minutes.

For more aviation news, be sure to follow @thetravelradar on socials!

Auckland Airport Delays Due To Fog

Monkeypox Outbreak In France: The Next Travel Crisis?