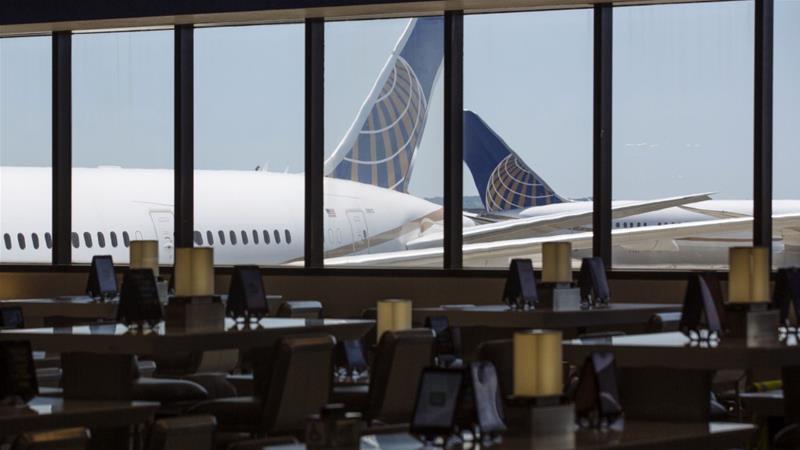 In a move this morning, as reported by the South China Morning Post, US-based carrier United Airlines, has once again decided to postpone resumption of services to Hong Kong due to a Covid-19 testing requirement now being imposed on incoming airline crew members, which went into effect from 8 July.

The move by United Airlines came following concerns from the Pilot’s Union of the airline, who were worried about how the Coronavirus tests would be conducted on crew in Hong Kong. In a statement about the cancellation of returning to the country on 8 July (scheduled from San Francisco to Hong Kong), a spokesperson for the airline said:

“Flights to Hong Kong are postponed to the 10th, and we are currently assessing the impact of testing measures in Hong Kong on our future operations”

The Hong Kong Government has reiterated its stance on the testing requirement, stating there were 24 Covid-19 cases in the country on 8 July, of which 5 were imported from outside the country according to local media reports. The Government’s Health Official further added that they could not track the direct imported source of these recent cases, which increased the country’s risk to a significant outbreak and potential second-wave of infections.

What are the rules for this testing?

Following the implementation on 8 July, the Government released guidance about the methodology of testing, and the several port control measures that will be put in place to prevent further imported cases from overseas. These include:

It is unknown at the present time, what course of action will be taken against those who test positive, and how they will be forced to quarantine in the country. We will publish updates as we receive them.

United Airlines aren’t the only airline with concerns over the program either: American Airlines has also released a statement that they will “Delay [their] plan to resume Hong Kong routes until August”, though they did not specify directly the reason or concerns in doing so. So how do you feel about this new measure? Let us know below!

Read More
We reported earlier this month on Norwegian Air Shuttle’s close shave with bankruptcy. The central theme of the…
Read More
This month marked the return of the first hybrid (in-person and virtual) travel exhibition since the pandemic. As…