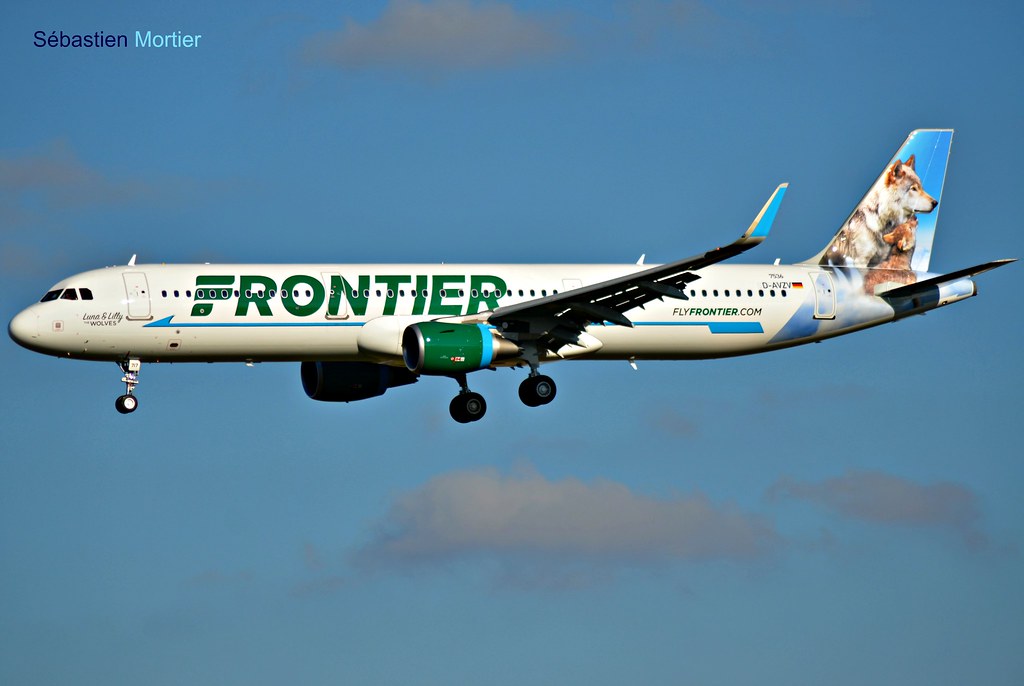 A baby was delivered in the lavatory of a Frontier Airlines flight in January of this year.

A passenger aboard a Frontier Airlines flight from Denver to Orlando gave birth to a baby girl with the help of flight attendants. A post from the airline published this week tells the story, which occurred on January 16 earlier this year.

“The baby couldn’t wait”, reads the post, describing the unexpected and early delivery that occurred mid-flight. Once the passenger realised they were going into labour, they were guided by a flight attendant to the rear lavatory of the plane, where the baby could be safely delivered.

The flight attendant was Diana Giraldo, whose actions were described as “exemplary” and “calm” by captain Chris Nye. He continues:

“The whole crew really did a great job. I transferred controls and flying duties to my First Officer as I coordinated the diversion.”

The Captain rerouted the aircraft to Pensacola Airport in Western Florida, where the mother and child could receive medical attention following the delivery:

“Dispatch did a great job as well by suggesting Pensacola Airport and getting a gate and paramedics ready for us. This was a job well done, and I was happy to see everyone working together to successfully deliver a newborn on an aircraft!”

Because of the baby’s high-altitude birth, the mother decided to give her daughter the middle name “Sky”. The baby will be just over four months old at the publication of this article, and we can only assume that Frontier’s publication of her story indicates she is in good health.

After safely landing in Pensacola, the Frontier flight continued to Orlando. Even after the eventful first leg of the journey, Captain Nye notes that flight attendant Diana Giraldo “again went above and beyond after the completion of the flight to coordinate our return to Orlando”.

Have you been on a rerouted flight? Let us know your thoughts below!

EasyJet Successfully Tackling Staff Shortages Ahead of the Summer Season

Read More
A group of 10 pilots from various US airlines are suing the CDC over the federal mask mandate.…
Read More
Today is the last day we ever fly in an aeroplane. Climate change is now irreversible. People will…