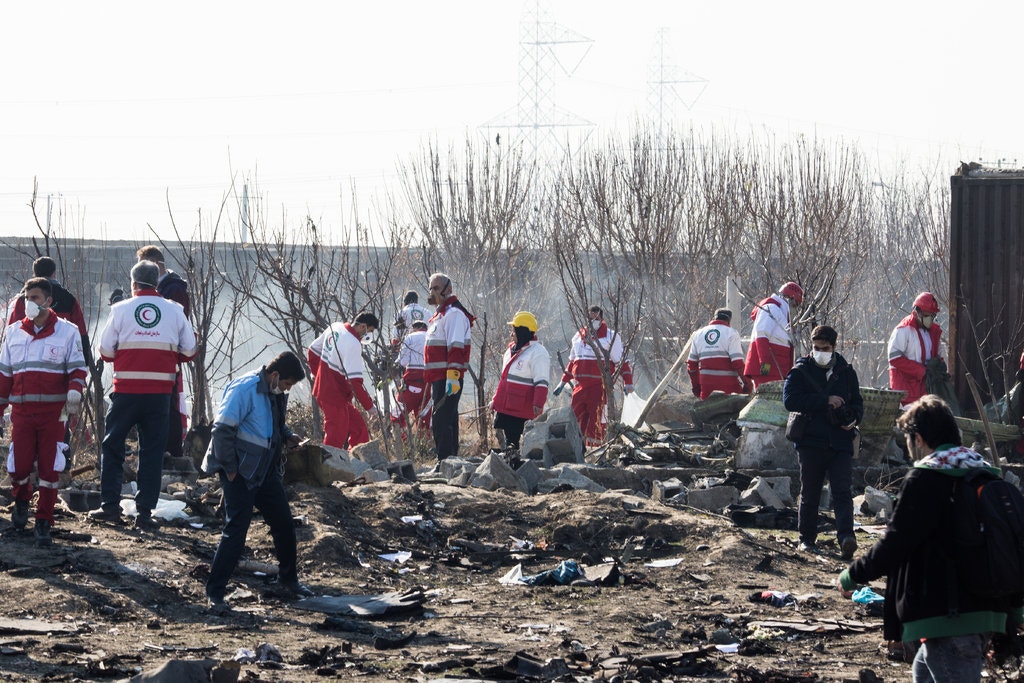 Sadly, there will always be somebody trigger-happy in the military who either in panic, patriotic fervour, genuine error or evil intent fires at a civilian aircraft.

The latest in this long and tragic history is the Ukrainian 737 shot down by the Iranian armed forces near Tehran on Wednesday, killing 176. It seems likely that the official investigation will simply confirm some catastrophic event. A central issue was the failure by Iran to close the airspace during a time of high tension. An anxious military combined with an easy target resulted in the tragedy, offence being added to injury by clumsy attempts to deny responsibility.

There have of course been several flights simply disappearing; the most infamous of these was MH370, a Malaysian Airlines 777-200ER flying from Kuala Lumpur (KL) to Beijing in March 2014 which disappeared from radar 370 km northwest of Penang Island in north-western Malaysia.

The mysterious and still unexplained loss of 239 people on MH370 was the deadliest involving a 777 and the most lethal in Malaysian Airlines history until four months later when flight MH17 en route from Amsterdam to KL was shot down, presumably by Russian-backed separatists over eastern Ukraine killing 298. The combined effect on Malaysian Airlines almost caused bankruptcy, with the operator being re-nationalised in December 2014.

In July 1988, Iran was the victim of tragedy when the USS Vincennes, an American missile cruiser, shot down an Iran Air A300 over the Straits of Hormuz, mistaking the airliner for a hostile F-14. All 290 people on board lost their lives.

Missiles are one thing; actually being shot down by a fighter is another. In one of the most infamous episodes, a Soviet SU-15 fighter shot down Korean Airlines KAL 007 on the way from New York to Seoul on September 1st, 1983 over Sakhalin Island in the far East of Russia. The Soviet Union claimed the aircraft was on a spying mission, which the US vehemently denied. The flight data recorders were never found.

We remember with sadness all those innocents who lost their lives in these and too many other incidents.

‘Only the dead have seen the end of war.’