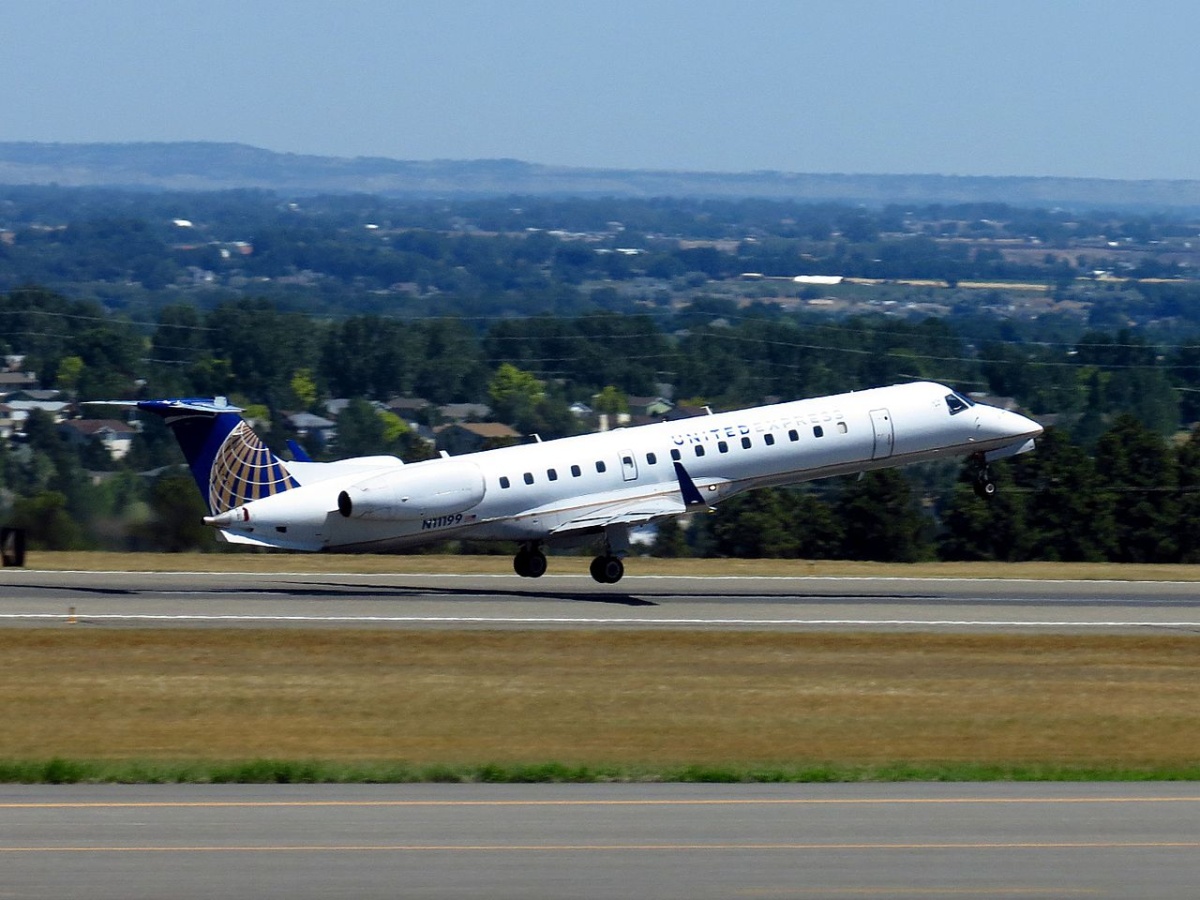 ExpressJet to Cease Operations in October After United Discontinues Contract

The US regional carrier ExpressJet has announced that it will cease its operations for United Express on September 30, 2020, after United Airlines decided to cut its contract with the regional airline.

The World’s largest Embraer E145 operator also announced that it will lay off most of its 3,000 workers. However, the airline will retain limited staff to conclude its wind down and to review future business opportunities.

In a statement released by the airline:

On July 30, United Airlines selected CommutAir as its sole ERJ-145 operator, and asked ExpressJet Airlines to wind-down flying as a United Express regional carrier. Due to the uncertainty of airline passenger travel as a result of the continuing pandemic, all ExpressJet flying for United Airlines will end on September 30, 2020.

Termination of the CARES Act…

Coincidentally, September 30th is also the deadline for the termination of the CARES Act.

In addition, with the termination of the CARES Act payroll support funding at that time, ExpressJet also will terminate or furlough most of its workforce on September 30, 2020, other than limited staff needed in connection with the wind-down of operations and the review of future business opportunities.

ExpressJet becomes the fourth regional U.S. airline to go bankrupt or to announce a halt to operations since the outbreak of the COVID-19 pandemic.

The airline has a total of 95 E145s in its fleet as of May 2020. Back in February, 2020, United took their first step to simplify the United’s partner landscape and consolidate Embraer E-145 flights.

Starting at the end of this year, we will consolidate all of our model operations into CommutAir, which will then become United’s sole operator of this type of aircraft.

United clarified the end of the contract was brought forward due to the uncertainty of airline passenger travel as a result of the ongoing pandemic.

What are your thoughts on this decision made by United Airlines? Let us know in the comments below.

Destination Nowhere: An Interesting Addition to Some Airline Schedules

Read Article
Travel Radar speaks exclusively with RwandAir’s CEO Yvonne Manzi Makolo to find out the latest news for the…
Read Article
As the worldwide Covid-19 (Coronavirus) pandemic rages on, another carrier has suspended operations following a “non-existent” demand for…