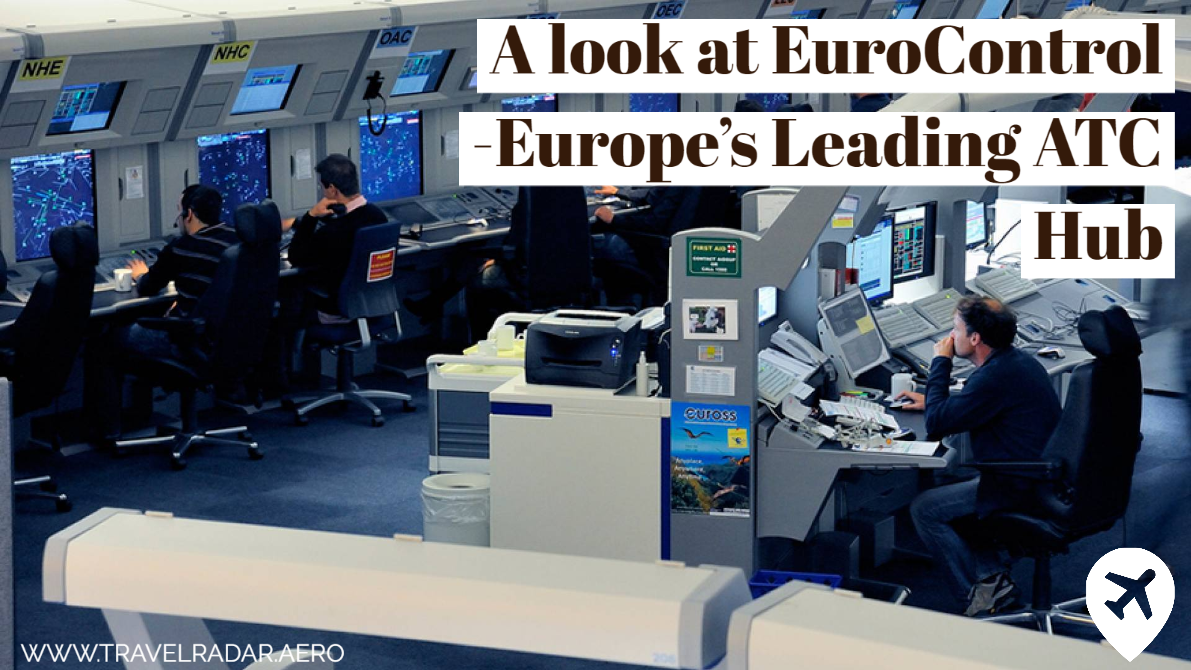 Home Eurocontrol; The European Organisation for the Safety of Air Navigation

Eurocontrol; The European Organisation for the Safety of Air Navigation

The organisation was first established to harmonise air traffic over the Federal Republic of Germany, (the former West Germany) Belgium, the Netherlands and Luxembourg. France and the UK initially declined to join over concerns about their national military airspace control, given the Cold War was at its height.

By 1986, the pressure on European air traffic was huge and it was clear that the imminent further expansion of traffic would present serious safety and efficiency challenges. The European Civil Aviation Conference encouraged all its members to join Eurocontrol and delegated sufficient political powers to rationalise traffic control and information sharing. The Linate airport disaster in 2001, the Überlingen mid-air collision in 2002 and the September 11th attacks in the US all highlighted the need for still greater cooperation, which broadly fall under the Single European Sky initiative.

We support our Member States and our stakeholders (including air navigation service providers, civil and military airspace users, airports and aircraft/equipment manufacturers) in a joint effort to make aviation in Europe safer, more efficient, more cost-effective and environmentally sustainable.

The main services of Eurocontrol are;

Perhaps not the most glamorous aspect of aviation, but without Eurocontrol, the continent would be wholly unable to safely and efficiently control the many thousands of journeys across, to and from airports as far apart as Aberdeen and Ankara.

Grounded! Being an Airline Pilot in the Covid-19 World