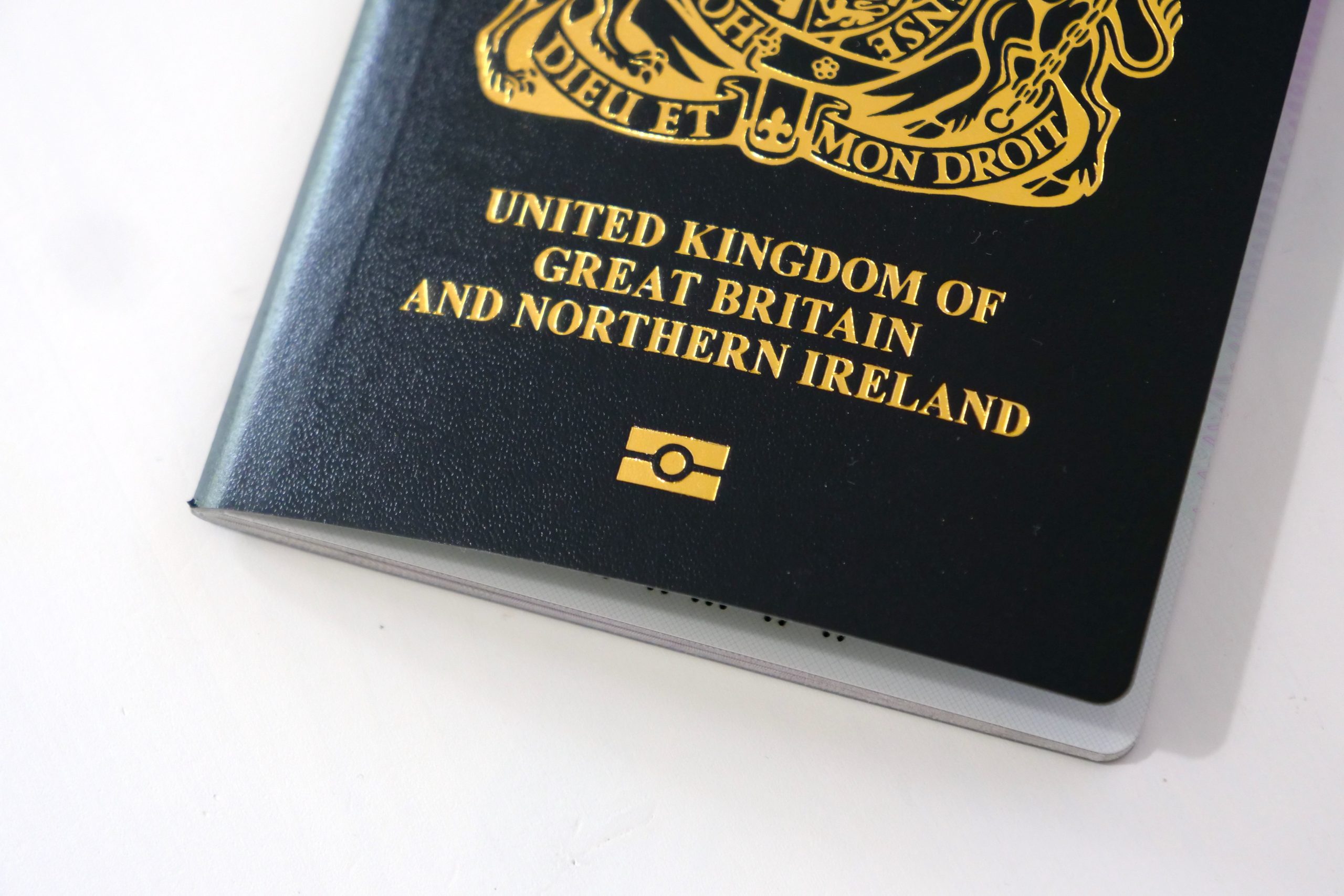 All international arrivals into England and Scotland must present a negative COVID-19 test prior to travel as of next week. The new rules were announced by the UK and Scottish governments on 8 January.

What the new regulations mean

The new regulations apply to passengers arriving by plane, train or boat, regardless of whether the point of departure has a ‘travel corridor’ with the UK. Tests must have been conducted 72 hours prior to departure.

Cabin crew, hauliers, and children under the age of 11 are exempt.

Arriving passengers must also complete a locator form detailing their travel itinerary and address whilst in the country, with a £500 fine applicable to those who fail to do so. Those travelling from Ireland, the Channel Islands and the Isle of Man are exempt from this requirement.

Moves are response to COVID – and criticism

The move comes as the UK continues to suffer some of its highest infection rates since the beginning of the pandemic. The country’s government has been heavily criticised for a perceived slow introduction of COVID restrictions, including at its borders.

In comparison to the UK, China and Taiwan have been requiring pre-departure COVID tests since July 2020. Many nations have have also utilised mass testing on arrival and mandatory quarantine centres, moves the UK has chosen to forego. The country has instead relied on self-compliance and spot checks to self-isolation rules, with exemptions for ‘high value’ businesspeople and those from travel corridor countries.

In a statement released by the Department of Transport, Transport Secretary Grant Shapps said:

We already have significant measures in place to prevent imported cases of COVID-19, but with new strains of the virus developing internationally we must take further precautions.

Taken together with the existing mandatory self-isolation period for passengers returning from high-risk countries, pre-departure tests will provide a further line of defence – helping us control the virus as we roll out the vaccine at pace over the coming weeks.

Having called for the introduction of pre-departure testing since last April, we support this development which ensures passengers can continue to travel safely. The Government must now prioritise the creation of a common international standard of testing that would introduce a global process to protect confidence in future travel.

What are your thoughts on this announcement? Let us know below!

Read More
American Airlines, British Airways and the Oneworld Alliance have completed a joint testing trial which demonstrates that a…
Read More
Ethiopia’s flag carrier Ethiopian Airlines has signed a Memorandum of Understanding with manufacturing giant Boeing outlining its intention…