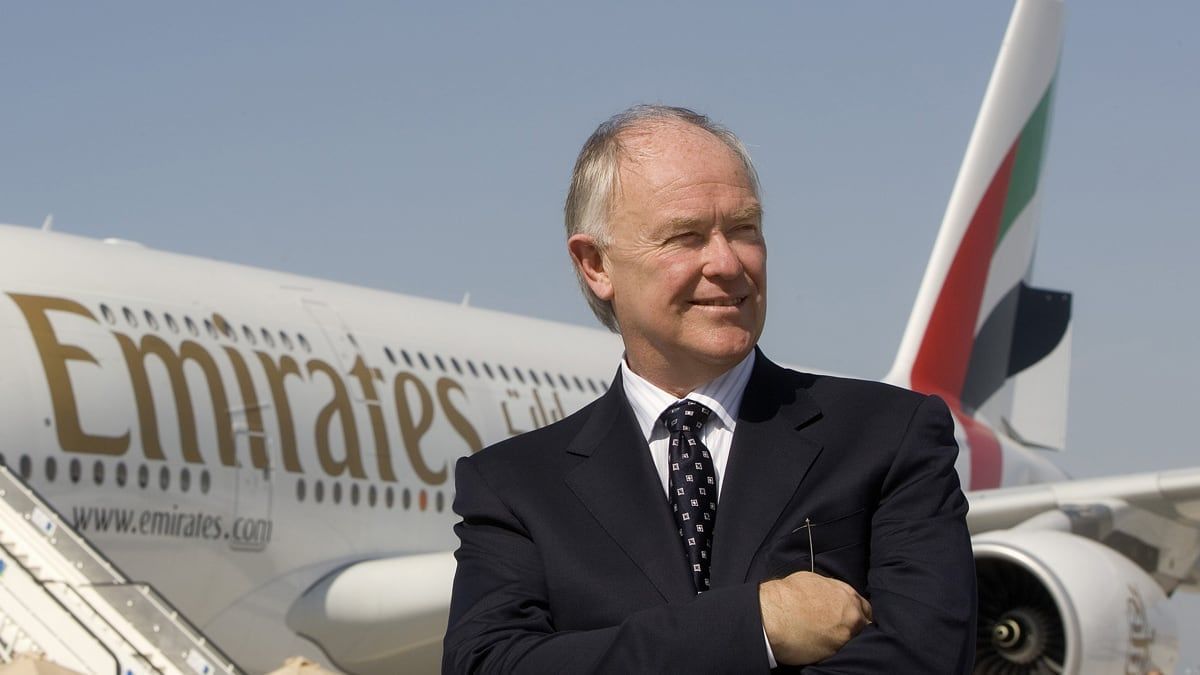 Earlier this week we reported speculation from Emirates insiders about the potential plan to decommission 40% of Emirates Airbus A380 fleet amidst concerns of traffic decline due to the Coronavirus Pandemic. Since then airline President, Tim Clark, has spoken out to the Financial Times with an update on the carrier’s plans – Aiming to restore the airlines entire fleet by the Summer of 2022 – We take a look.

Mr. Clark said in an interview that Emirate’s current fleet of Airbus Superjumbos (A380s) would “continue to play an important part in the airline’s future” adding that despite plans from Airbus to cease manufacturing of the type next year, his carrier was “planning to fully deploy all its aircraft in the summer of 2022 based on its outlook for a recovery in air travel to take up to two years.” Clark added:

“We’re not getting rid of any of them apart from I think three that are coming out and nine 777s that were scheduled to come out this year.”

The news comes following speculation earlier in the week that the carrier was preparing plans to decommission up-to 40% of its 115-strong A380 fleet after Sir. Tim previously made a statement that “the A380 is over” for the airliner, further adding on to a statement from Emirates’ chairman and chief executive, Sheikh Ahmed bin Saeed Al Maktoum; Sheikh Maktoum warned that the Coronavirus pandemic would have a “huge impact” on Emirate’s financial performance for the year ahead, adding that it would “take aggressive cost management measures, and other necessary steps to safeguard [the] business.”

Reports by Bloomberg added that Emirates plans to take three additional examples by the end of this fiscal year, though the carrier had cancelled five additional aircraft orders. The carrier added that it “remains in regular dialog with Airbus” regarding ‘fleet-requirements’ but declined to comment further: Airbus also declined to comment saying “talks with customers are confidential.”

Clark’s words bring joy for many Airbus lovers worldwide, glad to see the type remain in service with Emirates for a good few years more!  What are your thoughts? Get in touch in the comments below.

Read More
It’s almost a case of the aircraft that never was. Yesterday we heard that Air France was to…
The COVID-19 pandemic has affected the aviation industry in many ways due to the low profits by airlines,…