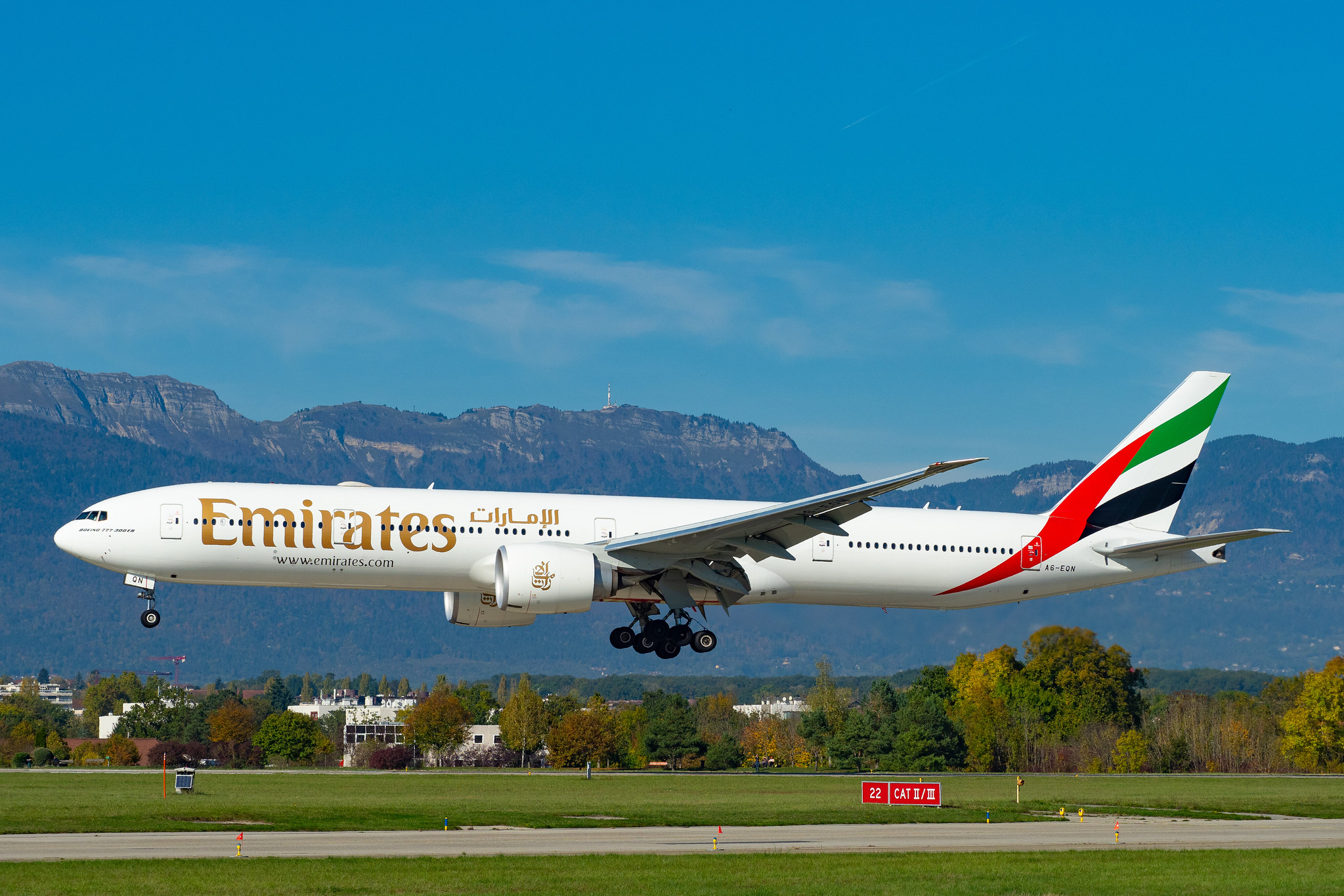 UAE’s flag carrier Emirates has announced that it will resume scheduled flights to Stockholm, Sweden from 1 August. This route resumption will hence bring the active destinations count of the airline to 63. Though this is shy of half of the Emirates’ 161 global destinations, it is certainly a step in the right direction.

Emirates will fly the Boeing 777-300ER every Saturday from its hub in Dubai to Stockholm at 04h40UTC on flight EK157.

This latest resumption of route will also open “all Emirates gateways in Scandinavia .” Flights to Oslo, Norway will resume from 4 August.

So why is this significant? In March, commercial aviation had come to a resounding stop due to the coronavirus. It seemed that there was no hope for a quick recovery. Emirates also grounded its entire fleet. But starting in May, it started taking baby steps towards restarting its massive network. Initially starting out with scheduled flights to just 9 cities, it gradually resumed to more destinations.

On 15 July, the covers were off on the iconic Emirates A380s. The superjumbos took to the skies after a four-month hiatus on flights to London and Paris.

What are Other Gulf Carriers Up to?

Qatar Airways has already crossed the 70 destinations mark this month. The Doha-based carrier is fully utilizing its fleet comprising of 30 Boeing 787s and 49 Airbus A350s to rebuild its network. The A380s are currently out of the equation as Qatar is still deciding their fate.

Etihad Airways also announced recently that it will be resuming flights to Shanghai. This is to cater to “business travellers in the UAE, China, and other economies in the Middle East and Africa.” From August, Abu-Dhabi based Etihad will be flying to 58 destinations worldwide.

Despite the network rebuilding, airlines in the Middle East are all set to lose $4.8 billion this year. A slow recovery is expected as airlines adapt to this new reality. Qatar’s chief, Akber Al Baker said that he would be “very surprised” if travel demand recovered before 2023/24.

Emirates too will have to deal with the adverse effects that the pandemic has had on its previously flourishing establishment.

Last week it revealed plans to axe around 9 000 jobs, following reduced operational requirements. Such right-sizing programs have been implemented across the industry, as companies seek to cut costs.

Let us know your thoughts on the matter below!

Qatar Airways' A380 Not Viable

Read More
Due to huge demand for more flights between India and the United Kingdom, Air India will resume its…
Read More
It was announced earlier today that leading American carrier, United Airlines, would be purchasing 50 Airbus A321-XLR (Extra…