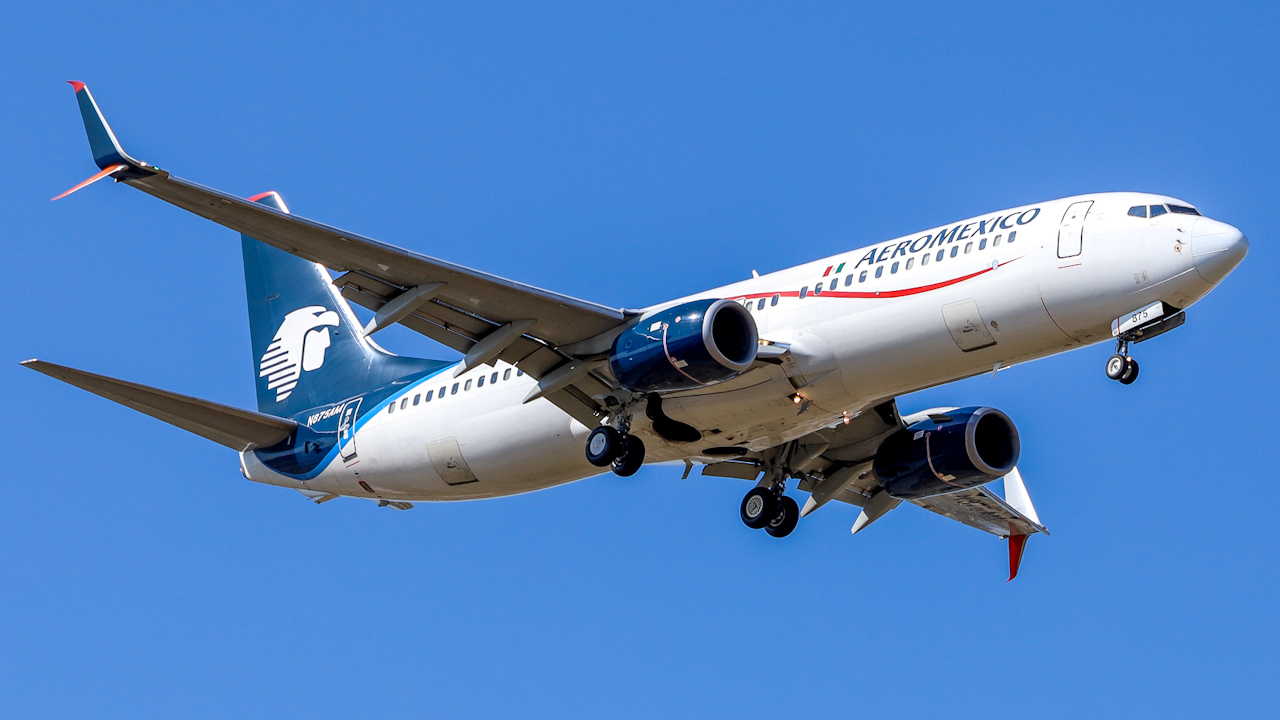 Home Domestic markets to recover at a higher pace after COVID

Domestic markets to recover at a higher pace after COVID

Both the European and American plane manufacturers, Airbus and Boeing, have published their 20-years commercial forecasts. According to the world’s leading airframers, domestic markets are recovering at a higher pace than international ones. The reason is straightforward, and it is related to the higher degree of travel restrictions imposed by governments for international travel compared to those related to domestic flights.

According to IATA (2021), the Chinese domestic market is expected to become the world’s largest market over the next couple of decades, meaning that it will surpass the US domestic market for the first time in the history of aviation. However, the Chinese market is just an example of domestic markets giving signs of a solid recovery. The last addition to such a category of markets is the Mexican one.

Grupo Aeromexico, which owns Aeromexico and Aeromexico connect, carried 1.56 million passengers in November. Such a number is the light at the end of the tunnel for the airline, given that it represents a 69% increase compared to the same month in 2020. However, 1.56 million passengers are still 5% less than those the airline group flew in the same period in 2019. Nonetheless, Grupo Aeromexico has posted a 2% increase in domestic traffic, but a 20% decline in international passenger flows compared to 2020, in line with the forecasts of both Airbus and Boeing.

The Mexican carrier is progressively increasing its capacity to meet the demand, especially the domestic one. Indeed, the group is working its way out of Chapter 11 Bankruptcy, which helped Aeromexico increase capacity by 51% year on year. However, the carrier’s capacity last month was still 19% less compared to 2019.

The airline’s Revenue Passenger Kilometres (RPKs), a fundamental index in the airline industry which informs on the number of seats the airline has sold over a period of time, saw a 103% increase compared to 2020, but still, it was 20% lower than the RPKs registered in November 2019. The airline load factor stood at 82%, showing signs of strong recovery, given that it represents a 15% increase year on year and that it was only 0,2% below the 2019 levels.

Given the great potential of domestic markets, Aeromexico is expected to reopen the Guadalajara to Tijuana route from December 15th, with seven weekly flights.

What do you think of the strong recovery of domestic markets after COVID? Let us know in the comment below!

Read More
All flights on London City Airport’s (LCY) summer schedule are now being guided to take off and land…
Read More
One of the leading Air Carriers in the United Arab Emirates (UAE), Emirates Airline based in Dubai, have…
Read More
As the Coronavirus tightens its grip on the US, airlines are starting to struggle. The pandemic is not…