The Dark Side of Aircrew Employment in Europe

There is no doubt that the aviation industry is facing a crisis of gigantic proportions. Ryanair is going to lay off 3000 staff and British Airways has said that 12000 jobs are at risk. Many have kept their jobs on furlough schemes, but there is a large group of aircrew who have no rights.  Airlines have used controversial agency contracts in which employees have none of the rights afforded to those by direct employment. 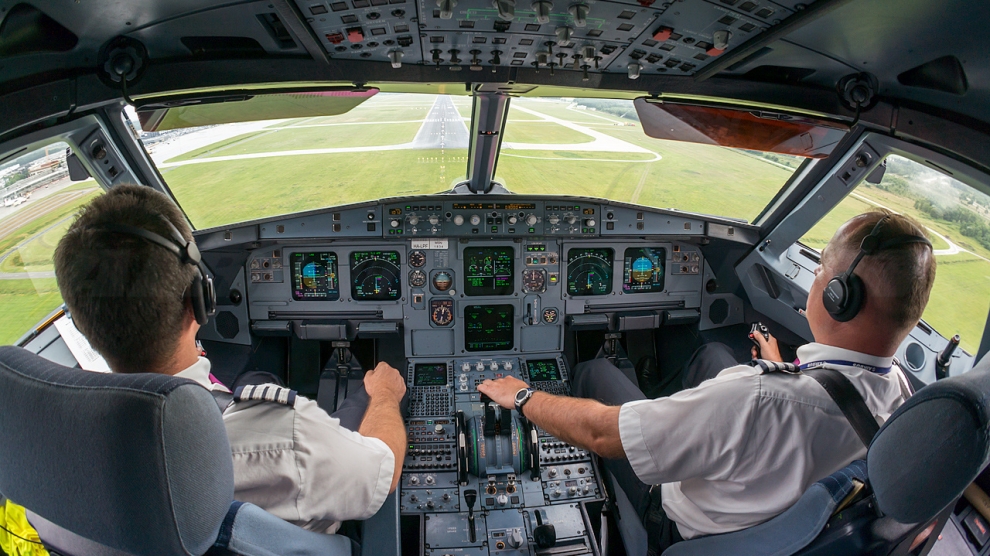 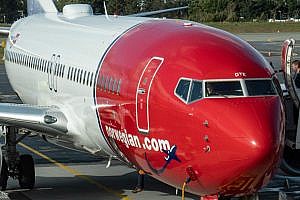 Norwegian Air’s crewing agencies recently left 4700 aircrew unemployed overnight across Europe. Norwegian partly owns these agencies, however, the airline itself carries no responsibility for these employees. They can be fired with no pay and no legal rights despite years of loyal service to their companies. Another agency – CAE Crewing Services, who supply pilots to many companies, informed crews recently they were starting the redundancy process. The European Cockpit Associations (‘ECA’) President Jon Horne said ‘Atypical employment in aviation is merely a smokescreen for regular employment […] bogus self-employment schemes create a pool of disposable workers with diminished rights and no access to labour laws’.

The ECA estimates 1 in 5 pilots is on a precarious contract and a shocking 40% of 20 to 30-year-old pilots have no direct relationship with the company they work for. Young pilots have little choice in their first employers and have massive flight school debts to service. ECA Secretary General Phillip von Schoppenthau said ‘We see airlines with sufficient liquidity laying off atypically employed aircrew workers, just because it is easy to do so – pushing the individuals and their families into very precarious situations’. 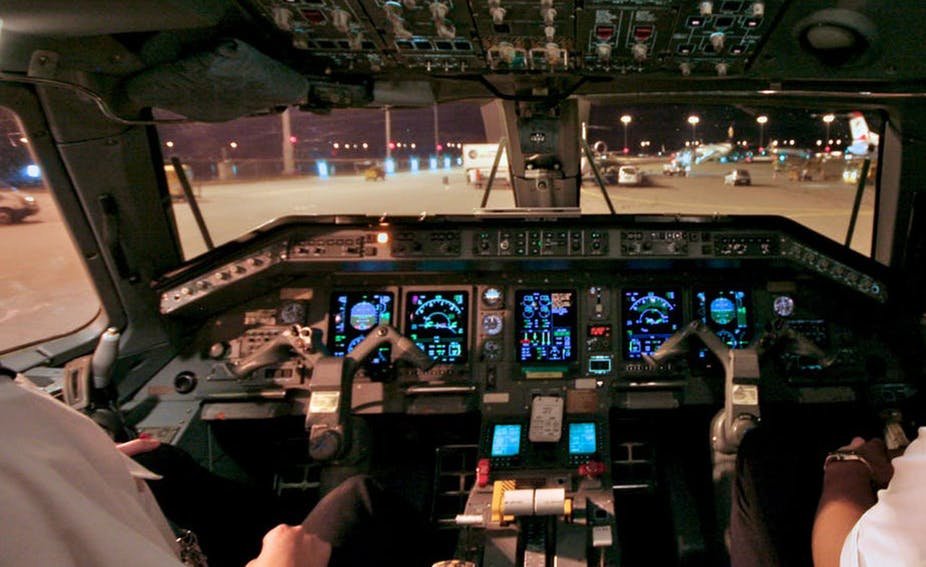 As with all zero-hour contracts elsewhere in the economy, it is clear that these controversial forms of employment hugely favour the employer, leaving the ‘worker’ with very few rights. Airlines across Europe are currently benefiting from massive amounts of state aid in various forms, but perhaps it is time these companies took responsibility for their entire workforce too.

Tartu and its Secret Airfield