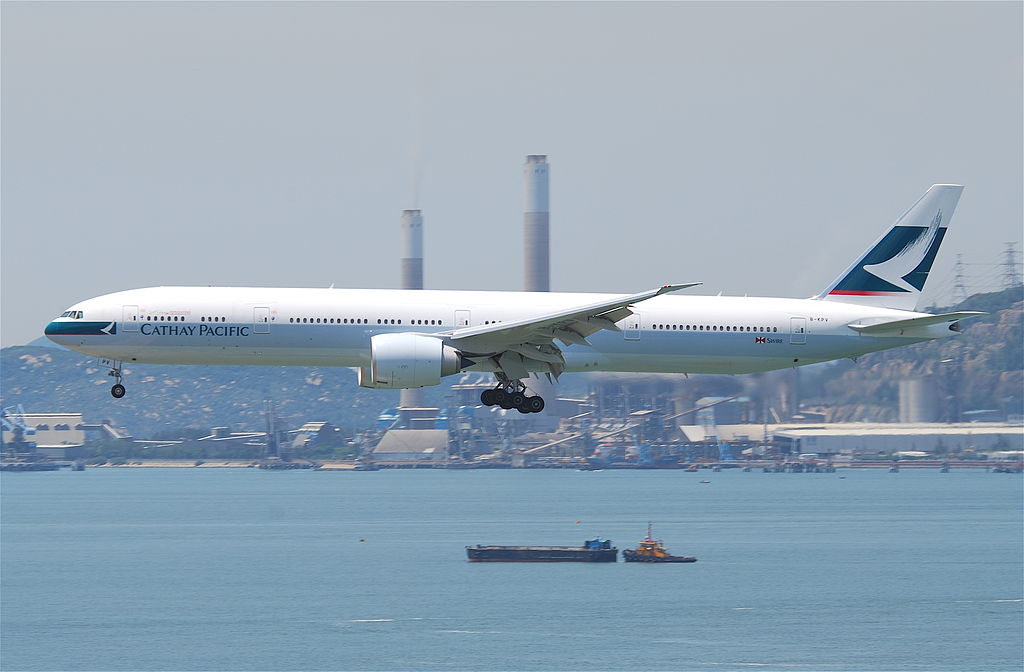 As the coronavirus epidemic continues to spread the Hong Kong flag carrier Cathay Pacific has grounded 120 aircraft amounting to half its fleet as a direct result of the downturn in passenger demand. It’s also cut more than three-quarters of its weekly flights in March.

A spokesperson has said, ‘We are continuously assessing our fleet and aircraft deployment in order to best align capacity with market demand.’ It also seems likely that the airline will cut further flights and ground more of its fleet in the weeks to come. Last week the carrier announced that 75% of its staff, approximately 25 000 employees would take unpaid leave.

We’ve reported previously that Hong Kong Airlines and Hainan have been struggling and the question now becomes will they all survive?

While there may be some indications that the spread of the COVID-19 virus may have peaked in China itself, and Hong Kong has to some extent been spared the worst, the large majority of the destinations for carriers based in the former British colony have had a catastrophic decline in demand. And the plunge has affected many carriers elsewhere, particularly since the epidemic has flared up outside of mainland China, in South Korea, Italy and Iran.

Airline stocks have fallen dramatically in the last week; American Airlines’ has suffered a fall in stock prices of over 21% over the last few days of trade, and IAG—parent of British Airways and Iberia–fell 17%. There is little airlines can do in these situations, other than reduce costs as far as possible, freezing job appointments, delaying deliveries of aircraft, making deals with suppliers and as Cathay has done, putting employees on unpaid leave. In a dramatic move, the Singapore Airlines CEO Goh Choon Phong has taken a 15% pay cut in sympathy with employees.

Many national health authorities have been advising against all but essential travel to China for months, and now must deal with the outbreak elsewhere, not least in Italy. As a result, the Lufthansa Group, including Swiss and Austrian Airlines have said they will cut the number of short and medium-haul flights by up to 25% and have taken 23 long-haul aircraft out of service. EasyJet too has warned that they will cut flights particularly to Italy and will be monitoring their situation.

It seems unlikely that until the authorities such as the W.H.O. and American C.D.C. lift their advisories and given that no new outbreaks occur–perhaps in the third quarter of this year—some airlines will struggle to stay aloft, and for carriers in China including in Hong Kong the outlook is even bleaker

Read More
Earlier yesterday, videos and reports spammed social media among locals in Vietnam where the Chairman of Bamboo Airways…
Read More
This week, Israel announced that it is ready to reopen its borders to foreign tourists from 23rd May,…