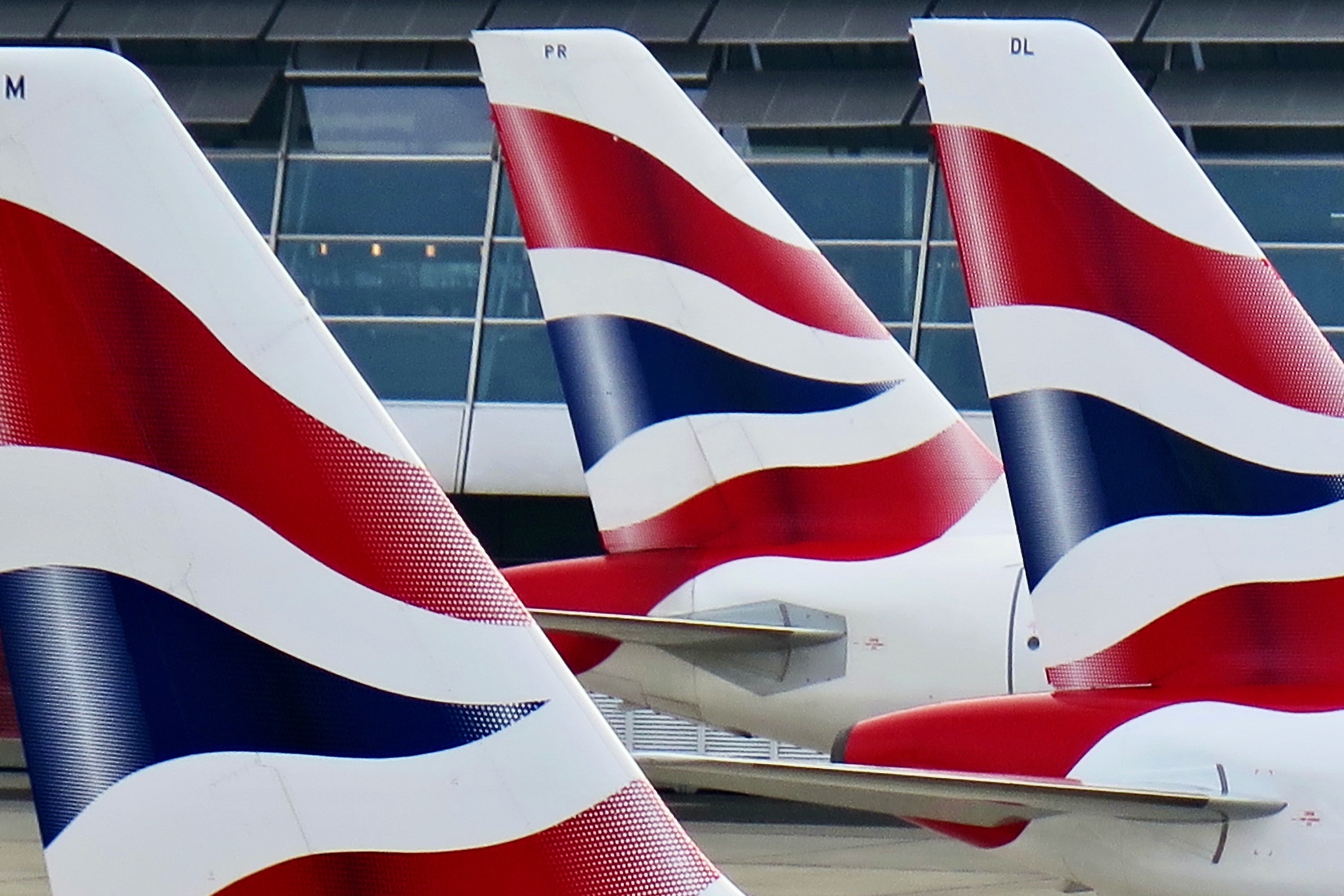 Two days before mandatory quarantine measures are due to become effective in the UK the chief executive of IAG, Willie Walsh has announced that the group may take legal action against the government.  British Airways is a part of this group and the new measures due to become effective on 8 June, will be a disaster for them.  Ryanair has stated it will back a challenge in the law courts.

An Irrational Piece of Legislation

Willie Walsh claims that the legislation is irrational and disproportionate at a time when other borders are opening up and not requiring arrivals to quarantine for two weeks.  However, there is no doubt that some of these countries will introduce reciprocal measures for travellers from the UK.

damage it will do to the UK aviation industry, already badly affected by the coronavirus pandemic.  He claims that the industry had not been consulted before the legislation was enacted.  However, it is reported that the IAG refused to attend a meeting with the UK Home Secretary on 4 June to discuss the plan.  Relations between the government and the IAG had become strained by this time.

EasyJet was represented at the meeting with the Home Secretary but reported that no further details were announced.  In the view of this airline, the measures will “severely restrict Britain’s connectivity and delay both economic and social recovery. A risk-based approach needs to be taken and the government needs to put air bridges in place to remove quarantine for travellers from countries where Covid-19 is under control and effective health measures are in place.”

An Ineffective Piece of Legislation

Michael O’Leary, the CEO of Ryanair, has been critical of the government’s plans because, in his view, they won’t work.  He points out that people arriving in the UK will be coming through Heathrow and Gatwick.  And then getting trains, buses, and the underground to their final destinations.  In this situation, there can be no quarantine.  He would back a move to take the quarantine to the courts on the grounds “it is ineffective and useless”.

The courts can overturn a decision on grounds of irrationality.  But only if it is so unreasonable no reasonable person, acting in a reasonable manner, would have made it.  The test of unreasonableness is a difficult one to prove.  So a claim of irrationality rarely succeeds as grounds for a judicial review. There are many people who will be hoping for a successful challenge against quarantine.

Read More
US regulatory authority, the Federal Aviation Administration (FAA) issued an emergency airworthiness directive (AD) for stored Boeing 737…
Read More
As of yesterday, Airbus has announced the launch of a new mobile app, TripSet. The app is designed…