Are Start-up Airlines During the Pandemic a Good Idea?

It seems there is some hope for the aviation industry, as start-up airlines across the world try to break through the market for the chance to fly amidst the pandemic. 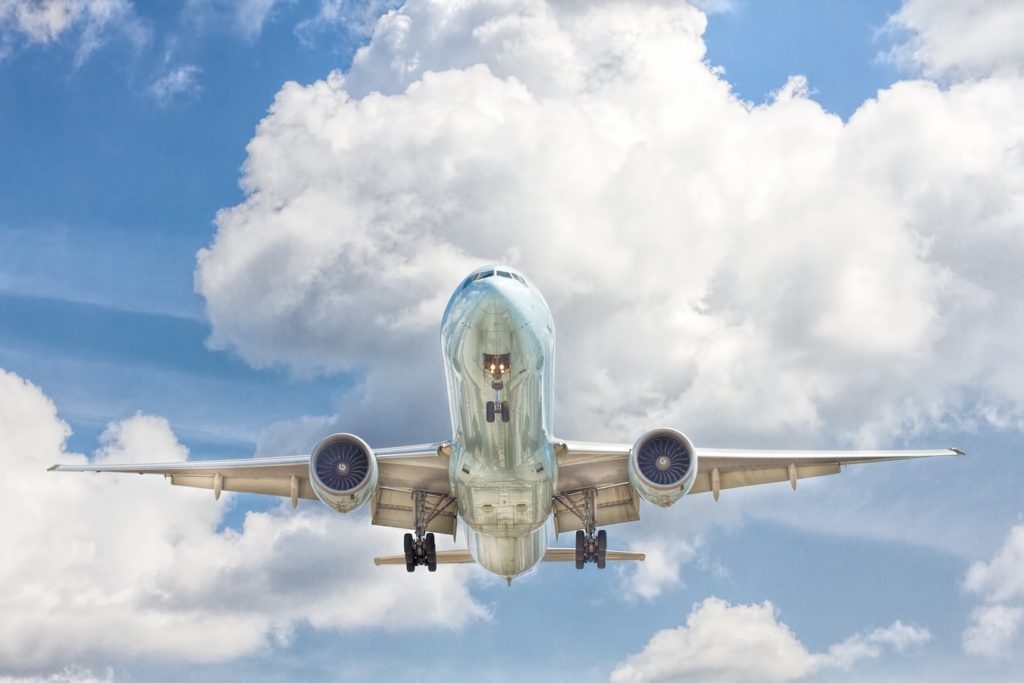 What should we expect from start-up airlines? | © John McArthur

Why is now the best time to start up an airline? 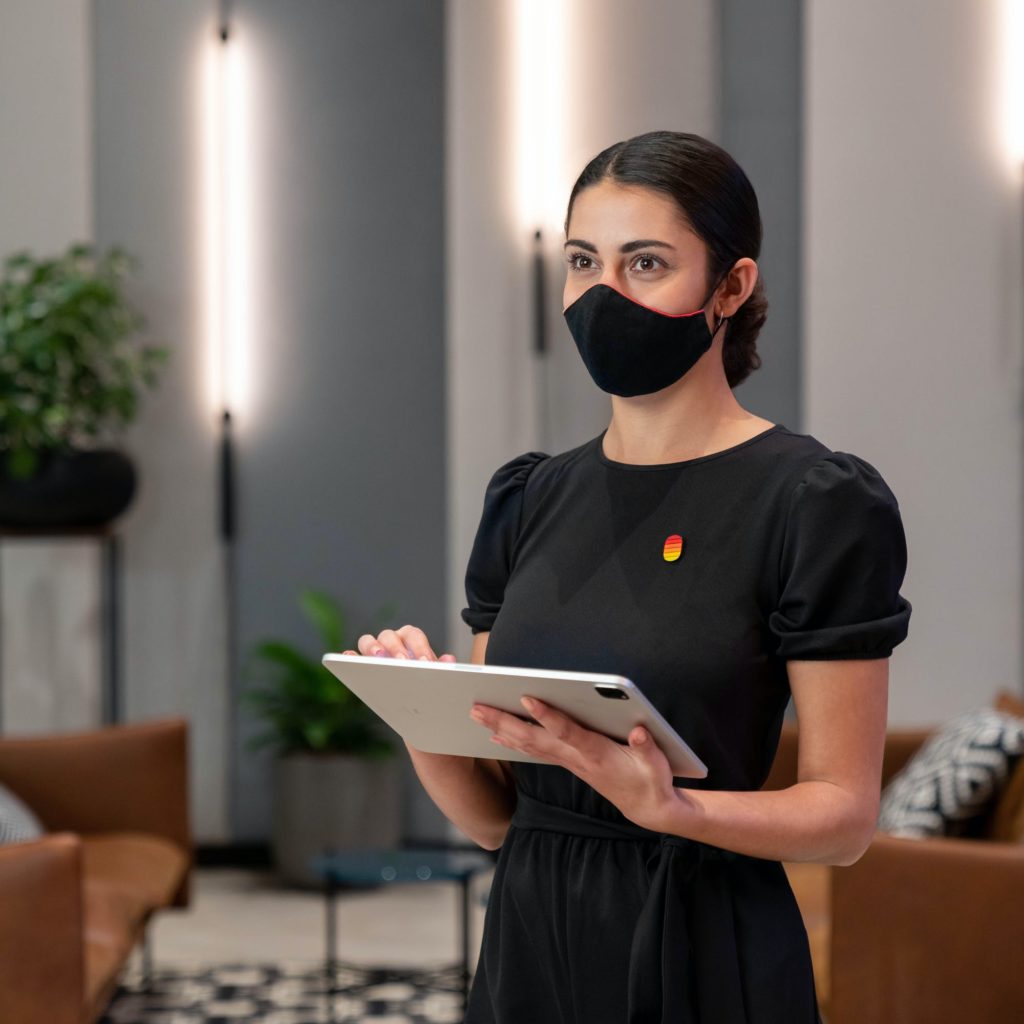 Firstly, the cost to operate an airline has reduced. Thus, many other aspects associated with the aviation industry have decreased in price too. For example, aircraft manufacturers are willing to offer discounts to airlines that can buy their planes as soon as possible. Furthermore, an incredible amount of pilots, members of cabin crew and airline staff have been furloughed or let go, so new airlines could pick from a pool of skilled and available employees. Finally, there are new gaps in the market as travel restrictions put a financial strain on other airlines. The world has to adapt to a new way of travelling, and start-up airlines could use the new trends in their strategies.

Some of the new start-up airlines on the market

Avelo Airlines is one of the new airlines with a planned launch this year. The carrier is based in the United States of America and at the helm is Andrew Levy, who was the executive at United Airlines and Allegiant Air. He raised $125 million through funding to begin planning his new airline and still appears to be moving through with the process. Consequently, the airline has been hiring for operational roles, which may indicate a proposed launch date soon. As a planned budget airline, Avelo Airlines will aim to keep costs low for those who fly with them.

Ever imagined a customer-friendly airline? Meet @BreezeAirways , brought to life by JetBlue’s founder @DavidNeeleman.
⠀
Together we developed the concept, product features and reinvented the customer experience. Now, who’s up for a getaway when all of this blows over?✈️ pic.twitter.com/5xXIbgv7DD

Likewise, Breeze Airways has also been making movements during the pandemic. With foundations laid in 2020 and a pushed back start date, Breeze is set to launch this year, with its first passenger flights scheduled for March 2021. The airline, founded by David Neeleman, is also based in the US and will keep flights local to America for now.

Other airlines waiting in the wings for their launch date include Brazilian start-up Ita Transportes Aereos, the new Croatian ETF Airways and luxurious American airline Aero. Aero has set its sights on new travel trends that coincide with the shifts caused by the pandemic. The airline has opted for a private jet look for its aircraft to reinforce its luxury brand. As the carrier is based in the US, its first flight is set to fly from Los Angeles to Aspen in Colorado this month. 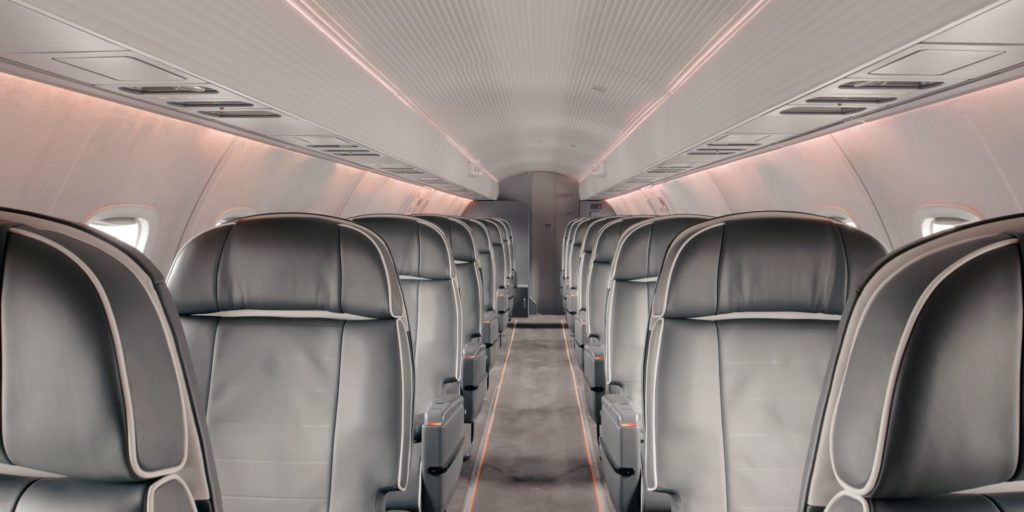 A look on the inside of the start-ups ready to launch. | © Aero

What does the future look like for airlines starting up during the pandemic?

With the aviation industry taking a hit during the pandemic, it seems strange that new airlines are rising through the dark clouds caused by coronavirus. Many more well-known airlines have had to reorganise their debts and file for bankruptcy over the last year, but this could potentially be a turning point in the industry. Short-haul flights that only operate within one country could be successful as global restrictions remain in place for the foreseeable future. Local travel will be vital when restrictions start to lift, as borders across the world may still be shut. Therefore, maybe starting small is the best method for success in the future.

Luxurious start-ups, new budget airlines and a look to the future of the aviation industry, but do you think it’s a good time for a new airline to launch? Let us know below!

Pitfalls of Pune Airport to Result in Two-Week Summer Shutdown