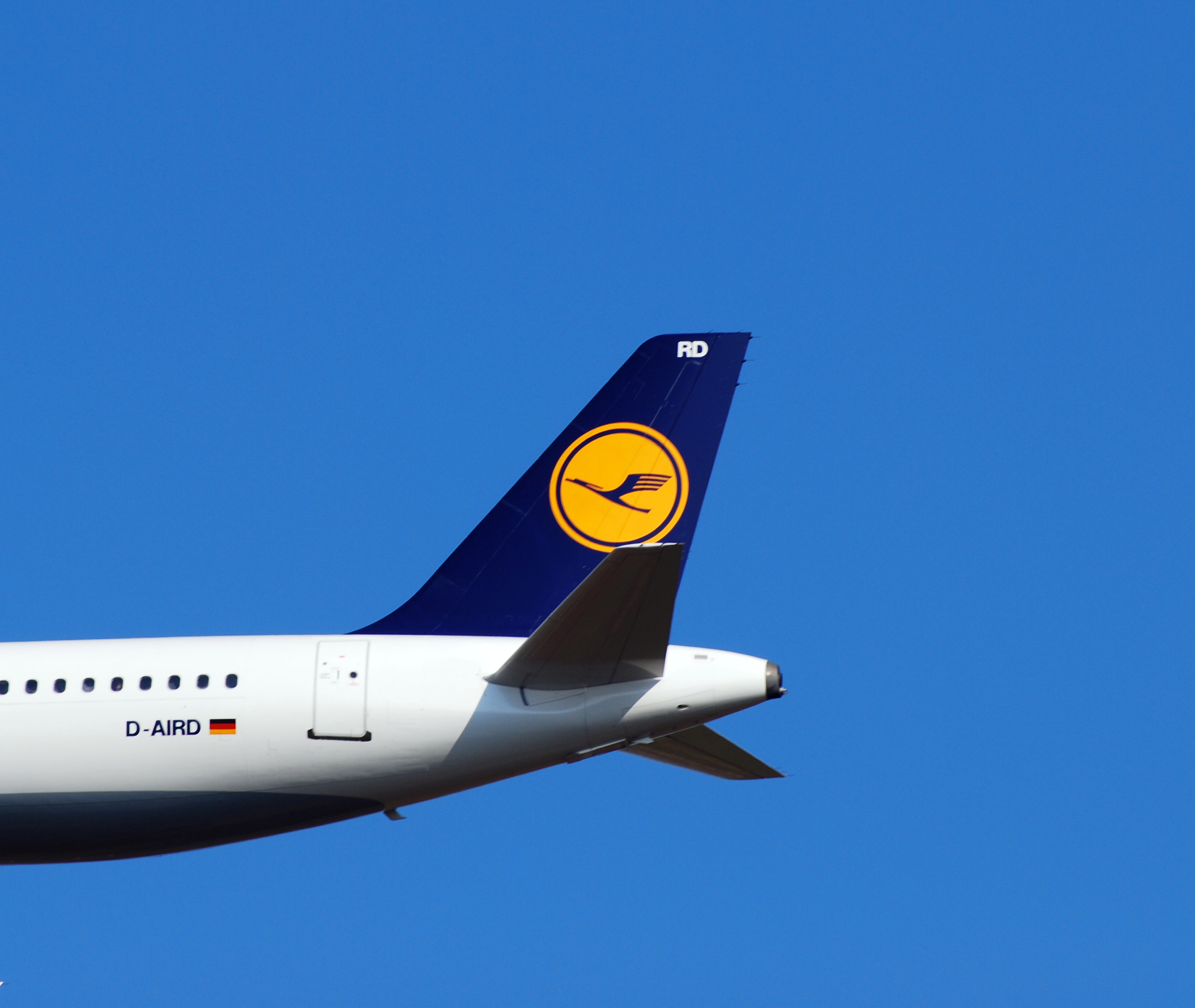 Home And Now, the Lufthansa Rescue

And Now, the Lufthansa Rescue

After the €9 billion minimum (>£7.9 billion) bailout for Air France/KLM, we reported on last week, it’s no surprise that the German government has agreed to a similar rescue package for their flag-carrier Lufthansa.

Shares in Deutsche Lufthansa Ag rose 12% on the announcement on Monday. It’s reported by Fortune magazine that the operator is losing €1 million an hour. The company also operates flag carriers in Austria, Belgium and Switzerland and just Lufthansa alone is considered ‘too big to fail’. 10 000 jobs are at stake and Lufthansa moves just 1% of the passengers it did a year ago.

Like the Air France/KLM rescue, that amount of money doesn’t come without conditions and given the relatively complex nature of German politics, the quid pro quo is not yet entirely clear.

It does appear though that while Angela Merkel’s conservative party would like to keep government intervention to a minimum, the social democrats would like a bigger state involvement in the airline to better protect employees.

The compromise seems to be a ‘blocking minority’ power on the board, and at least one board member.

While there seem to be no intentions to sell any parts of the Lufthansa group, talks between the airline and government continue.

What are Virtual Tours and How to take one?

Read More
The US Department of Transport has issued a guidance document–‘Runway to Recovery‘–to airports and airlines on dealing with…
Read More
We’re all aware of a few significant facts about commercial aviation. Aircraft don’t make money sitting on the…