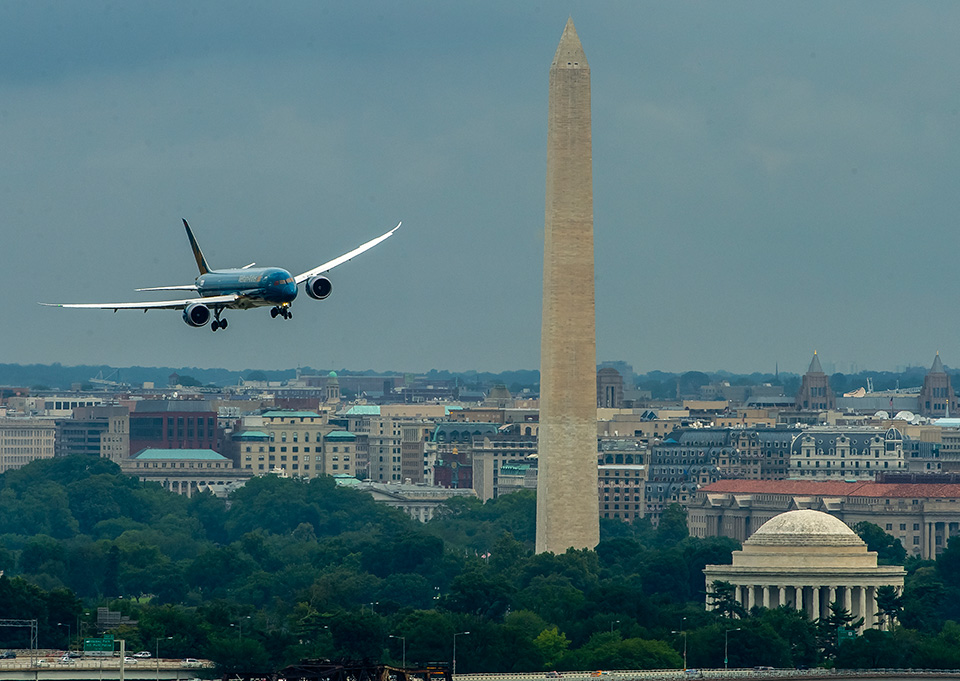 Airlines in Vietnam eye International Flights on 1st of Jan

Starting from the 1st January 2022, Vietnam will loosen its border restrictions to facilitate the resumption of regular international flights arriving in the country. The alleviation of entry restrictions is part of the pilot plan to reintroduce regular international flights since the closure of the country’s borders in March 2020. With the number of cases described as “under control” by the Vietnam Government, Vietnamese airlines are expected to jump right back into the skies in 2022.

From the 1st of January onward, international flights arriving in Vietnam will allow a loosened quarantine plan for their passengers. Travelers arriving in Vietnam will only be subjected to a three-day quarantine followed by a total monitored period of 14 days through Vietnam’s official tracking application. PCR tests will be required on the first and third day of quarantine. In addition, the monitored period could also be ended if a PCR test is carried out with a negative result on the 10th day. However, for the time being, Vietnam is only allowing citizens, expatriates, and individuals with ties to the country to enter. Tourists wanting to enter the country will still need to apply tour packages until further notices. The progressive effort to loosen border controls is backed by Vietnamese airlines preparing for their plans to get back into the open skies.

The country’s flag carrier has announced its plan to resume international flights connecting 15 countries by the first half of 2022. The plan will be executed in two phases with the first phase starting right on the 1st of January for around two weeks. The airlines will resume international flights to and from the US, Japan, South Korea, Taiwan, Singapore, Thailand, Laos, and Cambodia. Subject to the pandemic, the second phase will see destinations in Europe, Australia, Hong Kong, and Malaysia.

Similar to Vietnam Airlines, Bamboo Airways will start operating international flights on the 1st of January. It is currently negotiating with the Government on charter flights from Vietnam to London and is expected to start the route as early as January 2022. The airline has also established flights from Vietnam directly to Tullamarine Airport in Melbourne, Australia, utilizing their Boeing 787-900 Dreamliner.

The first LCC of Vietnam Vietjet Air shares the same plan with its flag carrier Vietnam Airlines to resume international flights in January. The LCC has also acquired an Airbus 330 on Christmas day for the expansion of its network to Australia and Russia in 2022. The airline is expected to operate to Melbourne’s Avalon Airport in early 2022 and to Moscow’s Sheremetyevo International Airport in July 2022.

Vietravel Airlines as the youngest Vietnamese airline was founded back in 2019. With its maiden flight in January 2021, the airline, unfortunately, was grounded for a few months due to the pandemic and had just resumed operations on 19th December. The latest contender to the Vietnamese aviation market will focus on establishing domestic flights before outlining plans to fly overseas.

With less than one week away from the reopening of its border, Vietnam has stated they will be extra cautious on the Omicron variant of the virus but it is definitely something to look forward to for travelers wanting to enter the country. Do you think Omicron will put a halt to Vietnam’s plan to reopen? See how flights to Singapore are disrupted: here

Read More
All EL AL employees who interact with the airlines’ passengers have been vaccinated against the COVID-19 virus. These…
Read More
The Ethiopian flag carrier Ethiopian Airlines has announced on Monday, 27th December 2021, that it is in the…
Read More
American Airlines just announced a substantial expansion in its domestic flight schedule next month as travel demand recovers…