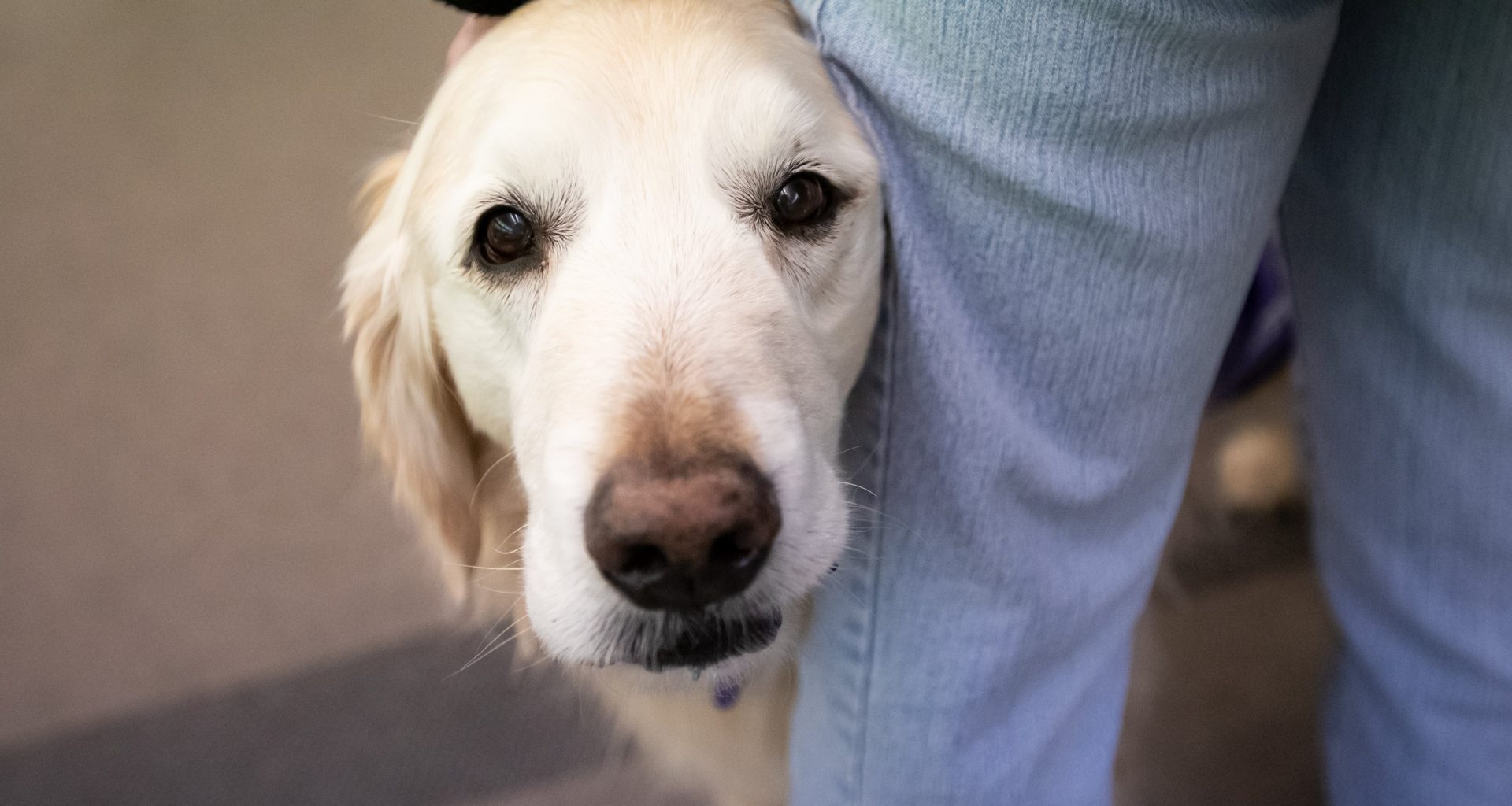 Denver International Airport has been given the Guinness World Record for the world’s’ Largest Airport Therapy Animal Program’.

The animals and their handlers walk through the airport with “pet me” vests to help passengers settle into the airport environment as part of a ‘comfort crew’.

“Whether it is with a lick, a nuzzle, and some amusing antics, our four-legged friends have an amazing ability to make us smile even when we might feeling stressed or anxious” Adam Millward, Managing Editor, Guinness World Records.

The Denver Airport shows off their furry friends on Twitter, so people can know where and when to find and pet the range of therapy animals before hopping on their flight.

Emma is back! She is visiting Concourse C from 12-2 p.m. #DENCATS pic.twitter.com/vokIfhYhuD

The program, which began as a volunteer therapy service in 2015 with 28 animals of 14 breeds, finally got the accolade they deserve for its services.

“The Canine Airport Therapy Squad at Denver Airport has taken this innate skill and run with it. It is a pleasure to be able to recognize the hard-working dogs as well as their owners, who selflessly give up their time to brighten the day of thousands of travelers every year”. Adam Millward, Managing Editor, Guinness World Records.

Denver isn’t just famous for its large animal therapy program designed to help nervous travellers be more comfortable around the airport, it also ranks as the third busiest airport in the U.S, the largest airport in North America by land size, and the second largest in the world.

Denver International Airport will have to wait until 2023 for the record earned in September 2022 to reflect in the Guinness World Record Book.

Denver International Airport CEO Phil Washington, who was excited about the award, showed how grateful he and the administration team are for the effort put in by the volunteers and the remarkable services they provide to airport passengers and employees.

“We are extremely proud of our CATS program and grateful for all the volunteers who donate their time to bring joy to our passengers and employees.

The continued growth of the program is a testament to the positive impact it has on travelers, and we look forward to welcoming even more teams as we continue to grow this beloved program”. – Denver International Airport CEO Phil Washington

Have you seen furry friends around Denver Airport or other airports? What do you think of this program? Let us know in the comments.

Read Article
The world’s best airports for 2022 have been revealed by Skytrax amongst other award-winning categories. The pandemic impacted…
Read Article
Hyper Sting, remember this name as the Supersonic jet designed by Spanish designer Oscar Viñales. If you’re having…