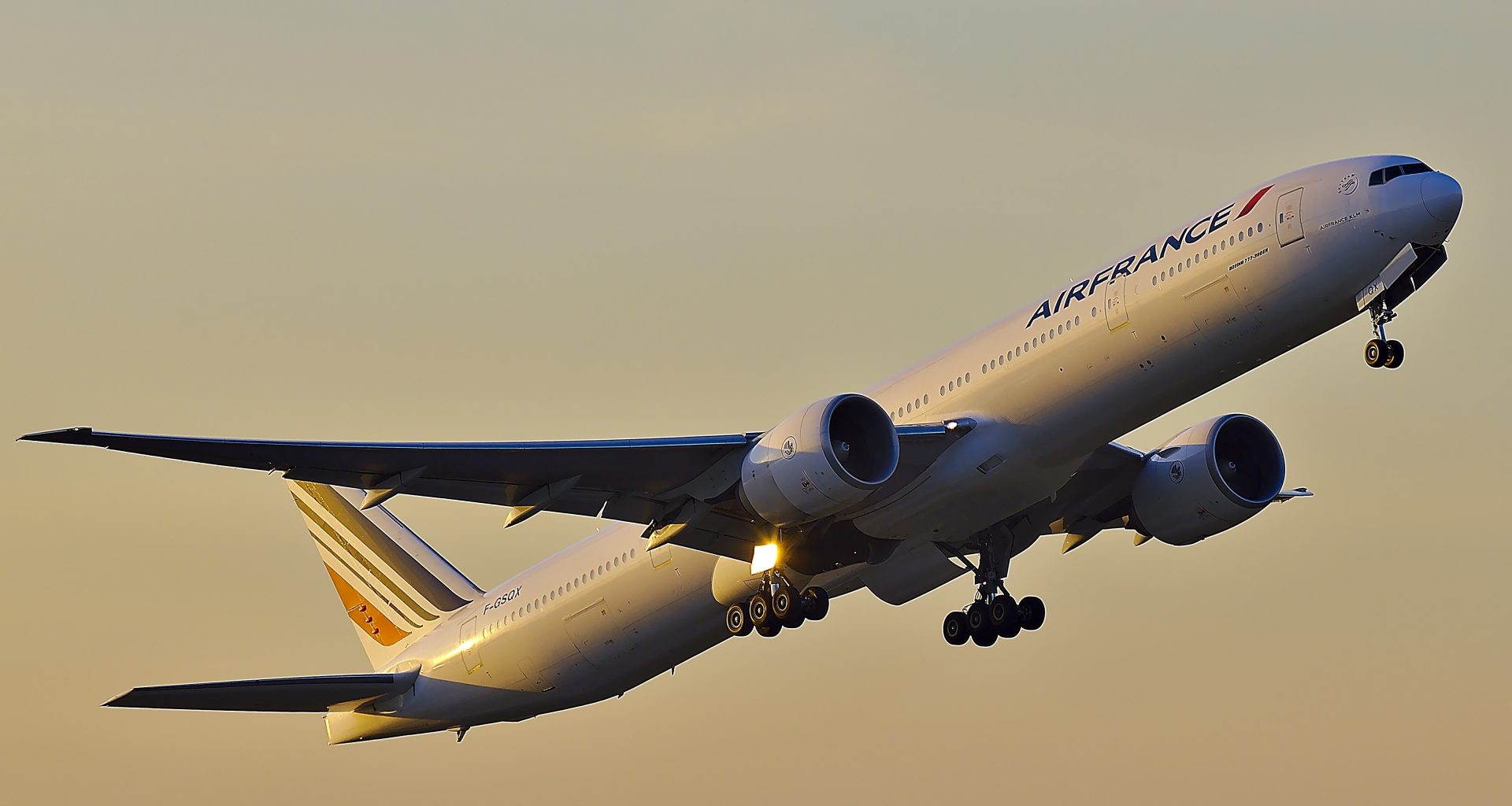 Air France suspends flights from Orly International Airport to John F Kennedy International airport for the upcoming winter season. The airline will stop its six-weekly business starting 30th October and will schedule to resume operations from March 2023 – when the French carrier’s flights to New York will be operated out of Charles de Gaulle Airport.

Air France currently operates a six-times-a-week service between Paris-Orly Airport and New York’s John F. Kennedy Airport. They are suspending the service; however, it’s a temporary stop over the winter, so if a passenger is using the service they have no need to worry. This news comes after the carrier announced new daily flights between Paris Charles de Gaulle (CDG) Airport and Newark Liberty Airport starting December 2022.

Currently, the French carrier operates flights between Orly Airport and JFK Airport six times a week using its fleet of Boeing 777-200ER planes. However, they are going to halt this on 30th October. This year, the carrier resumed flights between the two airports in March 2022 when American borders reopened in late 2021. Therefore, travelers will have to wait until March next year for flights from Orly International Airport to John F Kennedy International airport to resume.

After the suspension, the carrier will still operate approximately seven daily Paris – New York flights from its HQ at Charles de Gaulle Airport. The carrier stated that a new service was in collaboration between Charles de Gaulle Airport and New York Newark Liberty Airport (EWR) earlier in the year, and flights would operate starting from 12th December. This will be phenomenal since it will represent a return to Newark after 11 years for Air France.

Air France had served Liberty Airport for 16 years until it stopped in March 2012. Also, rumors are flying around that KLM will follow in the footsteps of Air France and return to Newark after their last flight from the airport in 2008.

Air France operations during the Winter

Travel Radar has discovered that Air France is currently operating its most ever America and Canada winter flights with 22% more services planned for the coming winter than 2019. Furthermore, the carrier reintroduced its presence in the US quickly earlier this year, boosting its capacity much more than in 2019.

Air France has announced it will operate several routes out of CDG this week, such as Salzburg (SZG), Austrian winter getaways Innsbruck (INN) along with Tromso (TOS) and Kittila (KTT) in Northern Europe.

Will you be crossing the Atlantic with Air France this winter? Let us know in the comments!

Read Article
When you are travelling with pets, you usually think of bringing your cat or dog. An unusual passenger…
Read Article
A Delta Airlines Boeing 767 declared an emergency and returned to New York’ JFK airport due to landing…