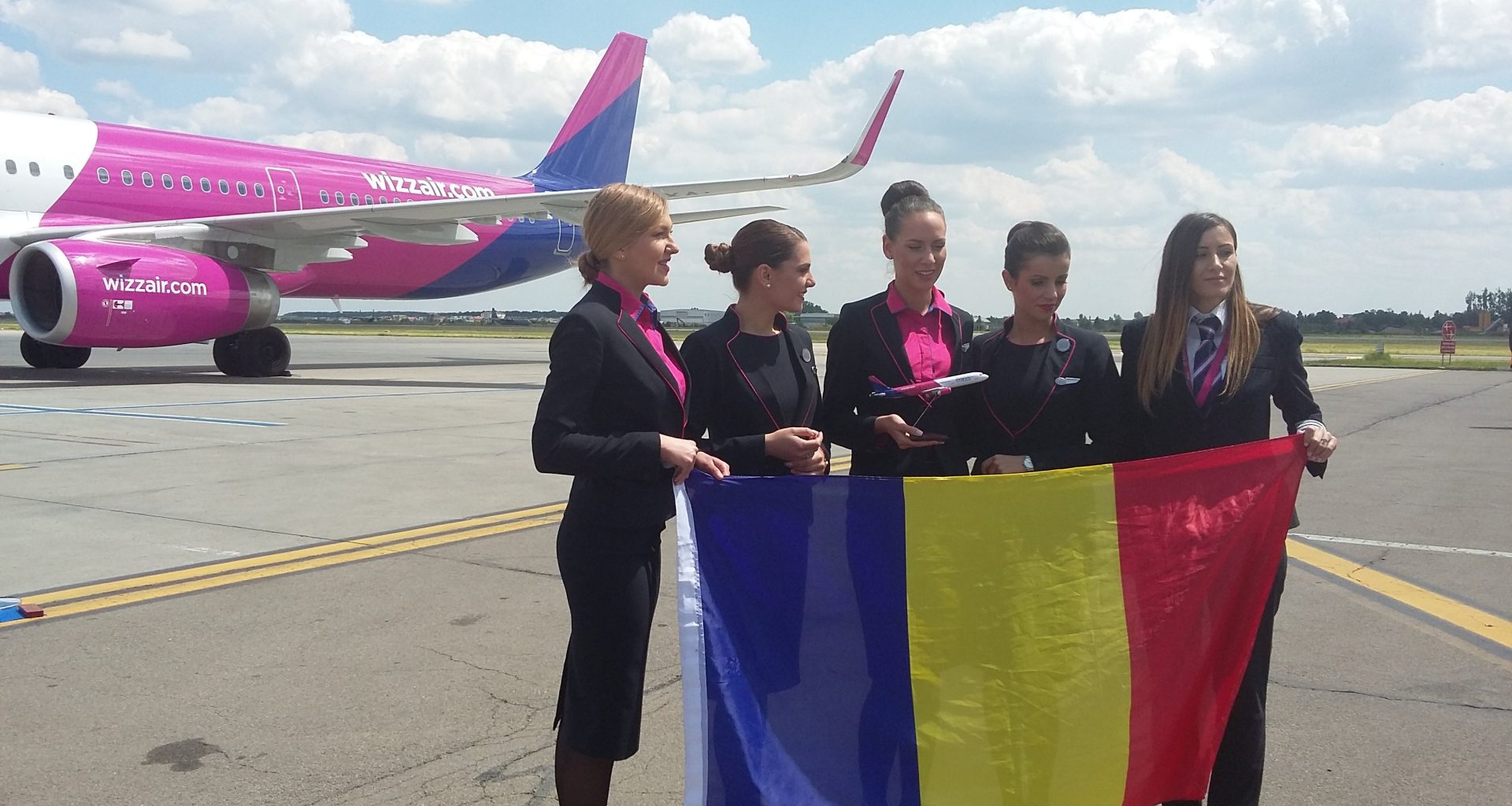 Earlier this week, European LCC Wizz Air launched three new aircraft into the skies to support the airline’s presence in Bucharest. The first route flown by one of the aircraft happened on October 3rd to Valencia, where the airline warmly welcomed all those aboard.

The newest additions to Wizz Air’s fleet are expected to add a staggering 1,200,000 extra seats to the airline’s yearly customer intake aboard 28 established routes to Bucharest. With 15 aircraft already residing at Bucharest Airport, Wizz is looking to house two more of its fleet in its home airport by the end of the year to bring the total to 17.

Wizz’s Acting Network Officer, Evelin Jeckel, made a statement regarding Wizz’s commitment to the Romanian market, where she says:

“The increased frequencies on over 20 routes will thus better support Wizz Air operations and will help us fulfill our duty to ensure a safe and pleasant travel experience, even in these still challenging times for the industry.”

Bucharest: The Place to be This Season as Wizz Air Boosts Flight Frequency

Wizz has also announced three new routes that will debut at the end of the year. From December, flights from Bucharest to Athens, Prague, and Larnaca will be in operation and will be served by the new aircraft.

So, with 67 routes available to Romania’s capital (28 of which are seeing a boost in frequency), what is there to do in Bucharest?

A city brimming with drinking gardens and stunning architecture, Bucharest is set to be even more popular with the added flights Wizz is incorporating. Travelers can visit the studio of the late 19th-century painter Theodor Aman, which has lovingly been preserved and turned into a museum. For those who are interested in the city’s political history, a tour of the world’s second-largest administrative building would be right up your alley – Bucharest is home to the Palace of Parliament, a historically significant building consisting of over 3000 rooms.

Have you been to Bucharest before? Let us know in the comments below!

Read Article
Over the last months, several airlines have entered into broad codeshare agreements, following the ramp-up demand in traffic.…
Read Article
The Antonov Company has assessed the damage inflicted by Russian armed forces at its base in Hostomel, northwest…