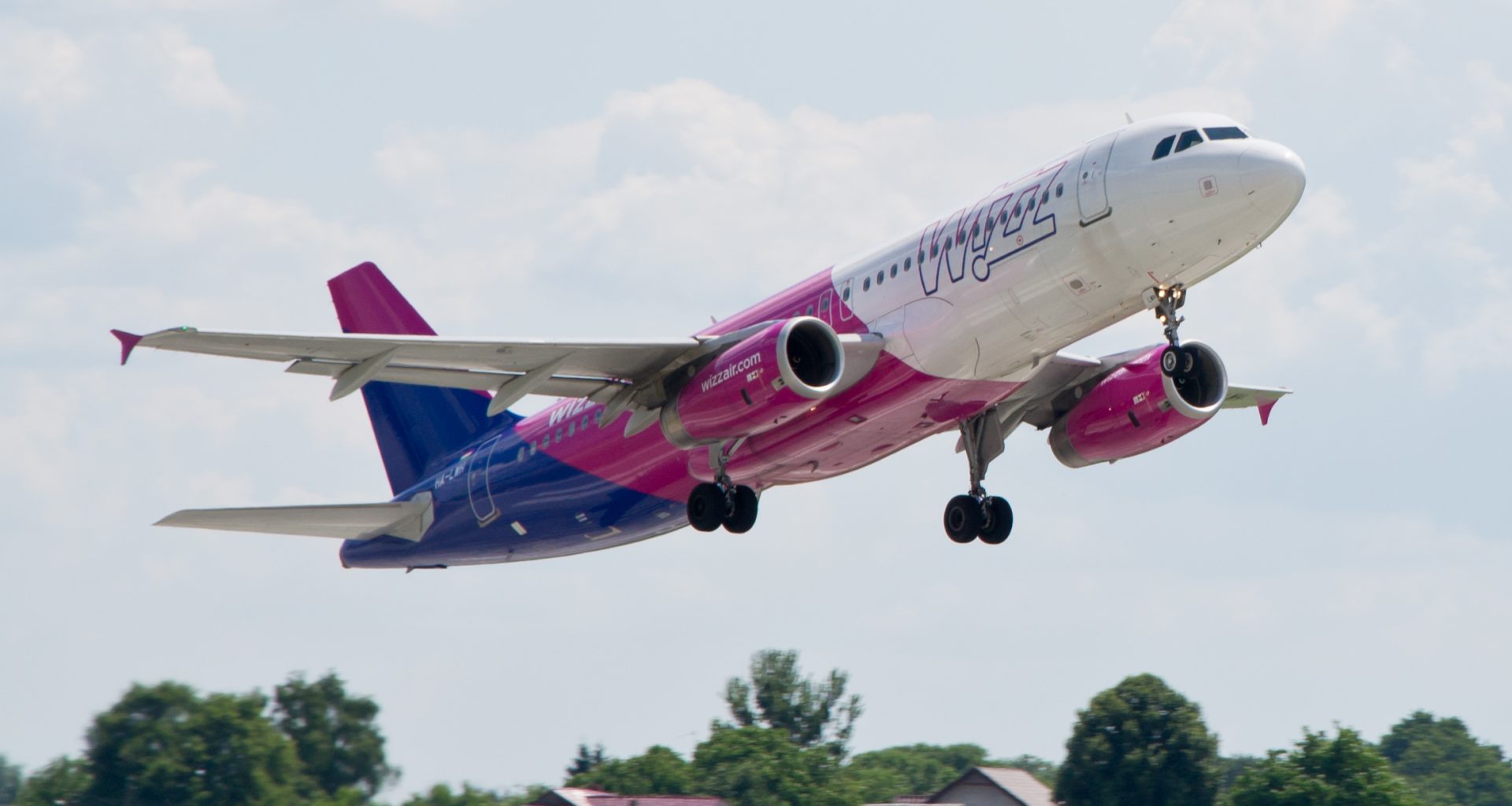 Wizz Air Malta could be with us as soon as October

European airline Wizz Air has announced its intentions to start a new subsidiary in Malta. The low-cost carrier published a press release yesterday stating that it had taken the first steps towards setting up the new venture.

Based on an agreement signed by the European Union Aviation Safety Agency (EASA) and the Malta Civil Aviation Directorate (CAD), Wizz Air now intends to apply for an Air Operators Certificate (AOC) with the EASA and an Operating Licence (OL) with CAD for its new Maltese subsidiary. Patrick Ky, Executive Director of EASA, said:

“This will be a new step in the already well-established cooperation between the Agency, the Maltese Civil Aviation Directorate and Wizz Air.”

Adding that, he was “looking forward” to the issuing of the AOC for the new venture. Once the AOC and OL go through, Wizz Air hopes to begin operations in 2022 using Malta-registered aircraft. The airline’s CEO, József Váradi said:

“We are pleased to announce our intention to establish a new airline subsidiary in Malta. Wizz Air is constantly evaluating the structure of its business and exploring options to establish new AOCs and bases in Europe and beyond.”

The move towards Malta is yet another step forward for Europe’s fastest-growing airline as they look to expand their business beyond the continent.

Why did Wizz choose Malta?

A Malta base offers a number of advantages for Wizz Air. Primarily, low tax and aircraft registration costs. In Malta, non-residents can claim back tax refunds, effectively reducing corporate tax from 35% to less than 5%. Income from the transport of goods and passengers is also exempt from taxation, which is especially helpful for airlines. The island is also part of the EU, which means Maltese aircraft can freely travel in and out of the Eurozone. It’s no surprise then that so many other airlines have subsidiaries registered there, such as Hi Fly, Corendon, SmartLynx, as well as Ryanair subsidiaries Lauda Europe and Malta Air.

Additionally, Malta is near the African coast, offering yet more expansion options for the ever-growing airline. The Hungarian carrier’s last subsidiary was Wizz Air Abu Dhabi in 2019, which saw the creation of the airline’s first base outside of Europe. Commenting on the airline, CEO József Váradi said he predicted the centre of aviation would move from west to east as airports in Western Europe became more crowded and expensive. Recently, the airline signed a Memorandum of Understanding with the Saudi government, indicating its intentions to start flying to the Arab state.

What are your thoughts on Wizz Air’s expansion into Malta? Let us know in the comments below!

Update: Spirit and Jetblue Fight It Out To Win Over Shareholders

Read Article
The continued Worldwide Covid-19 pandemic has caused massive disruption to the global aviation ecosystem. 2021 marks the fifth…
Read Article
Recently collapsed carrier, Flybe, has revealed their HQ will now be based in Birmingham Airport, United Kingdom and…