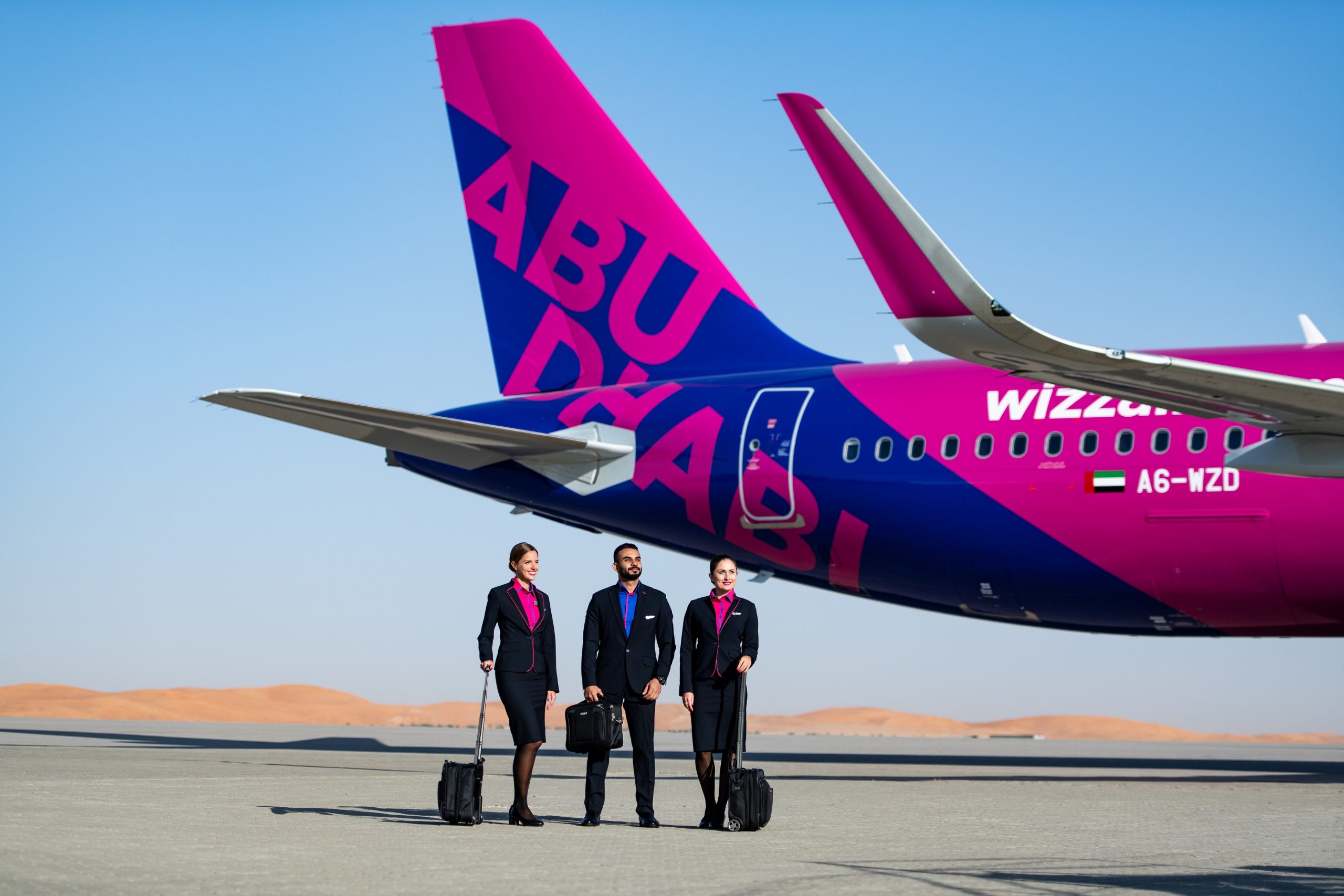 Budget-friendly airline Wizz Air has recently come to the decision to cancel the plans in motion to relaunch flights to Moscow, Russia. This was a result of the implementation of the route receiving an increasing amount of criticism.

On Friday, a statement was released by the carrier addressing their decision to terminate plans for the time being, yet they did not acknowledge the uproar of social media backlash that the idea received.

Wizz Air initially terminated its flights to and from Russia on February 27th, 2022 due to the upsetting events that have taken place in the Ukraine and Russia war. Russia’s decision to invade Ukraine was the breaking point that led to their final decision.

However, the airline’s decision to try and resume flights by October 2022 arguably could be seen as the wrong decision. Social media users rushed to Twitter once the news about Wizz Air Abu Dhabi’s original plans to resume flights and expressed pure outrage at the airline.

Many had even threatened to boycott the carrier as a result as the relaunch of flights appeared as though the airlines were to an extent supporting Russia. Ukraine’s presidential advisor Mykhalio Podolak was one of many to share his thoughts at the time about Wizz Air’s plans:

“Cynics @wizzair decided that Ukrainians’ blood does not smell, but rubles from Moscow flights smell nice. Soon they realized that supporting barbarians is not about profit, but about destroyed reputation. EU companies must remember: cooperation with RF – suicide for business.”

Despite the backlash received, the airline has pointed their decision to suspend flights primarily due to “industry supply chain limitations”. According to Aljazeera News, since the COVID-19 outbreak, airlines have suffered immensely from “mass layoffs” resulting in employees losing their jobs.

Although Wizz Air has not claimed that the criticism received was the primary result of their decision, the suspension of flights has come as a huge relief for customers, particularly those from Ukraine.

Customers who already had reserved tickets for flights have been assured that they will be contacted and provided with either a refund or a ticket fare that they can use for other Wizz Airlines.

Do you believe that Wizz Airlines has made the right decision? Let us know your thoughts on this move below.

Read Article
Supersonic travel is the future of aviation. After the failure of the Concorde in 2003, many companies were…
Read Article
Emirates will begin increasing its global operations again, kicking off with flights to Bali next month. Emirates will…