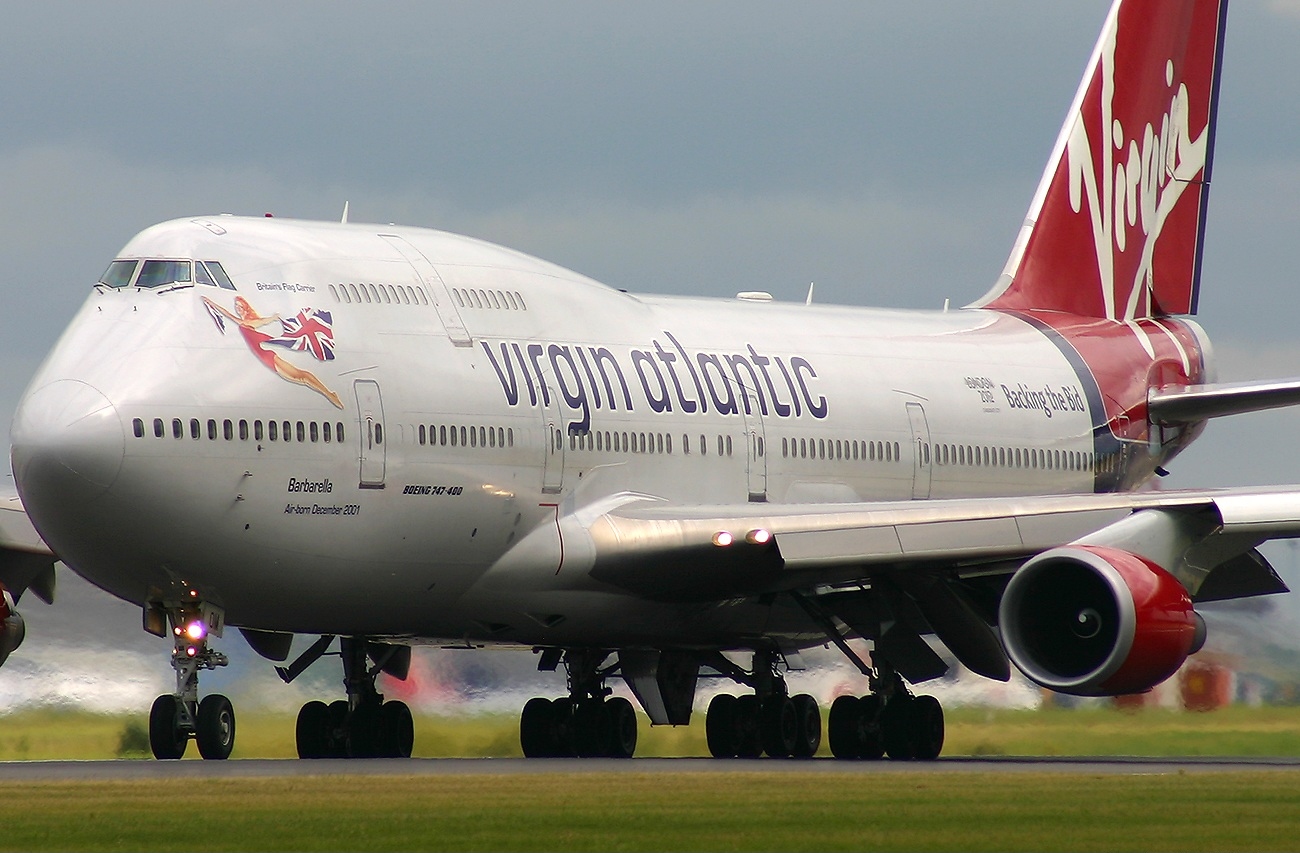 Home Why Is Green Fuel Not Being Used?

Why Is Green Fuel Not Being Used?

We have already seen how the aviation industry has made impressive strides to achieve a greener future. However, in order to completely eliminate greenhouse gases, it would be necessary to produce a viable electric plane that can work on a commercial basis carrying a large number of passengers. However, unfortunately, this is a long way off.

In addition, plans to produce solar-powered passenger planes are also a distant possibility. However, airlines do have the opportunity to use Sustainable Aviation Fuel (SAF) which has an 80% reduction in harmful particles, including carbon dioxide. However, so far, only a few airlines, such as Turkish Airlines, have adopted this plant-based fuel even though it is compatible with existing fuel systems on planes that would need, at the very most only a little modification. So why is this the case?

The Problem with SAF

Even though SAF does not completely eliminate emissions, it does greatly reduce them. Considering the fact that fuel systems do not need to be changed, it would be a good way of at least reducing emissions. The aviation industry has pledged that by 2050 its global emissions will be half of what they were in 2005. It then hopes to achieve net-zero emissions or the complete absence of emissions by 2060. According to CNN, it is believed that SAF will play a vital role in reducing emissions. It is felt that SAF will account for between 50 to 75% of the reduction of emissions. However, so far as of 2019, the last year of normal business activity before the pandemic, SAF accounted for only 0.1% of jet fuel used worldwide, according to the World Economic Forum, as stated by CNN.

The problem with SAF is that it is too expensive to produce than regular Jet fuel. This is the case despite the record oil prices we have to deal with now. Andreas Schafer, a Professor of Energy and Transport at University College London (UCL), stated to CNN that there is no business case for the aviation sector to invest in SAF at the moment. Other than reducing emissions, there is no additional incentive for airlines to use the fuel. Given the high cost and problems caused by Covid, the industry can’t afford the high prices for the fuel.

For the price to come down, the production of SAF has to significantly increase, and new types of SAF have to come onto the market. Currently, most SAF is produced from waste fats such as cooking oil or from trees purposely grown on degraded land. However, this is not sufficient to supply the industry in a meaningful way. As a result, the cost of SAF is 50% more than regular jet fuel.

In the future, there is the possibility that biofuel could be produced from agricultural waste products, such as plant stems or husks. Residues from wood processing could also be used along with non-edible plants such as miscanthus which is similar to bamboo. Even household waste that normally would go to landfills has the potential to be turned into a variety of SAF. However, using this type of waste and converting it into biofuel will also be expensive.

The second possibility is a potential type of SAF called Power Up Liquid. This is formed by extracting Hydrogen from water and combining it with carbon dioxide from the atmosphere to create a carbon-neutral fuel. The advantage of this fuel is that there is no limit to the amount of fuel that can be produced. However, the disadvantage is that the cost is three times the cost of regular jet fuel. Even this estimation is based on an oil price of 100 dollars per barrel. If oil prices were to reduce the difference between the price of this type of SAF and jet fuel will be higher.

In order to get the cost down, Schafer says that there would have to be a mass investment in the SAF sector with several thousand production plants to be built. Also, renewable energy would be needed in mass as by 2050, half the world’s electricity produced today would be needed for the aviation sector to produce the biofuel.

As one can see, the future of SAF is not an easy one. However, more airlines are now taking up the opportunity of using SAF as part of their fuel mix. Virgin Atlantic and Air New Zealand are some of the earlier adopters. However, many others, including Qantas, Lufthansa, and Alaska, are also rising to the challenge. Therefore, despite the cost hindrances, airlines are gradually taking up SAF as an alternative to jet fuel.

Read More
No one ever expected that such a thing would happen.  However, it happened. To the complete shock of…
Read More
Hungarian Ultra-low-cost carrier (ULLC) Wizz Air is exploring flights to Saudi Arabia as part of a new Middle…