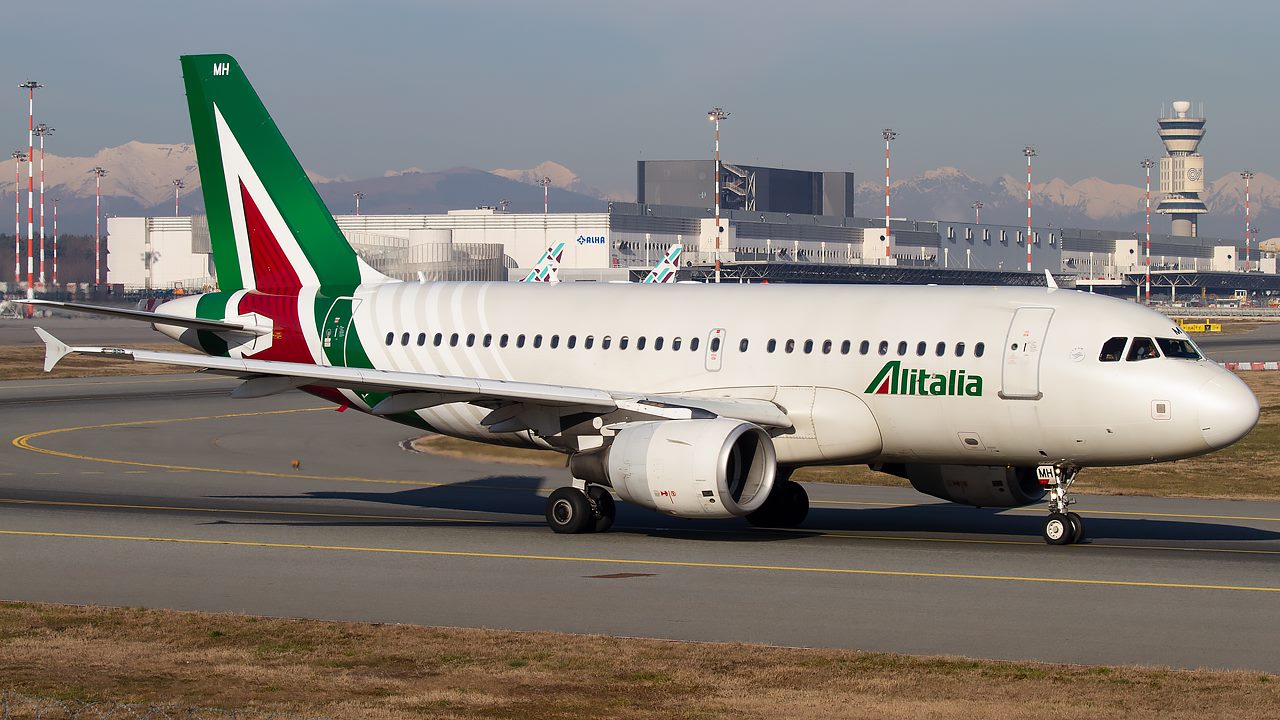 The launch of ITA Airways is a once-in-a-lifetime event in the aviation industry. Indeed, it is the first and only case of a national carrier being shut down, with a new one being established from the former’s ashes. However, there is something that is perhaps even more unique in this story. Let’s have a look at it.

How much was the Alitalia aviation branch worth?

When ITA Airways bought half of Alitalia’s planes, many of its slots, and the former national airline’s database, the NewCo spent a symbolic amount: €1. Not only did the new national carrier pay such a shocking price, but financial experts also stated it was even too much.

Indeed, given the financial status of Alitalia’s aviation branch, the Italian state should have paid the buyer of the underperforming division around €140m.

At that time, Alitalia’s aviation branch entailed some aircraft leasing contracts, airport slots, traffic rights, copyrights, software systems, contractual relationships with suppliers of goods and services, and other elements related to the operational side of the business.

The sale contract to ITA Airways did not include the Alitalia brand, which ITA later bought for €90m, the internal division managing the loyalty programme MilleMiglia, which is still looking for a buyer, handling, expected to be sold to Swissport, or maintenance, which will probably be sold to Atitech. Moreover, ITA did not buy the already-paid Alitalia tickets, which had to be refunded, and the territorial continuity with Sardinia, which was assigned to Volotea until 14 May 2022.

€1 too much for the aviation branch?

According to Professor Giovanni Fiori, that symbolic amount was seemingly too much for the disastrous Alitalia aviation branch, whose value had to be considered negative.

The expert stated that the aircraft leasing contracts had almost no value, the same being true for the slots at Rome Fiumicino airport; with no shortage of slots indicating a lack of a busy period and therefore decreasing the value of the slots. The only valuable asset acquired by ITA Airways were the slots at Milan Linate airport, which also explains the interest shown by both Lufthansa and Air France in the NewCo.

The underlying reason for such an absurd value of the aviation branch is the financial status of the old national carrier, whose cash flows were expected to be negative for at least another year and a half. However, the aviation branch could not be sold for a negative amount of money, hence the symbolic value of €1.

How much is ITA Airways worth now?

Only three months after the launch of the NewCo, in January 2022, the shipping group MSC and Lufthansa placed an offer of €1.2-1.4 billion to acquire the majority stake of the airline. What is the reason for such a drastic change in the airline’s value?

The reason has to be found in the operational context of the airline. Indeed, the aviation branch acquired by ITA was underperforming and was destined to fail. However, when considered into a thriving industrial group, such as that represented by the MSC-Lufthansa network, that same asset is potentially able to be profitable, therefore, its value changes.

Did you know an aviation branch could be worth that little? Let us know in the comment below!

Read Article
The Bermuda Civil Aviation Authority (BCAA) has suspended the Certificates of Airworthiness (CoA) of all Russian aircraft registered…
Read Article
We’re all aware of a few significant facts about commercial aviation. Aircraft don’t make money sitting on the…