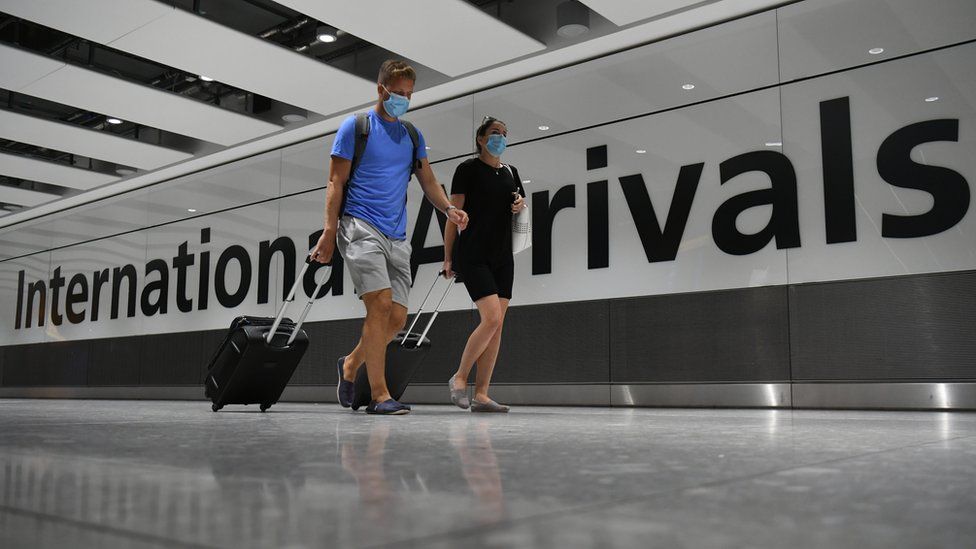 Home What Effect Will the Lifting of the Mask Mandate Have?

What Effect Will the Lifting of the Mask Mandate Have?

Earlier this week, a federal judge from Florida overturned the mask mandate on planes and trains. Now, pending a CDC review, the White House could be fighting to get it reinstated – but what are the risks?

The battle over masks

For weeks now, US airlines have been lobbying the government to drop mandatory mask-wearing on domestic flights. The law was first introduced in February 2021 and was due to be lifted three months later, but repeated extensions have prolonged its lifespan. The latest extension, put into place last week, would’ve seen the mandate last until 3 May had the ruling survived.

Instead, the decision was overturned by a federal judge from Florida, and airlines have subsequently dropped their face-covering requirements. Biden’s Department of Justice has now announced they will appeal the judge’s decision, provided the CDC concludes it is necessary. But how significant is the risk of dropping masks? And what kind of effect will it have on airlines?

How have other countries coped?

Crossing the pond, the situation in the UK could give us some hints as to what’s in store. The British government removed all travel restrictions at the beginning of March, including masks. Consequently, EasyJet announced on 27 March that it would no longer enforce face coverings. The very next week, the airline was swamped with staff absences and was forced to cancel over 200 flights on the first weekend of April. An EasyJet spokesperson said the flight cancellations were down to “higher than usual staff sickness levels”. British Airways reported similar staffing problems.

But can we say the same will happen for American carriers? In the UK, it wasn’t just the airlines that were struggling with high Covid rates, but all businesses. Britain was facing a historic peak in Covid cases due to a highly transmissible variant of Omicron known as BA.2. Additionally, the crunch came at the start of the Easter Holidays, when airlines typically see much greater passenger footfall. Some commentators described the situation as a “perfect storm”, with many factors acting together to cause trouble for the aviation sector.

To further the point, Australian Airlines suffered similar Easter meltdowns despite still having a mask requirement on flights. Long queues and cancellations at Sydney and Melbourne airports caused public outrage, with some standing in line for hours on end. Sydney Airport saw passengers levels shoot back up to 80% pre-pandemic levels but had only half the number of staff due to Covid. Qantas had to employ more call centre staff over that period just to address the sheer number of complaints they were receiving.

The CDC continues to recommend that passengers wear masks on domestic flights in the US, despite the law no longer being applicable. The Justice Department said on Tuesday that it will appeal the mask law should the CDC decide it is still necessary.

What are your thoughts on the airline mask requirements? Let us know in the comments below!

Etihad Airways Slashes its CO2 Emissions by an Impressive 56%