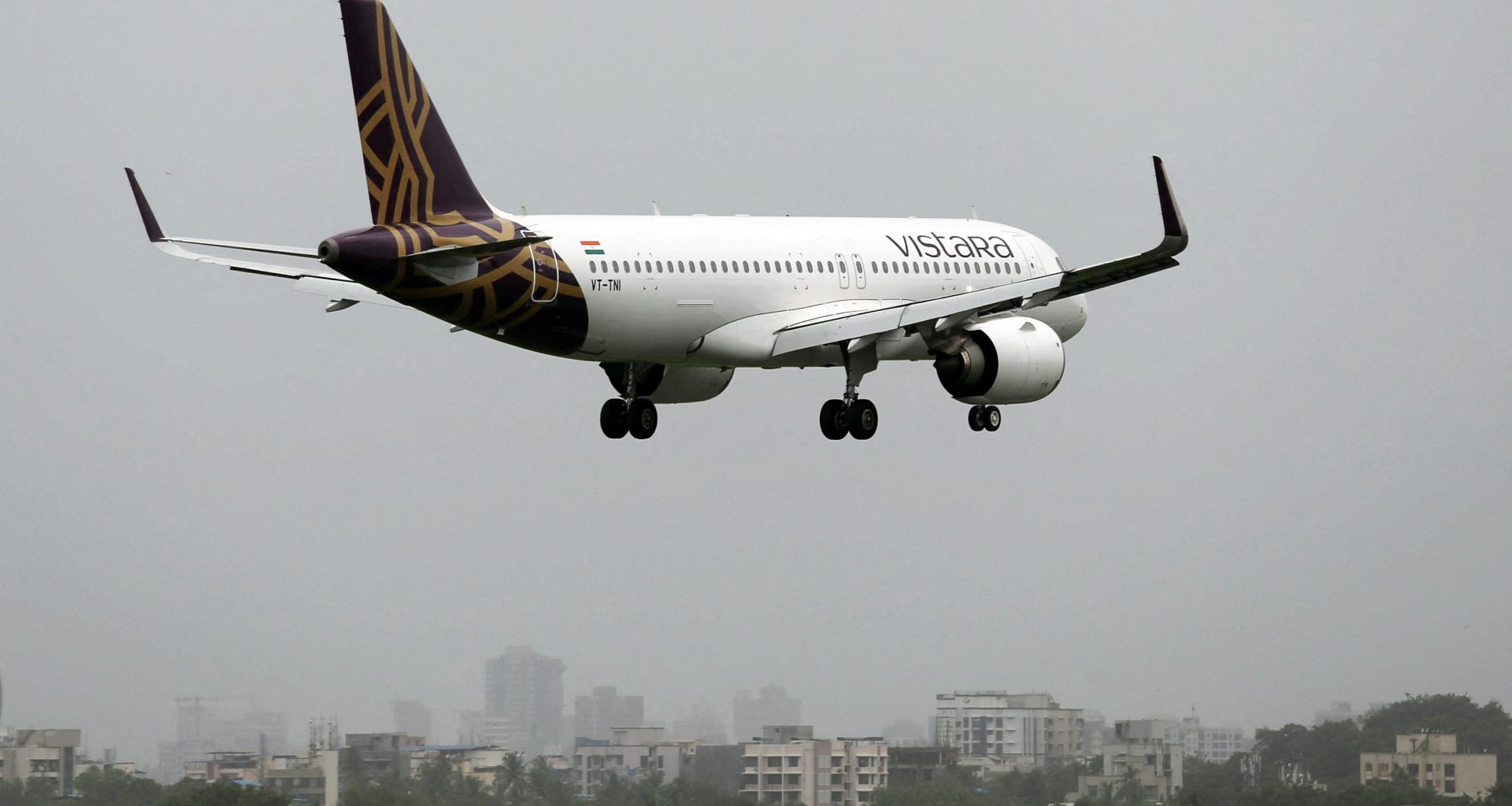 On its mission to increase European services on offer, Indian full-service airline Vistara welcomed its third Boeing 787-9 Dreamliner to its fleet.

The carrier is also increasing its frequencies to Paris and Frankfurt.

Vistara has leased another Boeing 787-9 Dreamliner, boosting its total to three. With four more Dreamliners on order, adding another on lease will only benefit the airline.

The leased Boeing 787-9 comes with a three-class cabin configuration allowing travellers the choice of Business, Premium Economy, and Economy.

Ramping up frequencies to Frankfurt and Paris

The carrier also announced today a 100%+ increase in frequencies to and from Frankfurt and Paris in light of receiving its third Dreamliner.

“Europe has been a key focus market for us since the very beginning, and we are glad that our customers appreciate our offerings on these long-haul routes. We have been wanting to ramp up frequencies on these sectors and we are delighted to be able to finally do that.”

Since May, the carrier has been scaling up on several key international routes. Delhi – London and Mumbai – Singapore were scaled up to daily flights. And earlier this week, the Gurgaon-based carrier launched new services between Mumbai – Jeddah, and Mumbai-Bangkok.

Share your thoughts on this story with us in the comments below.

Read Article
After almost two months of inactivity, Turkish Airlines is finally resuming international flights to many destinations in the…
Read Article
Singapore’s national flag carrier announced today that it has secured an additional $1 billion in credit facilities. The…