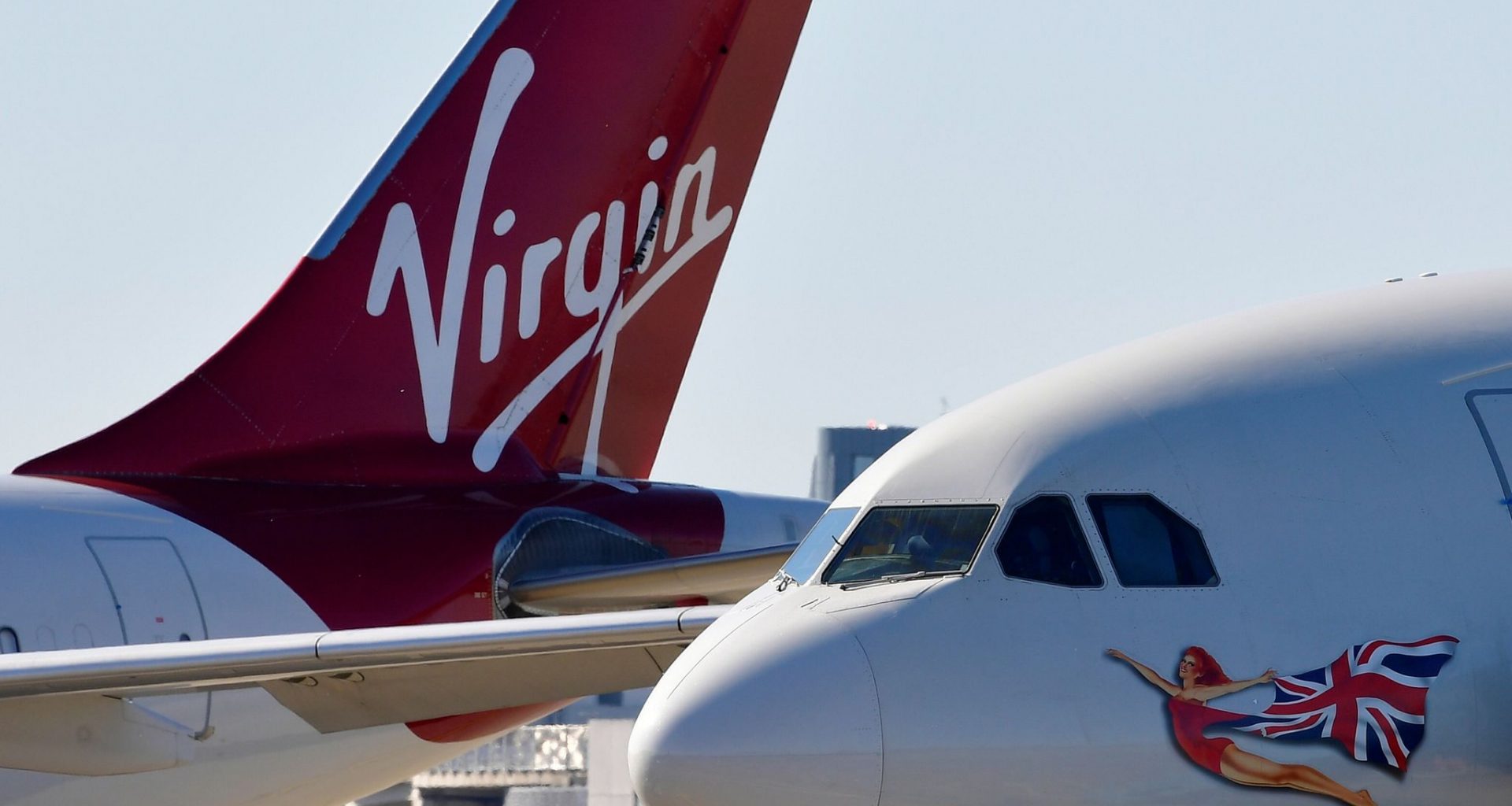 British airline Virgin Atlantic has announced that it will be restarting its previously discontinued Cape Town Service.

Operations will start from 5 November and will run until 24 March as a seasonal service.

Virgin returns to the ‘Mother City’

Virgin Atlantic offered consistent direct flights to Cape Town for 16 years until April 2015. When British charter and scheduled airline Thomas Cook entered compulsory liquidation and collapsed in September 2019, Virgin Atlantic stepped up and announced in February 2020 that it would relaunch the Cape Town route later that same year.

When the pandemic hit and forced the world into a state of lockdown these plans were put on the back-burner. But as the world opened up, hesitancies and restrictions surrounding travel came to an end, and the incentive to introduce the Cape Town service increased. Especially once South Africa was removed from the UK’s red list last December, the British carrier noticed promising attraction towards the city and pushed to get the service up and running.

We're thrilled to be returning from the 5th November with a new daily seasonal service.

Virgin’s Chief Commercial Officer Juha Jarvinen said how excited the carrier was to return to the “fabulous city of Cape Town”:

“Although a little later than we’d have liked due to the COVID-19 pandemic, the move reflects the fact that travel is recovering and global demand for holidays to sunny, premium destinations is returning at pace.”

Jarvinen continued by touching on the demand to visit South Africa’s capital:

“We’re expecting a high proportion of leisure travellers on this route who will rightly be taking advantage of the winter sun, exploring the world-renowned wine regions and soaking up the rich culture this incredible country has to offer.”

Virgin returning to Cape Town will not only benefit the airline, but also the tourism industry and economic recovery post-pandemic. Travellers are attracted to the city, as demonstrated by over 430,000 UK travellers visiting in 2019, so it is reasonable to assume that the route will be busy from a UK perspective (and from a U.S perspective, Delta Air Lines launched a bid to operate a direct service to Cape Town in February. In fact, Delta and United are in competition to offer the prime U.S to SA route. So, demand is most definitely there).

The service will operate daily from London Heathrow to Cape Town International Airport by the Crawley-based carrier’s Boeing 787 Dreamliners – these aircraft are evidently favoured by most for long-haul flights.

What do you think of Virgin’s return to Cape Town? Share your thoughts in the comments below.

Read Article
Tata Group is the largest and most highly profitable company in India. It recently became the new owner…
Read Article
Emirates has announced that it will be operating passenger flights to major international destinations from 21 May. It…