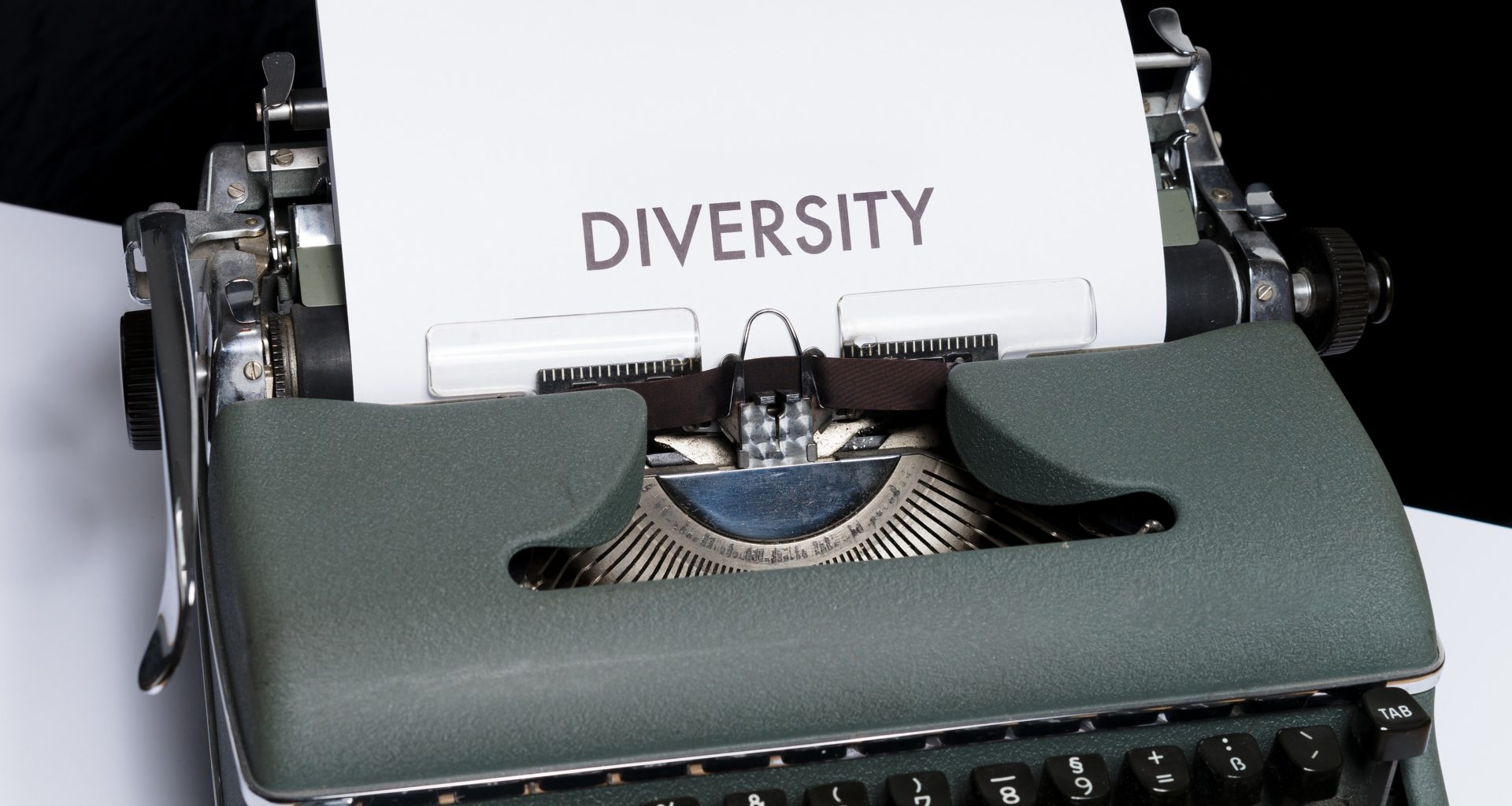 As we enter into October, Virgin Atlantic recognises the importance of Black History Month through its VALUED Network, which champions inclusivity and fairness.

A show of support

A month after American Airlines made history with its first-ever all-black female cabin crew, Virgin Atlantic voiced its support for the annual observation of Black History Month in a tweet posted on Tuesday, 4th October. The tweet stated that it was “an opportunity to continue to celebrate our colleagues and their invaluable contribution to the business and our VALUED Network”.

VALUED is an acronym for ‘Virgin Atlantic Loves Unity & Ethnic Diversity’ and was coined by Otis, one of the founding members. The network seeks to not only acknowledge the trials and tribulations of Black history and its sensitivities but also to honour the ways in which the Black community has shaped society. From being pivotal in advancing science and technology to serving as part of the Armed Forces during WW1 and WW2, black people have long since been a valued part of world history. Virgin Atlantic intends to enforce this.

For us, this is an opportunity to continue to celebrate our colleagues and their invaluable contribution to the business and our VALUED Network.

Virgin Atlantic’s VALUED Network webpage is a place through which the airline’s black community have a space to tell their personal stories. Salma Abuelbashar, a Virgin Atlantic worker, in one of the blogs, details her previous experiences of racism in the workplace, where she was treated differently by other staff before joining Virgin Atlantic. On becoming part of the airline’s team, Salma writes, “Being interviewed by this amazing Muslim woman, who was a manager and talking about how diverse the company was and how you can improve and develop.”

Salma isn’t the only person dedicated to amplifying black voices in the aviation industry, with Senior Vice President of Operations David Greer also presenting as an ally.

Just last month, Swoop Airlines was accused of racism by a black couple travelling from Toronto Pearson Airport to Kelowna, emphasising the need for campaigns such as Virgin Atlantic’s VALUED Network, which are integral to battling racism across all sectors.

What do you think of Virgin Atlantic’s VALUED Network? Is it effective? Let us know in the comments below!

Read Article
Qantas has revealed a big detail in their non-stop flight to London set to resume in November today.…
Read Article
The US government took steps on Thursday to impede US exports to three Russian airlines – Russian flag…