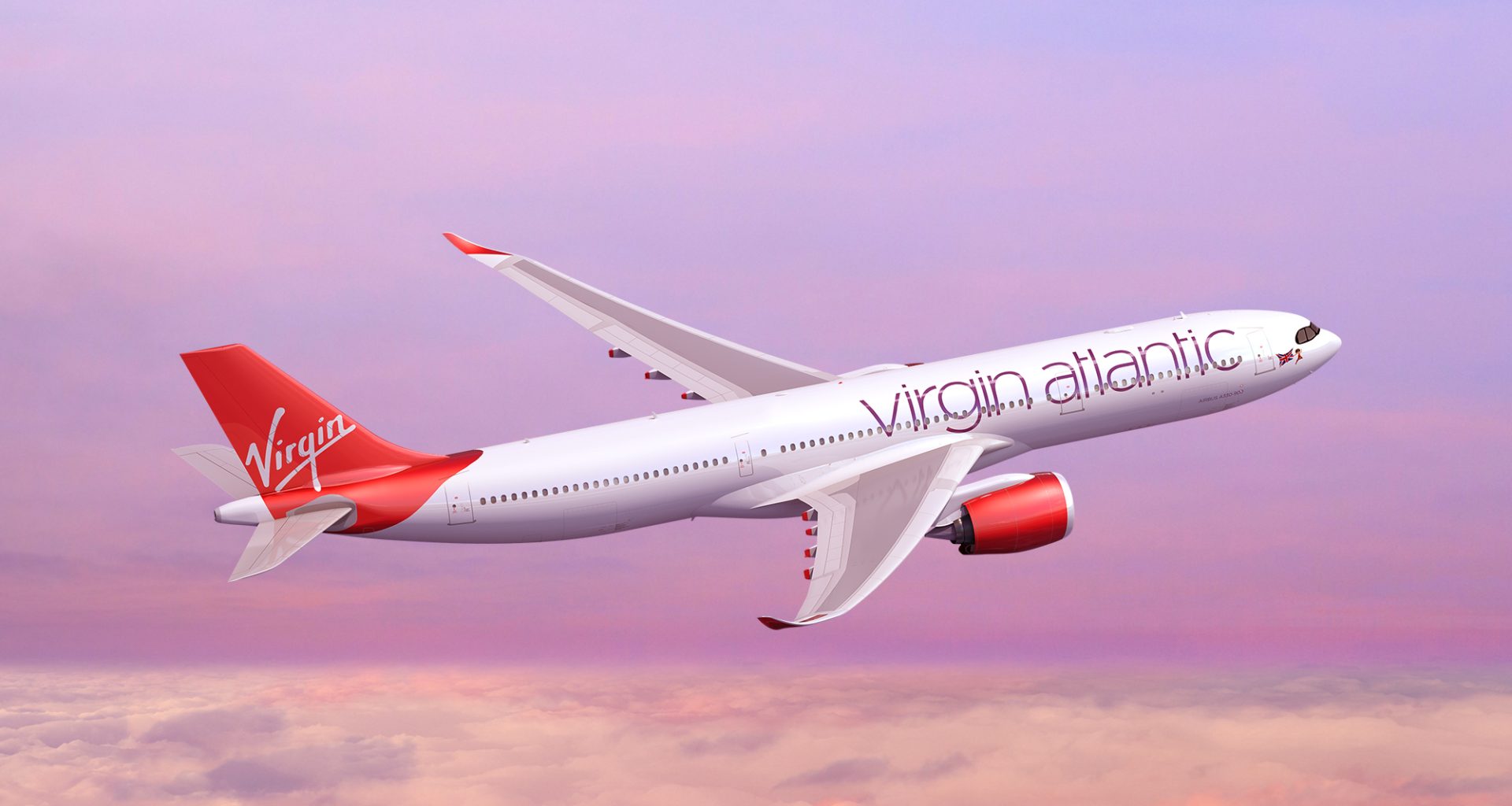 From skirts to ties, the gender-neutral uniforms are the work of the ‘Queen of Punk’ fashionista, Vivien Westwood.

Best to Be Hidden

Virgin Atlantic openly encourages its staff to embrace their true selves, but the airline decided to set aside its inclusive policy for Qatar-bound flights.

Since homosexuality is criminalized in Qatar, the authorities have firmly stated that protests and acts showing support for the LGBTQIA+ community will not be tolerated. After assessing the risk, the airline advised the staff to dress according to their biological gender for safety.

FIFA World Cup 2022 is one of the most anticipated events for athletes and sports fans. This year, the championship is being held in the Islamic state of Qatar, but it sparked controversy before the first match started.

In addition to the restrictions on LGBTQIA+ rights, Qatar’s other austere laws are also actively enforced for the World Cup:

FIFA and Qatar authorities happily state that all fans are welcome and the event will be fun, pleasant, and respectful.

What do you think about the rules and regulations that Qatar has laid out? Share your thoughts in the comments below.

Read Article
SAS has introduced a punch card, Travel Pass Biofuel, to offer discounted flights for flyers who regularly travel…
Read Article
During the first nationwide summer lockdown, with aviation suspended, major cities across the UK reported a fall in…