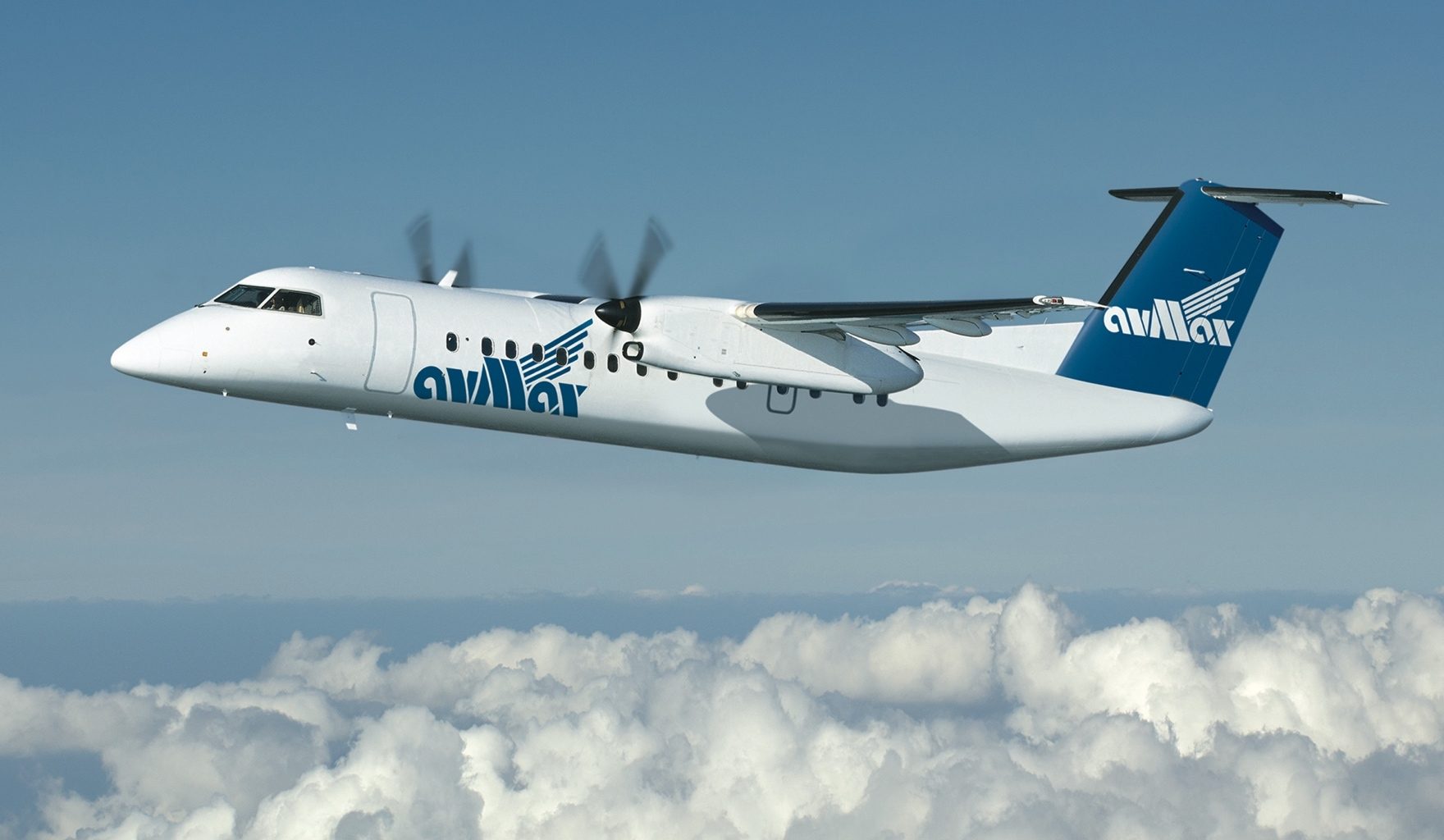 Universal Hydrogen is a California-based company that aims to decarbonise aviation. Its firm order to convert 20 regional aircraft from Canadian aviation firm Avmax will certainly help them get on the map.

Avmax is a regional aircraft lessor, maintenance, repair and overhaul engineering house (MRO) and a global aircraft operator. They simplify life for those who need their services by providing a full range of customized aviation services using an integrated approach, according to Avmax’s website.

Universal Hydrogen focused on regional and narrowbody aircraft as the ones with the most potential for their hydrogen projects.

Their first product is hydrogen conversion kits for the ATR72 and the De Havilland Canada Dash-8. According to Universal’s website, the kit consists of a fuel cell electric powertrain that will replace the existing turboprop engines.

Universal is unique in that it is also developing a hydrogen-fuel distribution network alongside its hydrogen conversion kits. The company will also provide the hydrogen fuel for Avmax’s leased and owned aircraft that are converted.

Safely storing the liquid hydrogen is also somewhat of a hurdle to overcome, but Universal opted to use aluminium to make the cryogenic liquid hydrogen tanks to avoid that speedbump.

Avmax can choose between the ATR72 and the De Havilland Canada Dash-8 for its conversions. Interestingly, Canada has the world’s largest fleet of turboprops. Approximately 300 De Havilland Dash 8s and 50 ATRs call Canada their home, flying to a total of 120+ airports.

Scott Greig, Senior Vice President and Head of Avmas Aircraft Leasing, commented on Canada’s status as having the largest regional turboprop market in the world and how that imposes a responsibility on Avmax and companies like it to identify and adopt technologies that will allow them to grow and make a profit all while reducing the environmental impact.

Universal co-founder and CEO Paul Eremenko commented on the collaboration with Avmax:

This partnership with Universal will help Axmas on its journey to achieving net-zero emissions. The company views Universal’s conversion kits as the future and also respects their ability to unlock cost-competitive and scalable logistics for hydrogen fuel simultaneously.

“Offering our customers true-zero-emissions products and services sets us apart, and we hope to see other airlines in Canada follow suit. We see green hydrogen as the only solution to fully decarbonizing the industry and we’re thrilled Universal Hydrogen started its work by tackling regional aircraft solutions.”

Universal Hydrogen is gathering pace. In June, the company signed a firm order with proposed American airline Connect Airlines for 75 converted ATR 72-600 turboprops, with an option for an additional 25, by Universal Hydrogen.

At Connect we believe travel should be about exploring our planet, not harming it. That is why we've purchased 75 zero-emissions planes from @Universal_H2 to connect you to greener travel. https://t.co/0zB9fdGA1x pic.twitter.com/tKjWNgs3s7

Deliveries are due to commence in 2025, and Universal will provide fuel services to the fleet.

What do you make of this news? Is hydrogen-powered aircraft taking off? Let us know in the comments below.

Read Article
The EU has decided to remove six countries from its Coronavirus safe white list, meaning the EU may…
Read Article
Air France and Airbus face trial in Paris over the crash that tragically killed 228 people thirteen years…