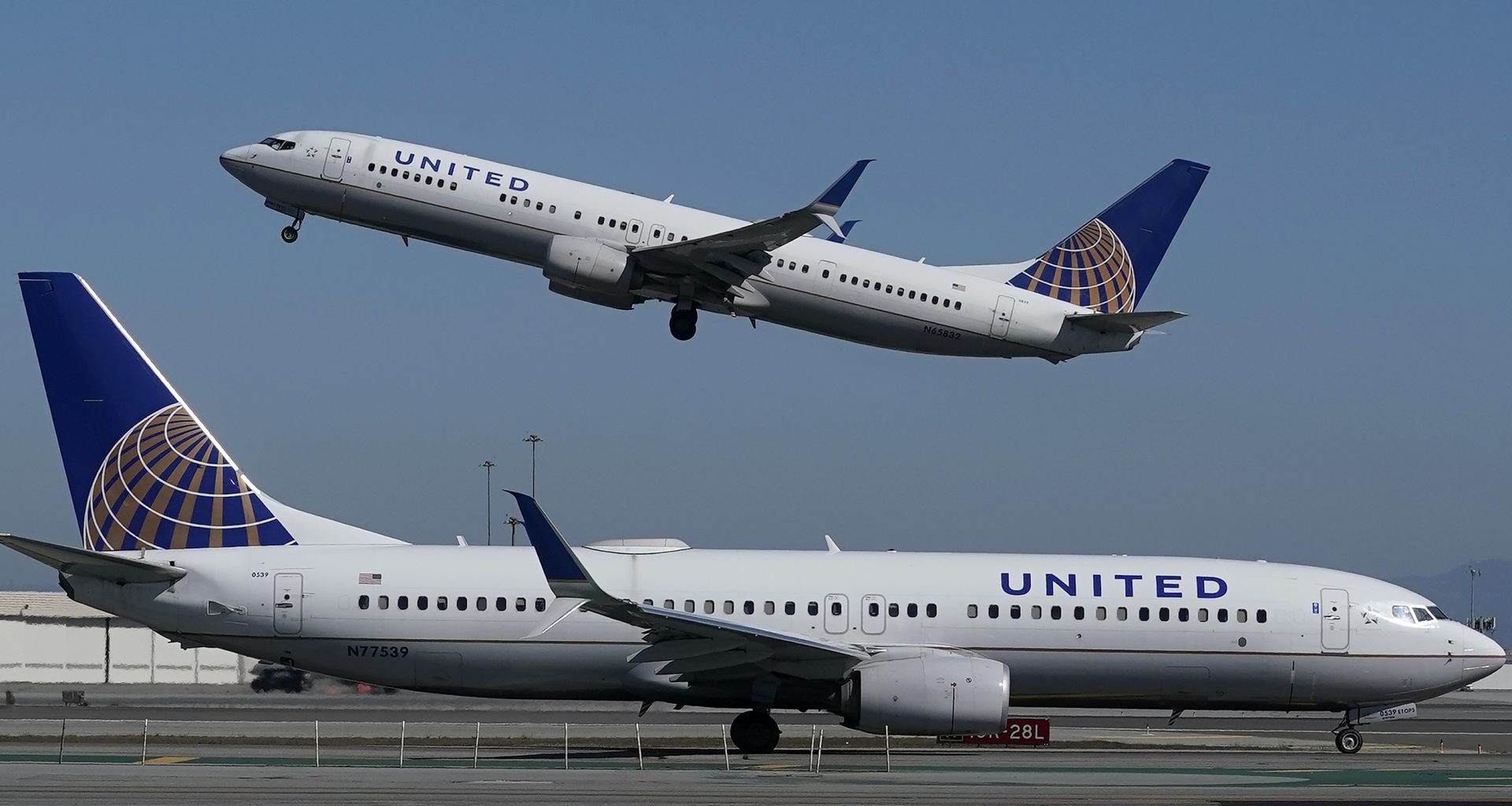 United to Suspend 7 Popular Routes Ahead of the Summer Season

United Airlines has chosen to suspend 7 long-haul routes ahead of the busy summer season.

The Chicago-based carrier has temporarily suspended routes to Hawaii, Japan, Brazil, Ireland, Germany, and Switzerland because of an aircraft shortage. The suspension is expected to last until June.

United was planning for a gradual return of its Boeing 777 fleet from 13 May. Meanwhile, United brought in some of its old Boeing 767-400ERS to handle the absence of the 777s. The Boeing aircraft are now scheduled to return towards the end of May and now it has become apparent that United are not managing as well as initially assumed.

And while the suspended routes were not all operated by 777s, the lack of the Boeing aircraft meant that the carrier had to move its fleet around to prioritise more pressing routes.

The major U.S carrier can no longer stick to the entire schedule it had planned for June and made the decision to temporarily suspend the 7 routes as a consequence.

In a statement, United confirmed that they are very much planning to restore all services in July:

“United makes regular adjustments to our schedule in response to factors including resources such as available aircraft…We look forward to bringing back this flying soon.”

Elsewhere, United has also discontinued its service between Germany and Switzerland before it had even begun its summer schedule on 26 May through to October. The U.S carrier has not provided a return date.

Were you thinking of flying to any of the suspended destinations via United? Let us know what you think about this story in the comments.

Read More
The epicentre of Scotland’s Air Traffic witnessed its biggest drop in passenger traffic in a quarter of a…
Read More
On 24 May 2021, the Department for Transport approved the construction of spaceports across Cornwall, Wales and Scotland…