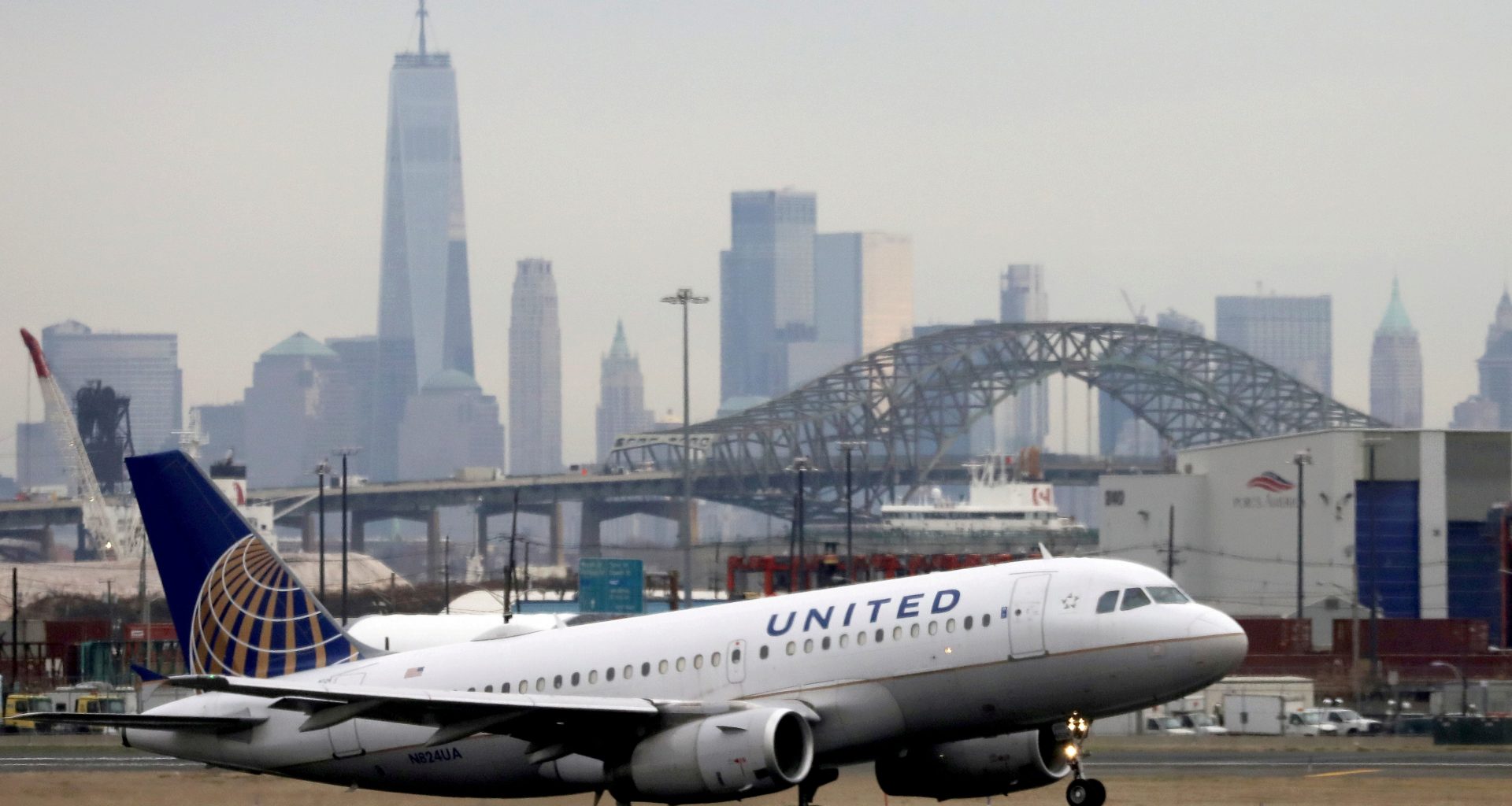 Major U.S airline United Airlines has several grounded Boeing 777-200 aircraft in its fleet and according to the U.S airline, the 777s will remain grounded for at least one more month.

The story behind the grounding

The Boeing 777-200s are long-range, twin-aisle, twin-engine jets. They were grounded in February 2021 after the Pratt & Whitney 4000 engine Boeing 777 jets were the subject of a dangerous uncontained engine failure on United Airlines flight 328 – only 4 minutes after take-off. The incident saw parts of the Pratt & Whitney engine falling from the sky and landing in a Denver residents’ garden.

The incident motivated the U.S Federal Aviation Administration (FAA) to issue an emergency airworthiness directive regarding the Pratt & Whitney PW4000 engines after discovering damage to two fan blades in the engine.

As a result, all Boeing 777s that were similarly configured to the United Airlines aircraft involved in the incident were looked upon with caution. United Airlines decided to ground 24 of its 777 jets, and other airlines such as Korean Air and Japan Airlines, followed suit after the FAA grounded the aircraft while it worked on new safety directives.

The delay in the 777s becoming re-operational

In March, there were signs that the fleet could return to full operation soon. This was because the FAA finalised three safety directives for the 777 aircraft with the Pratt & Whitney 4000 engines. The directives involve enhanced inspections and modifications that will need to be completed for the 777s to return to service.

United even issued a statement following the FAA’s directive:

“Many of the affected engines have already undergone these proposed modifications. We expect these aircraft to resume flying customers again soon.”

Regardless, United has opted later to keep the Boeing aircraft from its fleet for at least another month, or potentially more. United spokesperson Joshua Freed shed some light on United’s plans for their 777s in the near future:

“We continue to work conscientiously with Boeing, Pratt & Whitney, and the FAA to safely return these aircraft to service soon, and our current plan will allow them to return in the second half of May.”

United is handling the absence of the 777s well, however. The Chicago-based airline brought some of its old Boeing 767-400ERs back into service in late March 2021 to fill the gap. This works well practically but over time the financial disadvantage will become less efficient as the running cost of the 767s is notably more than the more modern 777s.

Let us know what you think of the grounding of the 777s in the comments below.

Read Article
Have you ever heard of the so-called Freedom rights for airlines? They play a significant role in a…
Read Article
Air India on Sunday announced that it will bring back its 10 grounded wide-body aircraft into service by…