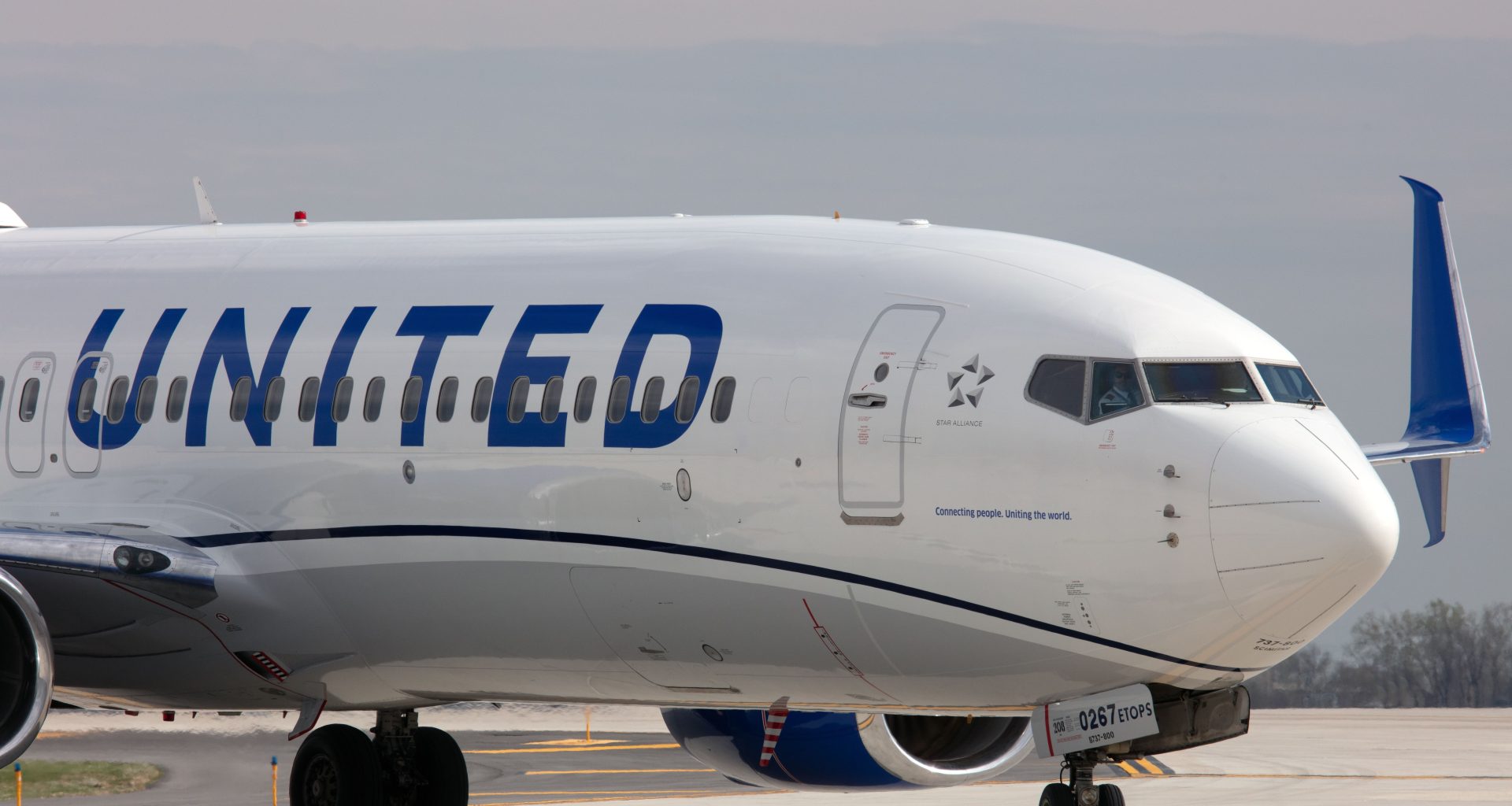 A Boeing 737-8 belonging to United Airlines suffered a double tire burst on landing at the Fort Myers Airport. The incident, which caused a halt of all departure and arrival operations, happened when the airplane – flying from Newark, New Jersey – landed on the airport’s single runway. This comes just days after a male passenger allegedly assaulted United Airlines cabin crew.

Many passengers were left stranded at the terminal, and a few others missed connecting flights. Other passengers en route to the airport found themselves in Miami or Fort Lauderdale.

The aircraft with registration number N27253 stopped more than halfway down the 12000-foot runway and found itself on the taxiway near the control tower.

It was the same at the terminal building, as the only announcements were pet-related. Due to the incident, no flight could take off while arriving planes were diverted to airports in South Florida.

However, according to the Federal Aviation Administration (FAA), South West Florida International Airport’s runway was closed until 7 p.m before normal operations could resume.

The Lee County Port Authority spokesperson, Victoria Moreland, has since issued a statement stating that passengers flying with United Airlines were bussed to the terminal, and no injuries were reported.

Josh Freed, United Airlines spokesperson, said there were 154 passengers and six crew members on the flight.

RSW is closed due to an incident with a United aircraft. UA takes the lead on moving the aircraft and RSW is doing everything we can to assist them. Once the plane is moved, we can resume operations. We apologize for the inconvenience that everyone has gone through today.

The aircraft has since been removed and regular activities have resumed at the airport.

Update 10/18, 8:10 pm: The runway at RSW is open and the UA aircraft has been removed. Flights will resume tonight. Please contact your airline to confirm your flight.

Read Article
British Airways has launched a new service in conjunction with government-approved test provider Qured, offering sales of Covid…
Read Article
We have reported previously on the many and various difficulties experienced by South African Airways in the last…