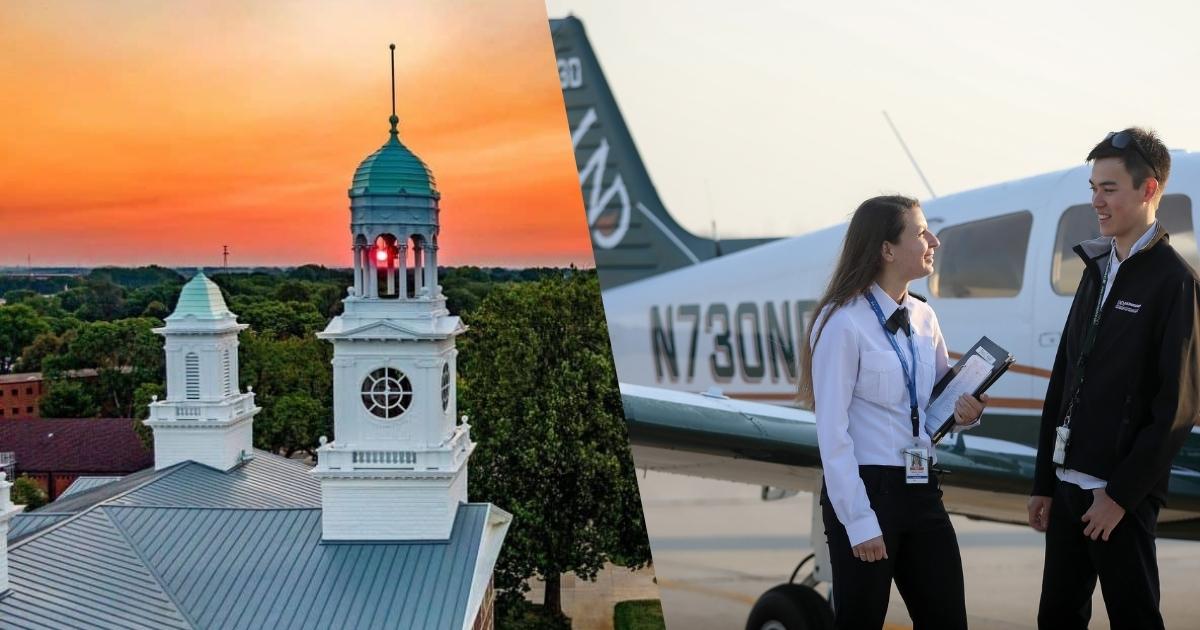 The University of North Dakota (UND) has been awarded $2.5 million by the United States Federal Aviation Administration (FAA) to assist military veterans in transitioning into commercial aviation.

The agreement saw the university launch a landmark program called “Vets 2 Wings”, providing ex-military personnel with existing private pilot licenses an opportunity to train to become commercial pilots. With the states facing a deficit of 18,000 pilots in the next decade, programs like this could hold the answer.

The program aims to help military veterans pay for flight lessons with the aim of paving a path for vets to acquire an Airline Transport Pilot (ATP) certification. The certification is necessary for any pilot wishing to fly for a commercial airline in America. There has been a steep decline in interest in completing aviation degrees and pilot licenses since the pandemic. Many cite job uncertainty and declining pay with increased workloads as contributing factors.

The university currently caters for 100 veteran aviation students. The hope is to recruit 40 current students into the program and recruit 15 new students. U.S. Senator John Hoeven, R-N.D, spoke at the John D. Odegard School of Aerospace Sciences to commemorate the launch of the Vets 2 Wings program.

“Our nation is facing a severe pilot shortage, and we need a new generation of qualified pilots to help ensure continued access to safe and reliable air service, which is vital to our economy and quality of life,” said U.S. Senator John Hoeven.

Speaking on his concerns about the U.S. pilot shortage, Senator Hoeven is confident that the program can be a way forward for the nation and for veterans that typically don’t have the means to join expensive flight school programs.

“It only makes sense to leverage our world-class flight school at UND and offer this opportunity to veterans. Through the funding we secured, we are establishing a pipeline from UND to commercial airlines to help meet the demand for new pilots, while better supporting veterans who want to pursue this career.”

FAA recognises a change of approach is needed to tackle the U.S. pilot shortage

It’s no secret that regional airports have been quiet since the pandemic. Airlines have been hit with ultimatums forcing them to ground smaller jets that are no longer financially viable to fly. A combination of fuel prices, pilot shortages and pilot pay increases means it would require smaller 50-seat regional jets, such as the ones American Airlines grounded in June, would need to be flown at 90% capacity just to break even.

“We know we must think differently about recruiting the next generation, and that includes making programs available to reach this workforce where they are and in a format they will embrace,” said Acting FAA Administrator Billy Nolen.

The program will be available to any qualifying US military veteran with an existing private pilot license (PPL). Recruitment for the program is already underway.

“Our veterans have truly earned these educational resources through their honourable service to our nation, and these funds will assist our dedicated students in realizing their dreams of becoming commercial pilots,” said University of North Dakota President Andrew Armacost.

Elizabeth Bjerke, associate dean of the aerospace school, spoke about existing partnerships and pathways into a commercial aviation career through the program. The school’s partners, Delta Airlines, United Airlines, Jetblue and American Airlines, already have “embedded veteran services within their airline”, and the school will be connecting students to these entities.

Read Article
Airbus Industries has just released a press release on the successful certification of an interface that uses satellite…
Read Article
Experts are confident that electric-powered planes will re-open flights and regional travel between Australian cities. Dovetail Electric Aviation…