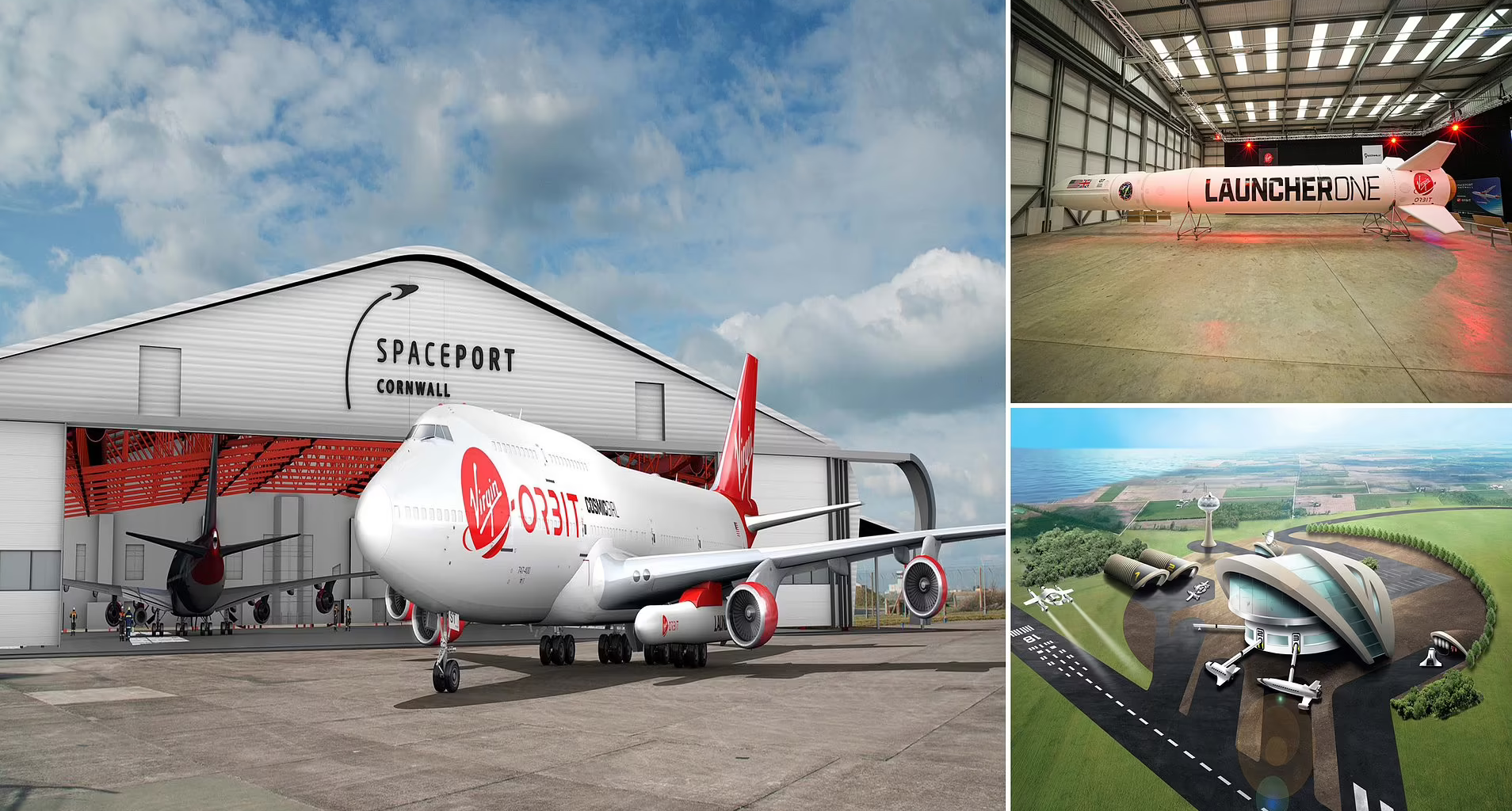 A historical moment has been marked within the aviation industry as Spaceport Cornwall has become the first in the UK to receive a Spaceport license from the UK regulator, the Civil Aviation Authority (UKCAA).

What is Spaceport Cornwall?

Spaceport Cornwall is an organisation that is currently working to navigate a way to access space safely. The organisation which is based at Newquay airport, can now be used to launch rocket launches and potentially to send satellites into space, marking a first step of space discovery from UK soil.

Spaceport Cornwall were permitted to go ahead with this, with the issuance of the first UK Spaceport License, on the basis that their submitted procedures met the required safety and security precautions, as well as environmental standards. The consent and support of UK Transport Secretary, Mark Harper, helped played a pivotal role in this process.

What next for the Spaceport?

With the issuance of the Spaceport License, within the next few weeks an ex-Virgin Atlantic Boeing 747 aircraft, rebranded to Virgin Orbit and nicknamed Cosmic Girl, will be based from the site. Cosmic Girl takes off as a conventional aircraft, but with a rocket – such as Launcher One – underslung. Once the aircraft is in the air, it then releases the rocket 35,000 feet over the Atlantic Ocean. This form of launch, known as an in-air launch, allows the payload to travel into low Earth orbit. In the case of Cosmic Girl and LauncherOne, this is geared towards small satellites.

Transport Secretary Mark Harper has shared his thoughts on what the Virgin Orbit launch means and how it will support Spaceport Cornwall’s mission:

“It reinforces our position as a leading space nation as we look to the future of spaceflight”. It will spur growth and innovation across the sector, as well as creating thousands of jobs and apprenticeships”.

The launch of Cosmic Girl means exciting times for the UK Space industry, as the UK is currently set to be Europe’s first country to launch satellites this year.

Are you excited for the launch of Launcher One and the future of Spaceport Cornwall? What does the future hold? Let us know in the comments below – we’d love to hear your thoughts!