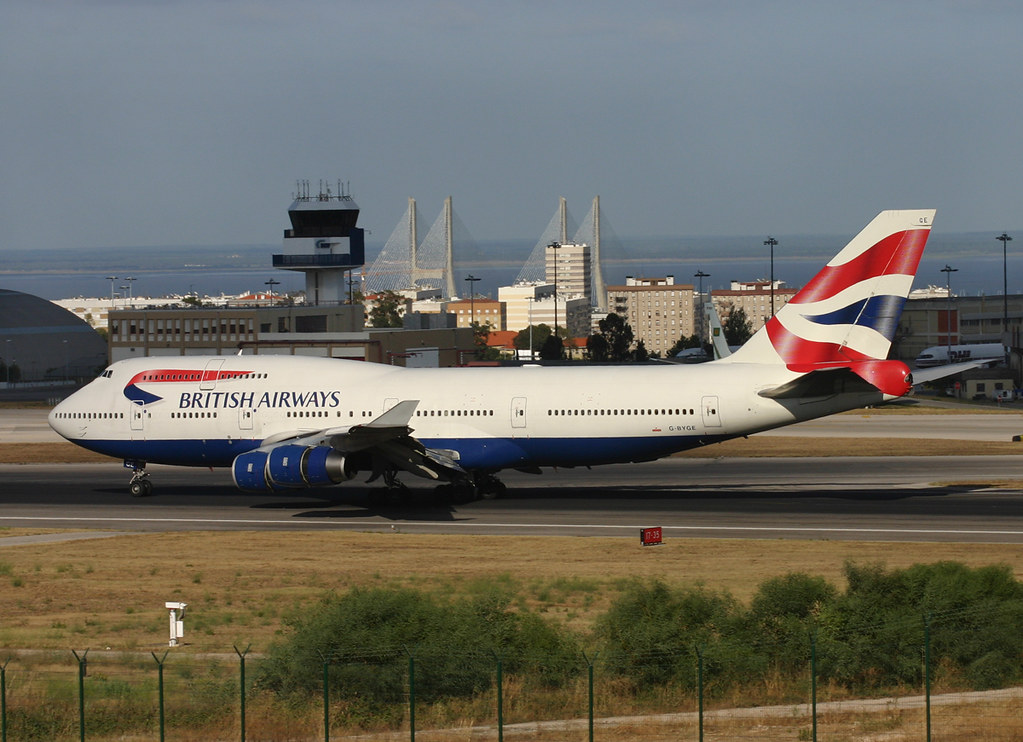 Portugal has announced last week that it will remove Brexit restrictions which will allow for UK travellers to be treated under the same conditions as travellers from the European Union (EU).

UK citizens looking to travel to Portugal will enjoy the ease that comes with not being treated as third-country nationals at airports. One main example is that they can join the EU passport queue when checking in, something that speeds up the process significantly.

Portugal was able to do this as individual states can apply their own rules regarding travel and technically do not have to follow the rules set out under EU Brexit legislation.

Portugal is the first to make such a move. This may motivate other European countries such as Spain and France to follow suit if Portugal’s decision ends up being successful and beneficial to its tourism economy.

UK citizens entering Portugal with e-passports will be able to avoid long queues for manual immigration and passport checks by using the e-gate channel.

Portugal’s Foreigners and Border Service (SEF) open four new-generation e-gates at Lisbon Airport, also known as Humberto Delgado Airport. Lisbon Airport is the main international connection from the capital of Portugal to the rest of the world.

Portugal has arguably made a smart move in allowing UK nationals to travel to the country more smoothly, especially as Portugal is a popular destination for UK travellers over the summer period. It will likely also have the positive effect of making Portugal a more alluring destination for Brits this summer as the shorter waiting times will be very attractive to travellers.

The introduction of the new-generation e-gates contributes to the reduction of wait times as they offer a more functional and swift operating system that allows travellers to check-in and be on their way sooner.

Will you be travelling to Portugal this summer? And have you tried out these new e-gates? Let us know in the comments below.

Read More
Hong Kong has received its first batch of one million doses of the Sinovac Covid-19 vaccine. The batch…
Read More
The first biography I read as a child was Reach for the Sky.  So, I was thrilled when…