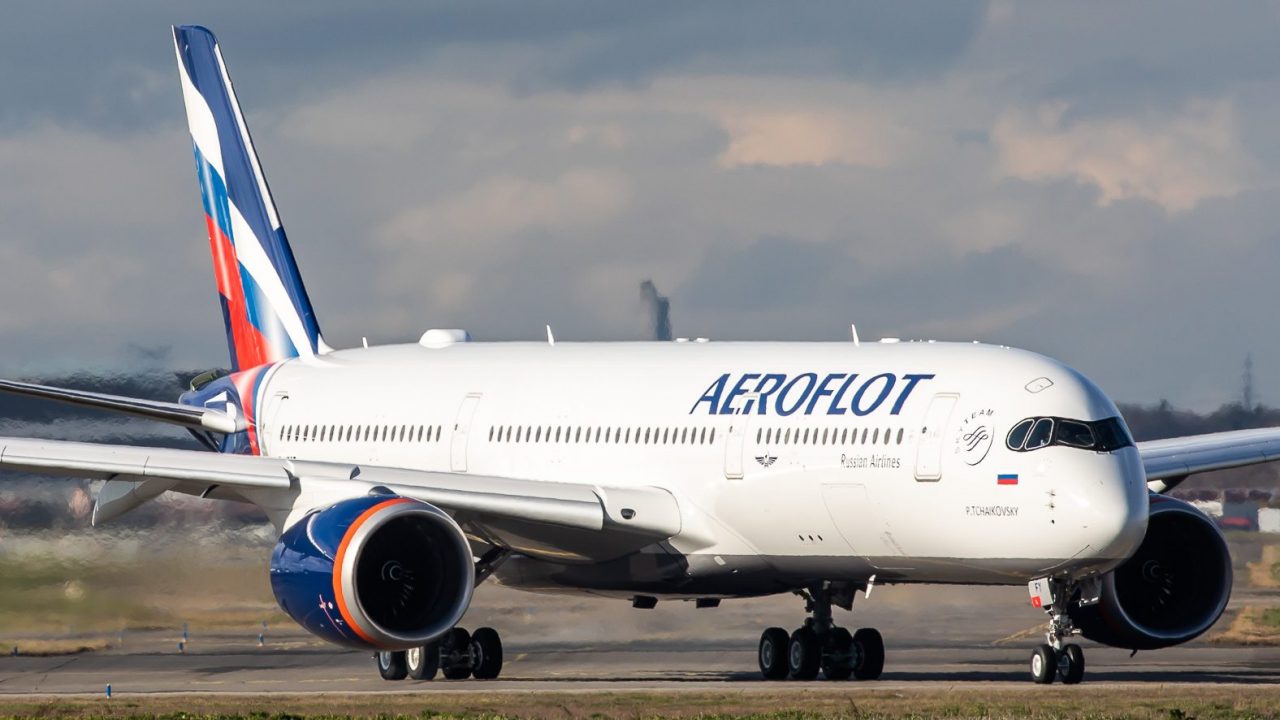 The UK has rolled out new aviation measures against Russia, this time addressing airport slots. Several Russian airlines will now be unable to sell their unused airline slots at UK airports, losing them millions of pounds. The attack is designed to cut off funding streams for president Putin, limiting his ability to wage war on Ukraine.

“Today we’re making sure they can’t cash in their lucrative landing slots at our airports. Every economic sanction reinforces our clear message to Putin – we will not stop until Ukraine prevails.”

Said foreign Secretary Liz Truss, Adding: “As long as Putin continues his barbarous assault on Ukraine, we will continue to target the Russian economy.” The sanctions apply to state-owned airline Aeroflot and its subsidiary Rossiya. Also mentioned is Ural Airlines, a former subsidiary of Aeroflot. The airlines were likely chosen based on their links to the Russian state.

The government estimates the total price of the Russian airport slots at £50 million. An airport slot is an allocated time for an airline to land or take off from an airport, which an airline pays for. They are highly sought after, with airlines paying high prices for slots at major airports.

London’s Heathrow Airport has some of the most expensive airport slots in the world, often going for eight-figure sums. In 2016, Oman air paid Air France a record $75 million (a little over £60 million) for a slot at Heathrow. Keeping hold of these coveted slots was also why airlines flew empty “ghost flights” during the pandemic.

What are your thoughts on the new sanctions? Let us know in the comments below!