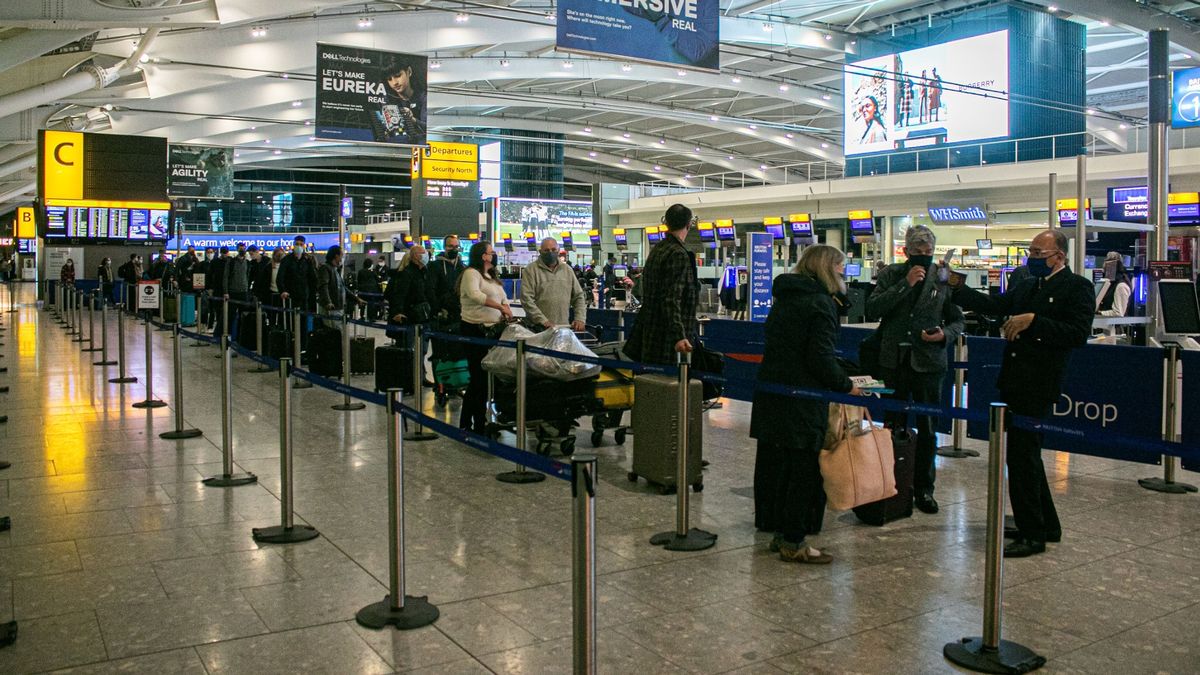 The UK Government has proposed measures to aid the recruitment of workers at airlines and airports in an attempt to tackle the delays and disruptions staff shortages have caused over the past month.

Aviation minister Robert Courts has written to aviation industry executives, pledging that the government would end a requirement by the end of April. The requirement ensures that companies must have completed background checks on new hires’ past employment before they begin training courses. Putting an end to the requirement will allow for new hires to be trained and able to start work quicker, allowing for airports and airlines to tackle staff shortages more urgently.

New hires would still require the completion of full security clearance, however.

This comes as the British aviation sector has notably struggled to cope with the increase in demand in the wake of the Easter and school holidays, and as the world recovers from COVID-19 restrictions and anxieties.

UK airlines have cancelled up to 1,000 flights a week because of staff shortages. Customers travelling from London Heathrow, London Gatwick and Manchester Airports have experienced long delays with queues reaching car parks in some instances.

Johan Lundgren, the Chief Executive of EasyJet, said recently that the Swiss low-cost airline would have experienced fewer flight cancellations if some of the 100 new staff awaiting security clearance had been processed sooner.

“I want to stress that while we are acutely conscious of the need to get more staff into your operations, we have to balance this against the risk of insider threat and other security factors. This will always be our primary focus.”

The statutory instrument that will allow the requirement for completed background checks to be eased requires approval from Parliament.

Courts acknowledge the struggles faced by the aviation sector in recent weeks in his letter to aviation industry executives:

“All of us will be concerned about the situations some passengers have experienced over the past couple of weeks […] The Department for Transport has been working hard to identify solutions to help ease the current difficulties that you are facing in what is a competitive labour market.”

Transport secretary Grant Shapps commented last week that he was “very concerned” about airlines and airports being able to accommodate normal busy numbers after they fired tens of thousands of staff during the pandemic in an attempt to mitigate financial losses.

He continued with a remark that some aviation executives took to be a criticism of the sector:

“We had been warning them that for a long time they would need to gear up again.”

What do you make of the Government’s plans? Do you agree with Shapps, were airlines far too slow to react to the imminent increase in demand? Let us know in the comments below.

What is LAX's New Incentive Programme?