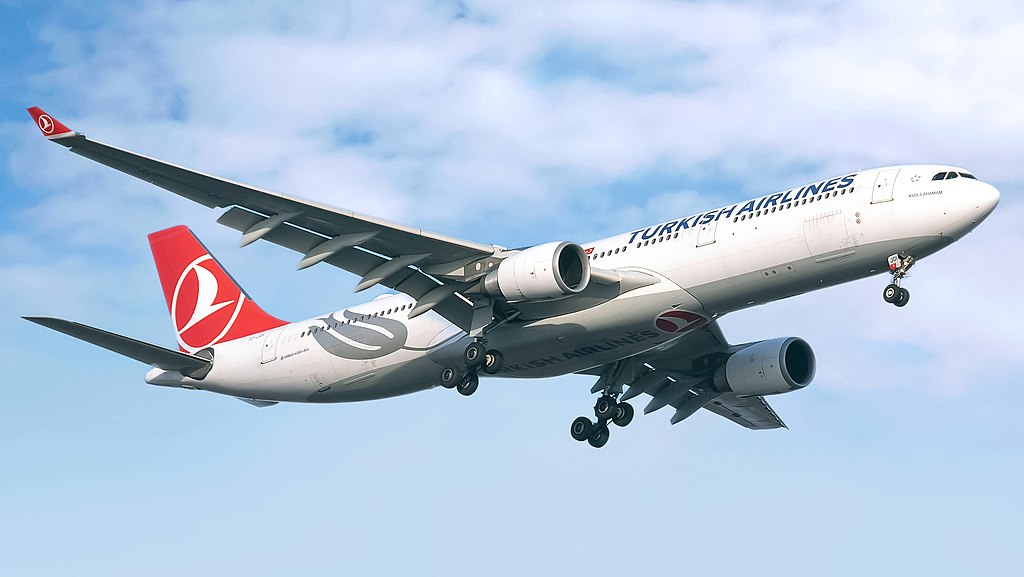 It was announced today that Turkish Airlines signed the Global SAF Declaration. The airline joins other air carriers and organisations in showing its commitment to the research and development of sustainable air fuels (SAF).

As of this year (February 2nd, to be exact), Turkish Airlines began using SAF aboard their flights and since then have championed the fuel for its importance in the aviation industry. Beginning with the Istanbul-Paris route, the airline then progressed to incorporating sustainable fuel into more routes, such as its routes to London, Oslo and Gothenburg, once a week.

Now, Turkish has signed the declaration that brings organisations from different sectors together to dedicate their time and effort towards the decarbonisation of sustainable air fuel. Turkish Airlines Chief Investment & Technology Officer Levent Konukçu had this to say on the importance of this declaration:

“Reducing its emissions significantly with the inclusion of new generation aircraft to its fleet, operational optimizations and high-level fuel saving applications, Turkish Airlines will continue its support and investment to sustainable aviation fuels.”

Global Airlines, the umbrella under which Turkish Airlines falls, plans on incorporating SAF into more routes provided by their airlines as the fuel is reported to reduce carbon emissions by 87 percent compared to the fuel currently being used. As well as this declaration, Turkish Airlines are also in collaboration with Universities that dedicate their facilities towards the research and development of SAF.

The Microalgae-Based Sustainable Bio-Jet Fuel Project (MICRO-JET) is a project currently underway where Turkish Airlines have teamed up with Boğaziçi University to carry out important research (with the help and funding of The Scientific and Technological Research Institution of Türkiye). Upon reaching a conclusion, the airline hopes to have a hand in revolutionising the aviation industry by helping produce results that could bring us one step closer to decarbonised air travel.

You can read the full Global SAF Declaration here.

What are your thoughts on Turkish Airlines signing the Global SAF Declaration?

Read Article
The debate is over.  The World Health Organisation has declared that face masks do offer protection during the…
Read Article
Low-cost airline WestJet has announced plans to acquire rival Sunwing Airlines for an undisclosed sum. WestJet, owned by…