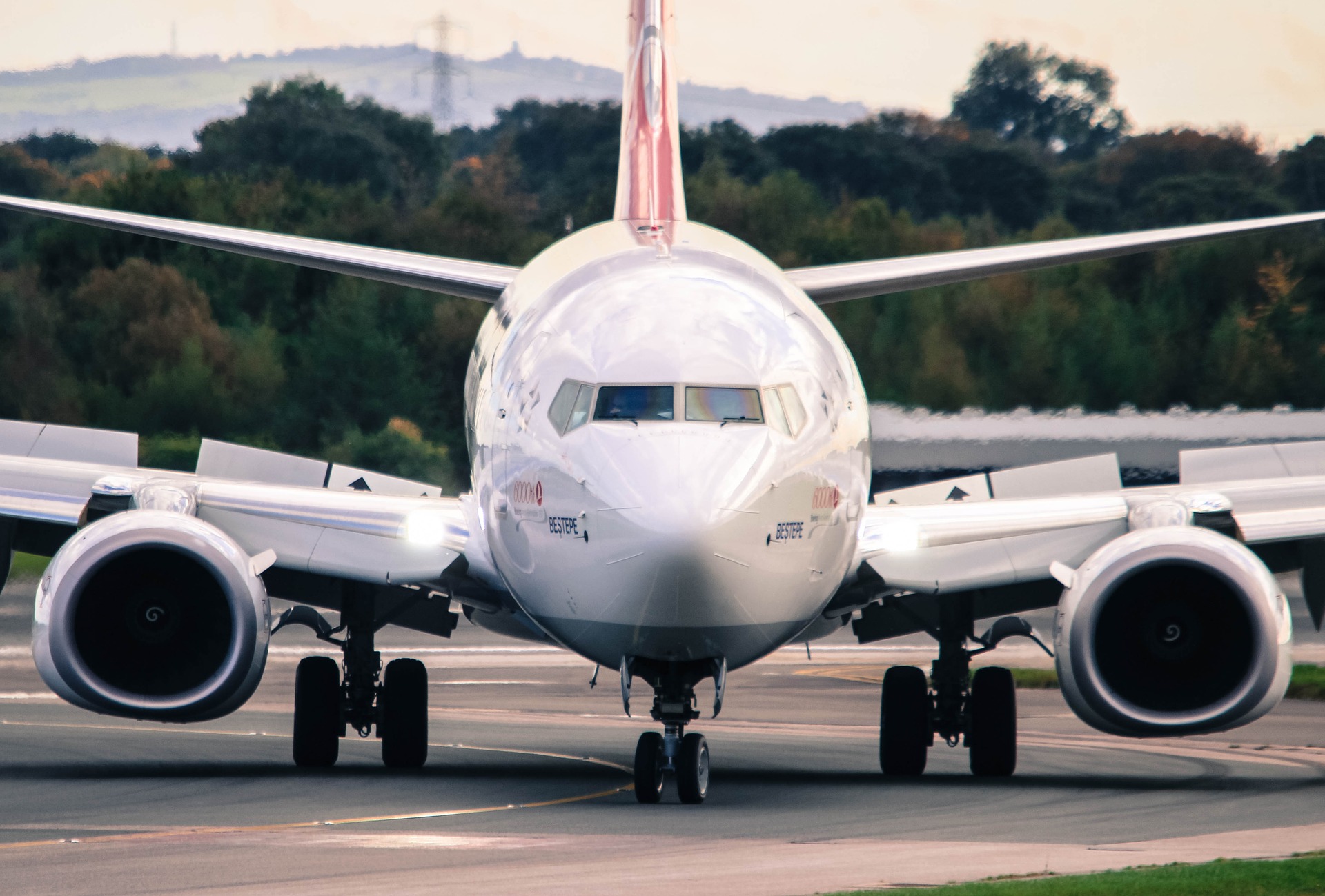 During the pandemic, as we know, many airline companies had to or chose to downsize because of a reduction in demand from customers, which was mainly due to pandemic restrictions. Turkish Airlines was no exception. In January, Turkish airlines reduced its order of Airbus planes by five aircraft. It was felt at that time that the reason for this cancellation was financial. As we know, many airlines were struggling during this difficult time.

However, five months later, according to the website Simple Flying, Turkish Airlines is on the rebound, expanding as ever, reversing the order reduction, and ordering an additional six planes from Airbus. The reason for this is that with the lifting of many of the pandemic restrictions, demand for travel has now increased. However, it appears that many airlines, such as British Airways, were struggling with technical issues, and the US airline Southwest Airlines was dealing with a pilot shortage. However, it appears that Turkish Airlines, like Singapore Airlines, is taking the opportunity to expand its opportunities.

However, since many of the planes are due at the end of this year, it does appear that Turkish Airlines is focused on growth in the medium to long term. Therefore, other lines such as Singapore Airlines, which are able to increase their passenger numbers quickly, will be the ones to benefit more from the surge in demand this summer. However, Turkish Airlines however has shown that it is trying to impress its customers and stakeholders by reducing its carbon footprint. It is one of the few airlines to adopt SAF (Sustainable Aviation Fuel) as the fuel used by its planes as opposed to the more polluting jet fuel.

Even though Turkish Airlines may find it difficult to expand the numbers quickly, it does appear that it may receive plane deliveries from Airbus more quickly than otherwise anticipated. Thanks to western sanctions against Russia because of the invasion of Ukraine, it appears that 2 Airbus 350-900s on order by Russia’s flagship carrier Aeroflot have been sanctioned and, therefore, will not be delivered to the airline. There is the possibility, therefore, that they will be delivered to Turkish Airlines instead. if this is the case, this gives the airline the opportunity to expand its passenger numbers earlier.

As one can see, Turkish Airlines already has a large fleet of planes with a wide variety of different models from both Airbus and Boeing. Some of these models are smaller and some larger. As a result, Turkish airlines are able to cater to times when there is more demand as well as times when there is less demand. By having a good spread over both manufacturers, the risk is reduced in the event of one manufacturer being short of spare parts, for example. We look forward to seeing how Turkish Airlines performs in the future as more planes are delivered.

Read More
Lately, improvements to the customer experience on major airlines have largely revolved around improving meals, offering more advanced…
Read More
Storm Eunice has caused tremendous damage to people and property as it ravaged the UK on Friday. 1.4…