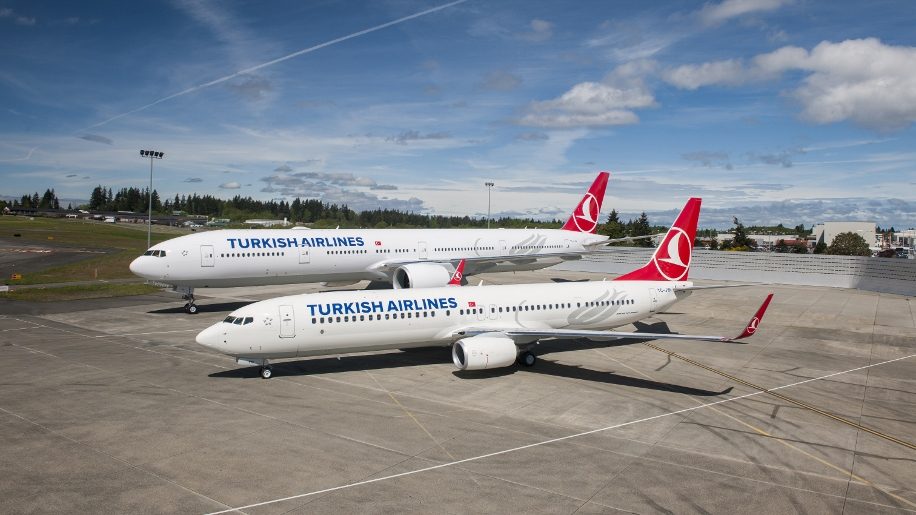 As demand for air travel continues to rise post-pandemic, Turkish Airlines is close to ordering 30 aircraft to operate regional routes to keep up with pent-up demand.

Turkish Airlines is looking to order 30 aircraft to join its fleet. In 2019 İlker Aycı, chairman of Turkish Airlines at the time, said that the carrier was interested in both the Airbus A220 and the Embraer 195-E2.

Now, three years later, the airline has opted for the Airbus A220-300 on the basis of the efficient combination of lower operating costs and longer range.

The A220-300 can carry up to 160 passengers with a range of up to 5,920 miles. A significant number of the destinations Turkish Airlines serves are within the range of the A220-300, with parts of Europe, Asia, and Africa in reach too.

Elsewhere, Turkish Airlines has rebranded as Türkiye Hava Yolları following the announcement that the country itself shall be known as Türkiye from now on.

The changes are motivated by a desire to start referring to the country as its traditional name, rather than the anglicised equivalent that provides a different translation. NATO and the UN have officially adopted the change.

Let us know your thoughts on this story in the comments below.

Read More
Air Italy has suspended all operations from 25th February and flights up to that date will be operated…
Read More
British Airways, Easyjet and Ryanair have started a joint legal action in the High Court against the UK…