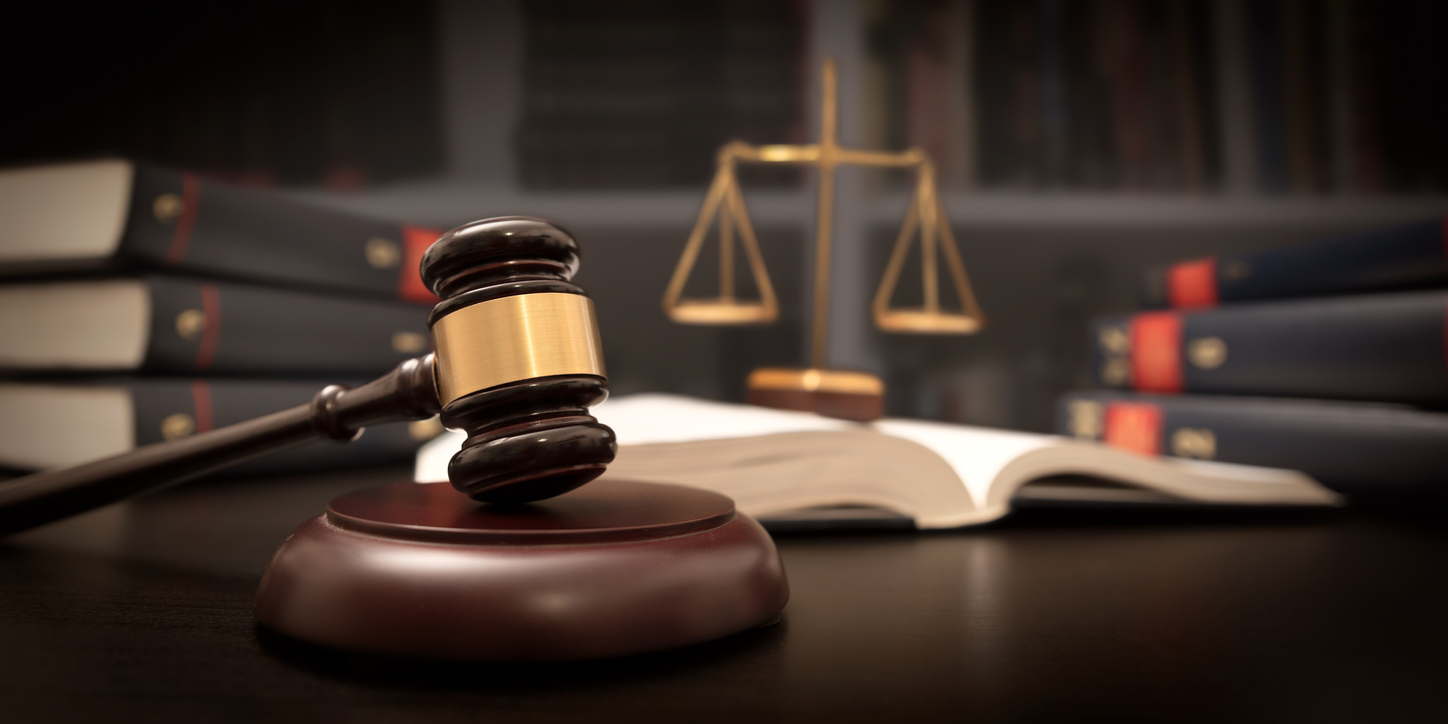 American Airlines is suing The Points Guy over an app they made to track AAdvantage points.

The Points Guy vs AA

A US judge has denied The Points Guy’s motion to dismiss the case as improperly filed in Fort Worth Federal Court, where American Airlines (AA) is headquartered. The Judge said the venue was appropriate because a “substantial part of the events giving rise to American’s claims occurred in this district.”. Consequently, the suit is going ahead.

The Points Guy is a website which gives travellers tips on how to make the most of their credit card and airline rewards. In September of last year, the company released an app that helped users keep track of their airline, hotel and credit card loyalty points by having them all in one place. They claim it will:

“help users learn about points, miles, and loyalty programs while maximising their earning potential, and discovering how to efficiently burn those earned points and miles to see the world.”

AA has taken issue with this, saying the logins allow The Points Guy to “invade American’s servers, access users’ accounts, and collect and expropriate the proprietary data”. They state the app encourages users to breach AAdvantage terms of use, and accuse The Points Guy of violating the Computer Fraud and Abuse Act, among other charges.

The airline filed its suit in January, seeking a court order for the removal of all AA member data from The Points Guy app.

Ready for a fight

The Points Guy was one step ahead, preemptively suing the national carrier after receiving the first cease and desist letter.  “We are choosing to fight back against American Airlines on behalf of travellers to protect their rights to access their points and miles so they can travel smarter.” said Brian Kelly, the company’s founder, adding: “We’ll continue to advocate because we believe the consumer has the right to choose whether you share your loyalty balances with a third-party app that will make your life easier.”

This isn’t the first time AA has had trouble with third parties tracking their loyalty points. AwardWallet offered a similar service to The Points Guy App, helping users keep track of their airline points and reminding you when they are due to expire. Last December, AA took issue with the service, demanding they remove their tracking of AAdvantage points.

The motivations behind American’s actions aren’t entirely clear. It’s worth noting that without third-party services, passengers are more likely to forget about their points and let them expire, which certainly benefits AA. Readers wishing to keep track of the lawsuit’s progress can find it under:

What are your thoughts on the American Airlines lawsuit? Let us know in the comments below!