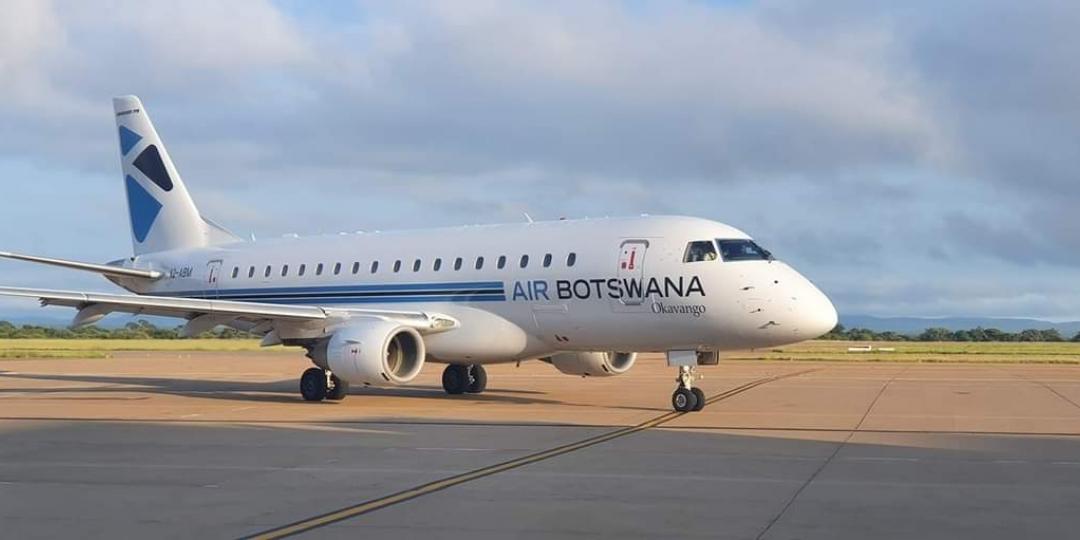 Home The only Embraer E170 owned by Air Botswana grounded

The only Embraer E170 owned by Air Botswana grounded

Air Botswana, Botswana’s state-owned national flag carrier, saw its only Embraer E170 aircraft grounded by the country’s aviation authority this Wednesday and its Certificate of Airworthiness suspended. These actions were taken for safety reasons.

In most cases where an aircraft owned by an airline is grounded, it is a decision made by the relevant aviation authority, leaving the carrier to deal with the subsequent consequences. This was the case, for example, when United Airlines chose to ground its Boeing 777 fleet after the U.S aviation authority (Federal Aviation Administration, or FAA) issued an emergency airworthiness directive due to the aircraft’s engine and the safety issue it posed.

In the case of Air Botswana, the decision to ground the Embraer E170 was a mutual decision between Air Botswana and the Civil Aviation Authority of Botswana (CAAB). The decision was made after it was found that grounding the aircraft would allow for required inspections (recommended by Embraer) to go ahead.

The CAAB confirmed the reasons behind the grounding and clarified some ambiguous details such as whether the aircraft was being flown in unsatisfactory and unsafe conditions for passengers:

“The airline had proactively engaged Embraer for technical advice over some of the recurring issues with the aircraft. Currently, the airline is implementing the recommended corrective plan of which 4/5 recommendations have been completed. At the time of the grounding, the aircraft was not scheduled for any commercial operation and as such, the safety of the public was not in any way compromised.”

The recurring issues the CAAB mentions are likely due to the old age of the aircraft – the E170 is almost 12 years old. Regardless, the issues would have almost certainly become a safety hazard and endangered passengers’ safe flight if left unattended.

Air Botswana’s General Manager Agnes Khunwana echoes this, emphasising how important maintenance and inspections are to ensure the Embraer E170 is still fit to fly:

“It is our core responsibility as well to ensure the safety of the flying public, so we were not going to risk that at any cost.”

Embraer is a Brazilian multinational aerospace manufacturer. Its E170 jet, according to the website, is an aircraft with “more space and comfort, redefining the regional jet segment” and has rewritten the rules.

Thankfully for the South African carrier, the absence of the E170 will not impact its typical schedule. This is because the carrier will be enlisting the help of third-party operators. Khunwana said that South African private-owned airline CemAir and exclusive short-term leasing airline Africa Charter Airline will help fulfil the airline’s normal schedule.

Air Botswana also owns two ATR 72-600s in its fleet but they are used exclusively for domestic and regional routes that cover less than two hours in the air.

Back up and running

Interestingly, while initial thoughts seemed to indicate that the Embraer E170 would be out of service for a couple of weeks at least, it seems as if initial inspections completed by the CAAB and Embraer have come back positive. As a result, the E170 has been reinstated back into commercial service on 27 May. The carrier said in a statement:

A lot of fuss made over nothing? Some might believe that this is the case. But in aviation, safety is the highest priority of every single party involved. The successful inspections are surely a relief for Air Botswana and the CAAB. Despite the fact that the E170 was very old it was in optimum condition to continue its daily flights.

Read More
In a press conference on Tuesday, Scandinavian airline SAS filed for Chapter 11 in the united states –…
Read More
The British Low-Cost carrier easyJet has recently presented its final results of the last Fiscal Year (from September…