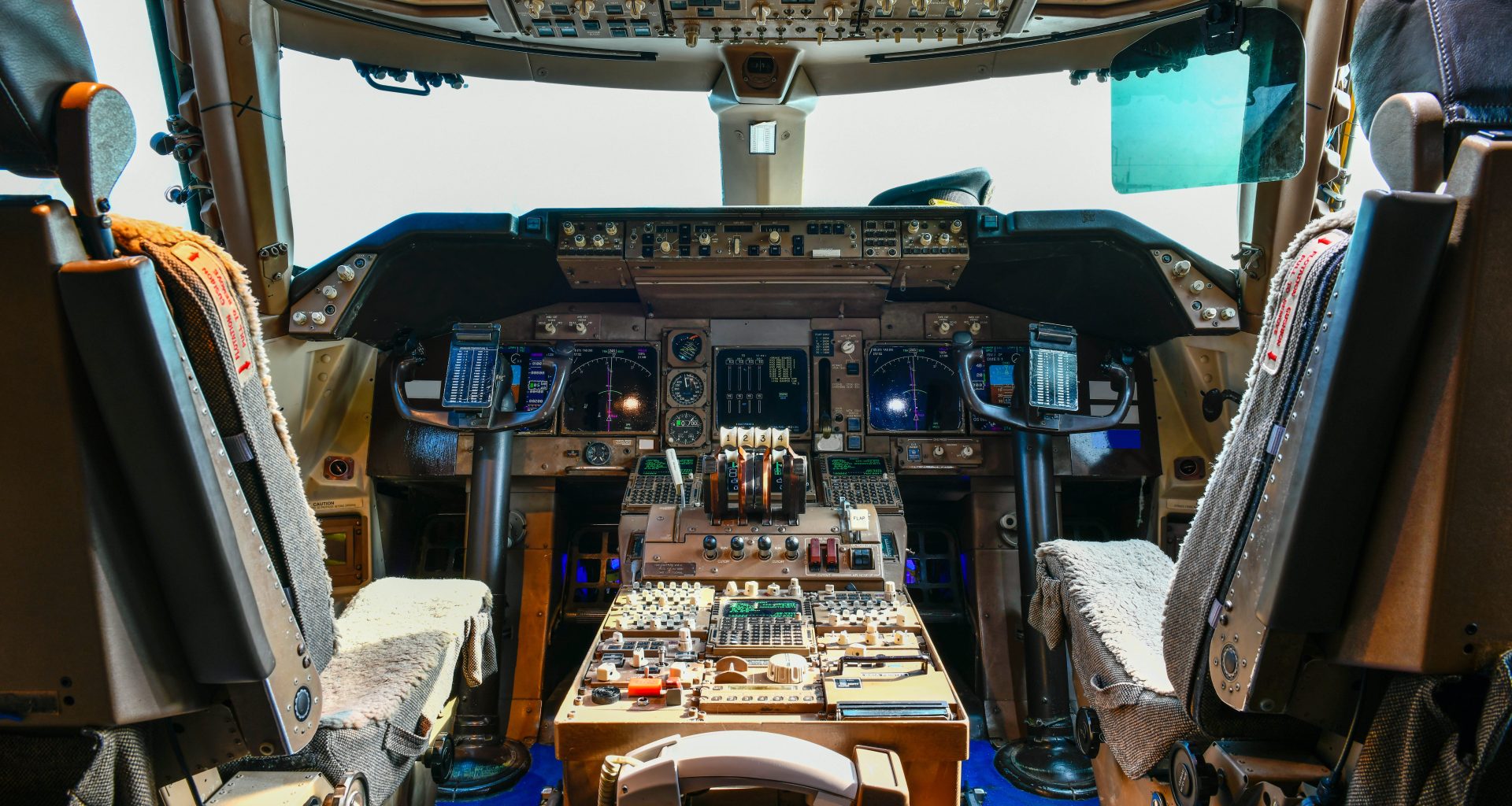 The Importance of Floppy Disks in Aviation

The Origin of Floppy Disk

Believe it or not, when you think of the Vietnam War, you will think back to 1967: when International Business Machine (IBM) was working on its first floppy disk, and we still used punched cards.

A punched card is a simple piece of paper that contains data in the form of small punched holes, which are strategically positioned to be read by computers or machines. It is a relic of computer programming used before the many advances in data storage that we rely on today. Punch cards used individual characters, mainly letters and numbers. Each punch on the card represented the selection of a particular character. A punched card can also be known as a Punch Card, IBM Card or Hollerith Card.

During this period, many companies were still using punched card systems for data entry; IBM adapted its punched card data entry machines so that operators could quickly switch from loading data onto paper cards to loading it onto disks. Eventually, as the personal computer became popular, floppy disks became the primary form of data storage for small systems.

The floppy disk was a project to develop a new system for loading instructions and installing software updates into the mainframe computer. It was introduced in 1971. In April 2010, Sony, the only company still producing floppy disks, announced that it would stop making them in March 2011.

Warren L. Dalziel, the lead inventor of the floppy disk drive. In a statement, “IBM always referred to it as diskette and diskette drive. I don’t think you’ll ever find an IBM publication that mentions floppy. … But our customers always did.”

The use of floppy disks in aviation is not very surprising when you think about it. The Airbus A320 was introduced in the 1980s when it was the primary means of data transfer. The Boeing 737 and the 747 are from a similar era; the 747-400 variant still uses floppy disks, although the latest 747-8 and the A320neo have moved on to something slightly more modern. Some airlines have decided to replace the Boeing 747 from their fleet, as is the case for British Airways, which has withdrawn the Boeing 747 from its fleet.

And it’s not just those Airbus aircraft updated by floppy disk. Many airlines still use floppy disks for software loading and data transfer. The database has to be updated every twenty-eight days, and an engineer has to come every month to bring the latest updates. This comes from the US government’s Federal Aviation Administration (FAA), which updates databases at US airports every four weeks. The FAA then sends these floppy disks to flight departments, control towers, airlines and weather services around the country.

Somebody could do all of this remotely with a much more modern system; for example, Teledyne Controls has its Loadstar Server Enterprise 3 (LSE 3) system, which it says is capable of eliminating floppy disks and other physical media, and loading data via wireless networks.

Why is the floppy disk still crucial in aviation? Is it safe?

“Floppy disks are no longer used in any modern-era aircraft. The vintage aircraft may only have the legacy system still in place because the cost of updating the navigation system would be too cost prohibitive.” – Jeff Carrithers, President of Global Air

Opinion on the use of the floppy disk is divided because just as it can protect you from hacking because you are not using Wi-Fi networks and all updates have to be done physically, there is also a risk of viruses and malware applications on the floppy disk.

The utilisation of floppy disks in aviation is very inconvenient. Each floppy disk can only store 1.44 megabytes. A regular update of the navigation database might require a series of about eight floppy disks, loaded in a particular order. A larger capacity CD-ROM would probably be more efficient and would eliminate errors.

Do you think aircraft still need to be updated by floppy disk? Let us know in the comments.

Read Article
As COVID-19 restrictions ease in Hong Kong, major airlines are desperately searching to fill pilot and cabin crew…
Read Article
India and Nepal will enter into an air bubble agreement to resume daily flights between New Delhi and…