After two whole years of corporate upheaval, technical difficulties, and a standoff with the US (and global) regulators, Boeing has finally won. According to latest reports, Boeing has received the approval on Wednesday (November 18, 2020) from the F.A.A (Federal Aviation Administration) to allow the 737MAX aircraft to ferry passengers. The two 737 MAX crashes in Ethiopia and Indonesia had killed 346 people in 2018 and 2019, which triggered a multitude of investigations, thereby, costing Boeing more than $20 billion in total. 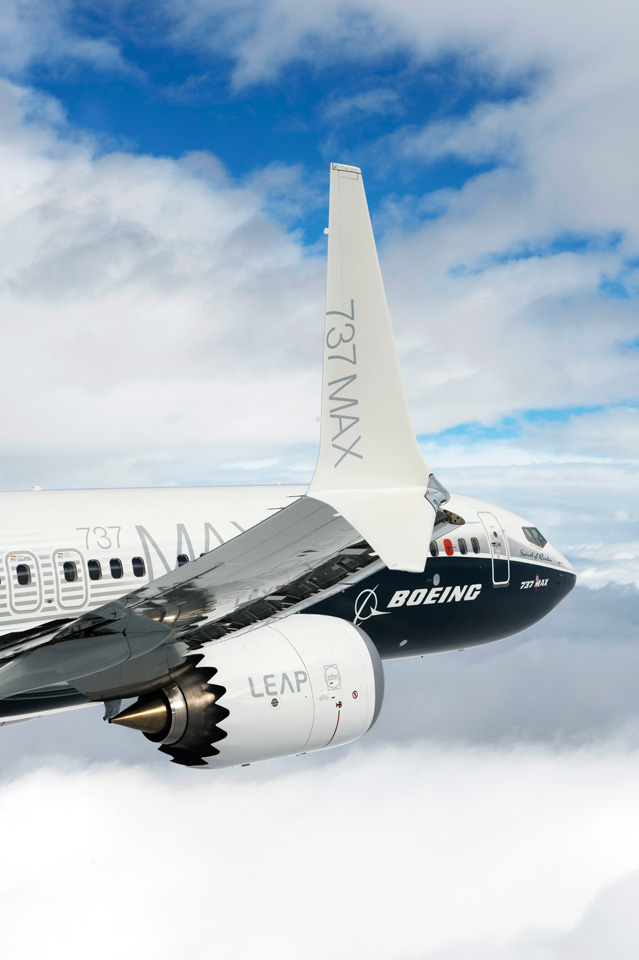 The 737MAX aircraft is an upgrade of the Boeing 737, which was first introduced way back in 1960s. The Boeing 737, alongside its rival, the Airbus A320 series, are workhorses which provide a major source of profit for numerous carriers.

However, F.A.A approving the 737MAX is only job half done for Boeing. Leading regulators in South America, Asia and Europe also must issue approvals from their end for airlines to carry out commercial flights. Moreover, The F.A.A. specified software upgrades and training changes must be incorporated by Boeing at the earliest so that the aircraft can take to the skies. F.A.A. Administrator, Mr. Steve Dickson, signed an order earlier today lifting the ban, thereby, releasing an airworthiness directive detailing the required changes, post which, the aircraft will be able to operate commercially (and hopefully, seamlessly).

The F.A.A. also mentioned that it would not allow Boeing to sign off on the airworthiness of all 450 737MAX aircraft which have been parked during the flight ban. The agency plans in-person inspections for every jet which could take well more than a year to complete.

The MAX has been grounded for more than 20 months. ©The Guardian

What Happens Once the MAX Takes to the Skies?

To mitigate any possible technical difficulties and issues arising from the aircraft once it starts flying, Boeing shall run a war room round the clock, to monitor all flights operated by the 737MAX. This room shall look pout for all possible impediments that can impact the MAX’s seamless return, right from health emergencies, small technical issues to complex problems.

The return of the 737MAX amidst the global pandemic might not be the ideal comeback that Boeing would have loved, but it is definitely something that the company will cherish. That said, with global regulators yet to approve the jet flying commercially, airlines struggling with financial problems and passengers being sceptical to fly the aircraft, the battle is far from over for Boeing!

We are following this closely, and will update with more details soon.  Stay tuned!

Senior Writer - Ankur is an experienced copywriter and journalist based in India, producing travel content for Asia and around the world. In his day job, Ankur is an Automotive Embedded Engineer at KPIT Technologies, with Travel Radar being his first major venture into the world of Media and Journalism. His personal hobbies include music, tennis, badminton and writing about his travels!