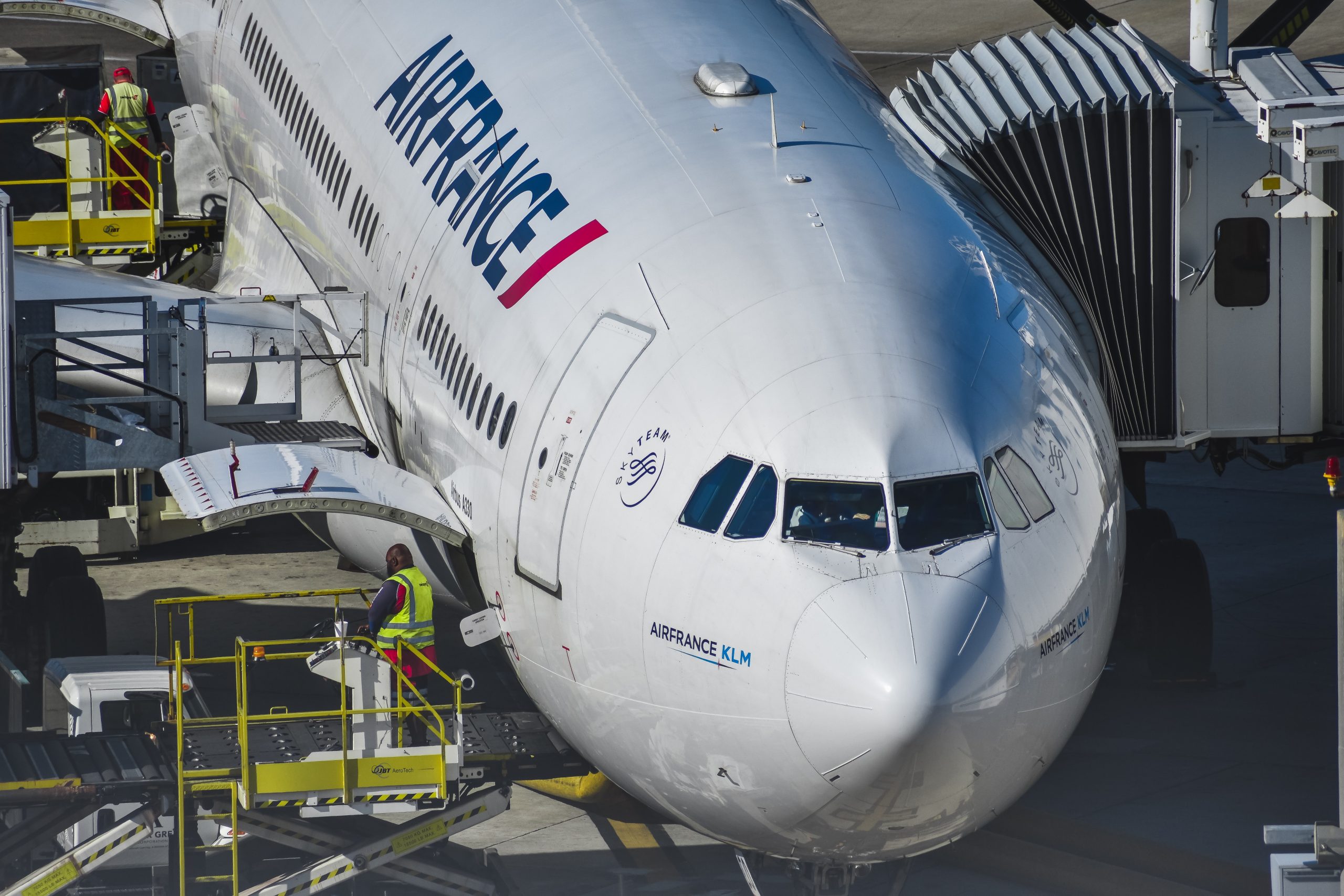 Air France has recently completed two demonstration flights that saw a reduction of CO2 emissions by an impressive 45%.

This comes as the French flag carrier launched “Air France ACT,” a sustainability-driven programme that aims for the airline to achieve its ultimate goal of net zero emissions by 2050. The carrier is renewing its fleet, developing the use of more sustainable aviation fuels, encouraging the use of low-carbon transport and improving the environmental footprint of onboard utilities and catering.

The programme also includes the goal of reducing CO2 emissions by 30% per passenger-km by 2030 compared to 2019 levels.

The demonstration flights conducted recently were a method in which Air France could demonstrate how the above objectives could be achieved.

These latest-generation aircraft are actually key to Air France’s fleet renewal strategy that makes up a key component of the carrier’s sustainability programme. These Airbus aircraft console 20-25% less fuel than previous generation aircraft.

By 2030, these newer more efficient aircraft will make up 70% of the French carrier’s fleet (compared to only 7% today).

Sustainable aviation fuel (SAF) is a crucial part of many airlines’ sustainability mission, as recently reported by Travel Radar. That is why it is no surprise that both demonstration flights were powered by SAF. The flight to Montreal was powered by 16% SAF and the flight to Lisbon was powered with 30% SAF. As of now, Air France flights are powered by 1% SAF as that’s what’s currently permitted under the regulations.

To make the flight even greener, pilots on both flights implemented eco-piloting techniques (such as taxiing on a single-engine ground and optimising trajectories in real time with air traffic control).

All the methods executed above allowed for a reduction of CO2 close to 45% on both flights. Now, the data gathered will be analysed and will influence plans in reducing emissions on all Air France operations in the future.

Air France Vice President of Sustainability and New Mobilities Vincent Etchebehere spoke on the demonstration flights and the motivation behind meeting these sustainability goals Air France has set out:

“After the announcement of our new science-based CO2 emission reduction targets, it was important for us to illustrate in concrete terms how our sector must transform itself to respond to the climate emergency. On two flights, to Montreal and Lisbon, we have involved our partners and customers in a process aimed at proving the performance of the existing procedures, and at coming up with new solutions to take our efforts to reduce our emissions one step further. Our environmental transition is demanding and complex, but it is not an option. Air France is determined to explore all the avenues of innovation used by the other airlines in the SkyTeam alliance, which share its ambition to make air transport compatible with the objectives of the Paris Agreement.”

What do you make of Air France’s eco-driven initiatives? Let us know in the comments below.

Akasa Air to Launch After Receiving Its First Boeing 737 Max

Read Article
With international travel restrictions eased on Monday making it legal to travel for leisure again, Gatwick Airport is…
Read Article
Yesterday it was announced that Rolls-Royce’s all-electric aircraft is just a matter of weeks away from taking to…